Netflix wasted no time after Amazon Prime Video released the blockbuster ‘Tomorrow’s War’ and delivered a movie on the same theme … despite the extremely poor quality.

Streaming has released the sci-fi ‘Skylines 3’ (Skylin3s) in its catalog, which already ranks 3rd among the most viewed titles on Netflix.

Watch the trailer and check out the synopsis:

When a virus threatens to end life on Earth, a powerful hybrid (Morgan) must join a team of elite soldiers on a mission to the alien world to save what remains of humanity. 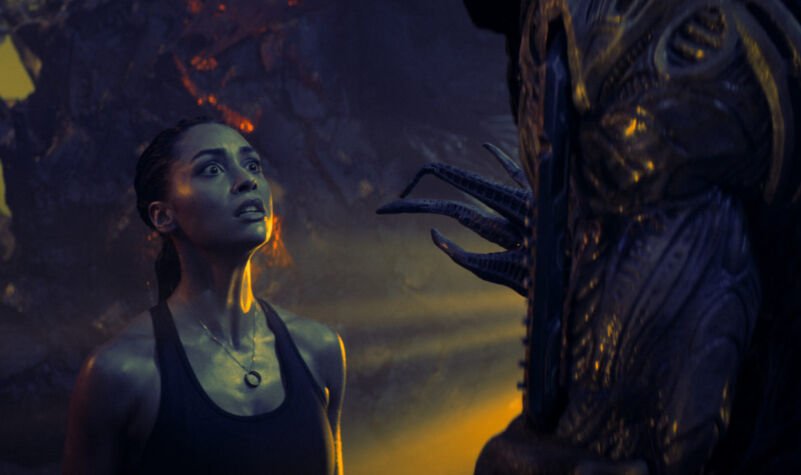