When Anitta’s partnership with Netflix began with Vai Anitta (2018), few believed in a second attack by the streaming company on the singer. After all, at the time, the reception was around the clips from Project Checkmate, featuring the controversial and criticized “Vai Malandra” and not having had much impact. If in the first, the emphasis was on the launch of her international career, Anitta Made in Honório is at the origin of the singer, her family daily life, her outbursts of fury and her sexual freedom. From the married woman fighting for a place in the sun, Anitta now presents a more stripped down and intimate side, in the perspective of the fairy tale come true.

This second series shows more memories of the start of Larissa de Macedo Machado’s career, the singer’s first name and her family side. The focus of the six episodes is the presentation at Rock in Rio, in October 2019. As a turning point in the acceptance of the Brazilian public, the cameras follow the composition of the model’s project on the day of the show and its free re-presentation on Madureira Park , in December of the same year. Editing the series brought an inviting dynamic, which prioritizes the musical icon, while exposing personal issues and ending in a thrilling way. 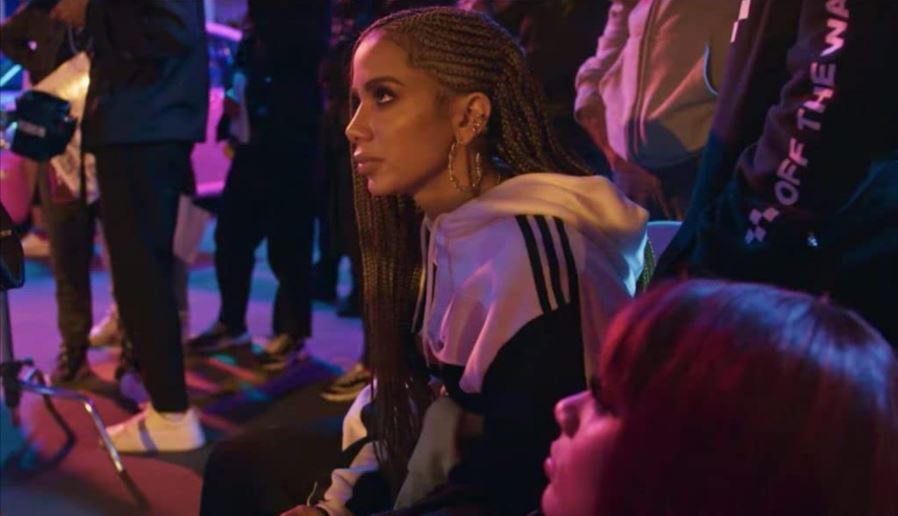 As a media product, Anitta Made in Honório is better scripted and edited than its predecessor and, therefore, more magnetic to audiences. Whether for fans of the singer, or for those curious about the rise of the 27-year-old from the outskirts of Honório Gurgel to the Billboard Top 100. In other words, the almost 3 hours of screening pass quickly, dancing and entertaining. Anitta has a charisma to entertain the people and the cameras around her; while her lines are unseemly for the traditional Brazilian family, but the intention is really to let people feel close to the singer. It was no accident that she presented a program to Multishow inside her home, while in detention.

This year, despite the global slowdown, Anitta was featured in the media in a number of ways, for her interactions on Twitter, her conversations on Instagram, and her meddling on political agendas. In other words, his name was synonymous with repercussions. As an artist, Anitta doesn’t stop inventing and producing, that is, if she doesn’t stop delivering, people don’t stop consuming. The documentary series begins with his contract as a product design manager at Ambev and his lecture at Harvard. The moments are short, but they are there to show the entrepreneurial woman and patron of a brand on the way to globalization… the Girl From Rio album is already one of the most anticipated for the start of 2021.

In Anitta: Made in Honório, two moments stand out for us. The first is the revelation of the rape suffered by the singer at 14 years old. Between tears, she says she felt constrained by a “nervous” and “bossy” man with whom she was related. So she tries to reflect the episode of her life: “Not long ago, I stopped thinking that it was my fault, that I stopped thinking that I had caused this to me. . And I was always afraid of what people were going to say. How could she have endured this and be so sexual today, be so open? I do not know”.

The second moment is an “esporro” full of profanity directed at his Rock in Rio production team. On the phone, Anitta screams and disqualifies people’s work. If we take out “the artist” and make any “team leader” repeat the same words, the message of bullying is obvious. In fact, one of the big messages from the documentary is that Anitta is centralized, bossy, and ineffective at thanking the people who work around her. 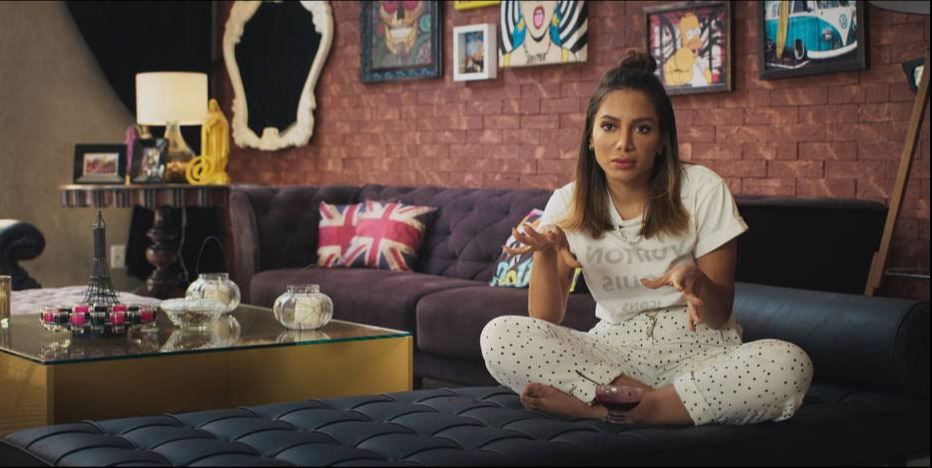 Her brother, for example, is delighted to say how ungrateful she seems and the prying eyes of her stylists, makeup artists, and dancers show the devastating storyline of Anitta’s mandos and disrespect. If she prides herself on dominant behavior, it is not possible to specify it, but in her statements to the camera, she specifies that her success is linked to this posture. For the viewer, the crosswords by Anitta to her team are part of the staging. After all, in one scene, after releasing the dogs, she is comforted by the Black Eyed Peas group and reaffirms her leadership posture through rudeness.

Her outbursts of sincerity too, Anitta repeatedly said the difficulty in finding someone to plant her flag. Some people hang out in your house with emoticons on their faces, but in the end, there’s no one who can take your breath away. Because of this, she talks openly about taking a vibrator, condoms, and lube for her trip to a ski resort. In addition, she stages a sexual encounter with a partner, according to her, very well endowed. In other words, Anitta talks to her family and to the cameras, just like everyone else shares her romantic adventures with friends. Moreover, the family is the key word in docusseries. His parents, his brother and his “new” brother are always by his side. 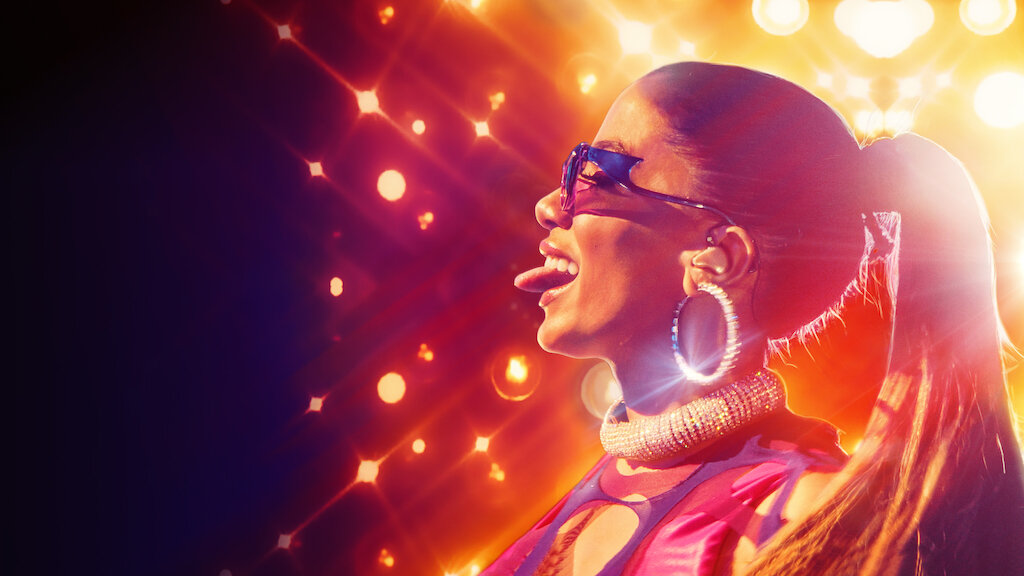 Between criticism and adoration of Larissa’s behavior, Anitta Made in Honório is a quality documentary series centered on the evolution of the dreamy girl who saw Furacão 2000 as a chance to be discovered. Seen, listened to and admired, Anitta goes back to her origins to share her songs, her show and make people dance to her rhythm, whatever it is, from funk to pop, via reggaeton and modinha. Compared to documentaries by pop singers, such as Lady Gaga, Taylor Swift and Beyoncé, Anitta is on the way to directing her own film, as her footsteps are on a mission to entertain audiences and, thus, it is accomplished.