Surrounded by deafening silence, on a cold breach in space, Augustin is a man in no hurry to die. With his days numbered longer than he remembers, he is now facing the end of his health unlike the end of the world. With no literal and figurative horizon in front of him, he walks through a cold and vast laboratory, awaiting his own apocalypse, now that he is isolated in what remains of planet Earth. Midnight Sky, the new Netflix original, is that great symbolic metaphor for life in the midst of deep isolation. Talking to the public like talking to a friend, the new feature film directed and starring George Clooney is poetic. It’s beautiful. But it has its faults. 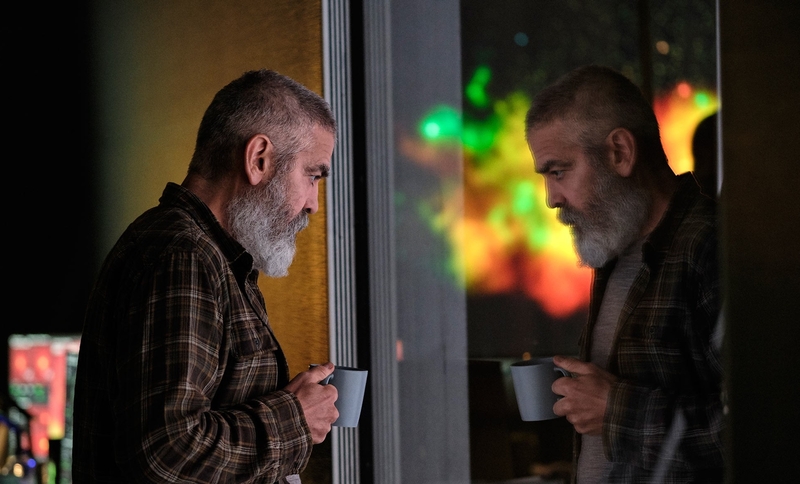 Clooney is here for the first time to venture into the sci-fi genre as a director. Oscar-winning veteran of Gravidade, this time he tells and stars his own space story of redemption and repentance. Only instead of wandering in space, your days here are numbered in a lifeless land, cold and cold in every way. And charged with the arduous task of making contact with a space crew that was en route to Earth, he will have to race against the clock to warn them that there is nowhere to return. His physical journey further turns into a personal epiphany, where he will ultimately be forced to face a life in which he has chosen to distance himself from people.

Midnight Sky is the type of movie that seems to have been made for the contemporary era. Obviously produced well before any sign of a pandemic, the film manages to mark its territory because it is necessarily ahead of its time. And based on such a valuable premise, which is the depth of social isolation in the emotional and psychological realm, Clooney tells how the way we interact (or not) with people is able to transform us for the rest of our lives. . And by inviting the audience to immerse themselves in the spirit of his character, the filmmaker and actor manages to take us by the hand and draw us into his traumas, mistakes and deepest desires. 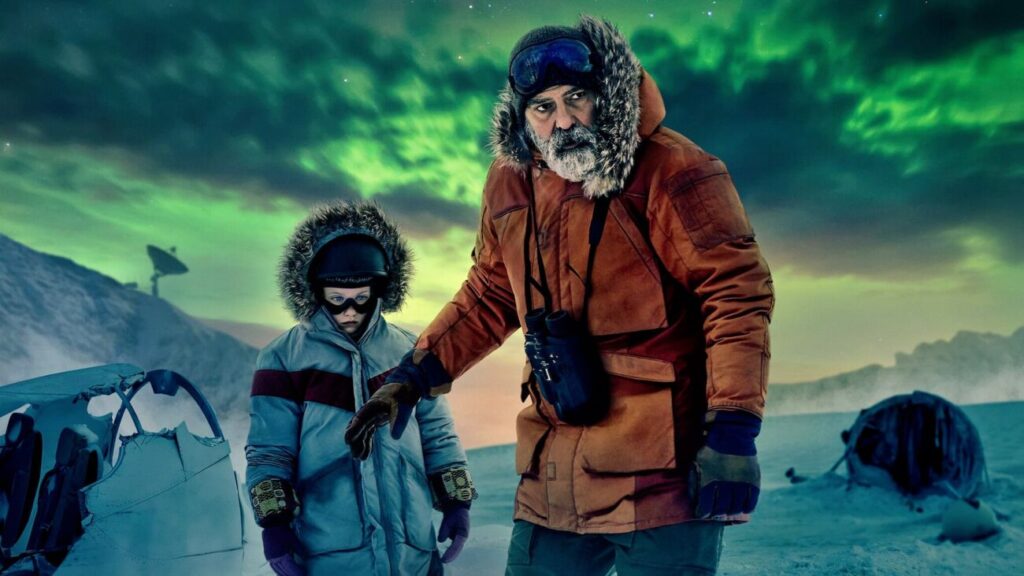 Seeing the world through its lens, one is always hidden by the storyline, which manages to guarantee the dynamism between drama and sci-fi, but is constructed in a hybrid fashion, making the sci-fi aspect just a rear -plan for an essentially spectacular production. And maybe one of Midnight Sky’s biggest issues is exactly its over-sentimentality. Augustin’s (Clooney) tale is touching in itself, but it gains an extra, soulful layer of melancholy that doesn’t match up as naturally as expected, ensuring a bouncing effect that makes the movie feel a bit sluggish.

Even so, Clooney’s fine performance compensates for this excess, intertwines us with his journey of self-assessment to the point of putting us in the same point of reflection. Faced with a passionate photograph of the harshest Icelandic winter, the original Netflix drama captivates us with its admirable technical quality, which reinforces the veteran’s talent as a director. With impeccable visual effects that don’t lose at all to other prestigious sci-fi feature films, O Céu da Meia Noite misses by its bellies that make the plot time-consuming at the end of its second act. But still, Clooney catches his breath at the end, with a delicate and sweet farewell to how empty life is, when not shared. And we never need to understand that as much as we do now.