In the 60s and 70s, Madame Claude (Karole Rocher), whose real name is Fernande Grudet, ran a huge luxury prostitution network in Paris. His clients were politicians, artists and great businessmen, including Marlon Brando and JF Kennedy. With this premise, it presents a stimulating context and draws our attention to a female commander of a sexual empire. The constitution of the facts, however, is twisted and the protagonist loses prominence in favor of supporting Sidonie (Garance Marillier), while the political plot is left at a secondary level.

Scheduled a priori to be released in theaters, Sylvie Verheyde’s feature film (Confessions of a young man in love) arrives in Brazil and around the world via Netflix, from April 2. Known in France as “Cafetina da República”, the story of Madame Claude was a promise of intrigue, power games and sex as a tool of manipulation. The first-person narrative, however, is more introspective in character and a retelling of “mafiosa” memories. 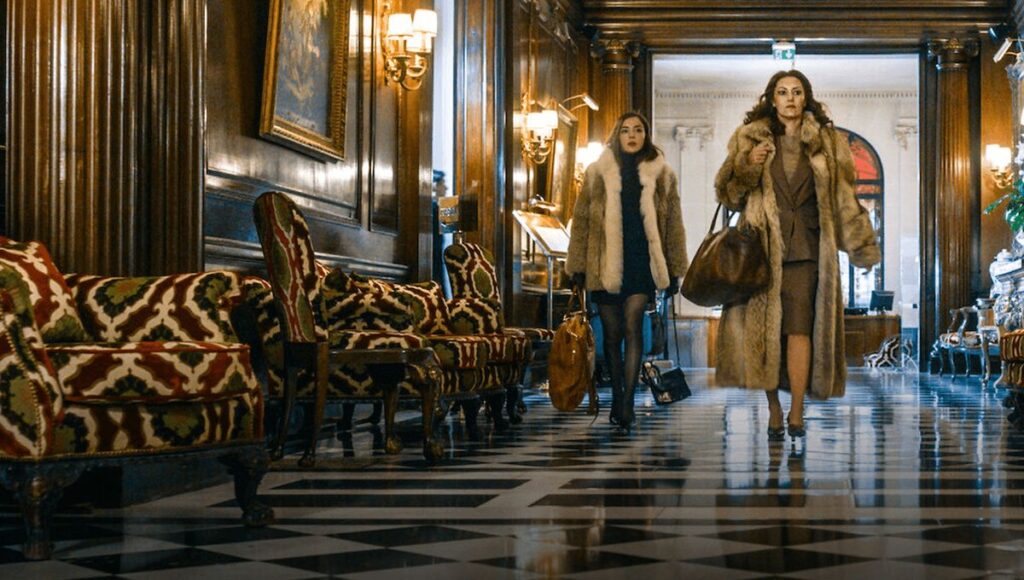 The first part of the scenario features Madame Claude already in power to negotiate with the police and their protectors in 1968. The initial plot is the arrival of new members in her team of more than 200 call girls. Thus, the mysterious Sidonie (Garance Marillier) and the naive Virginie (Liah O’Prey) enter the scene, who will have completely opposite destinies in the plot. Claude’s power of domination is manifested in his relationships with girls and their fleeting relationships with men.

In brief reports, the narrator condenses her journey into a provincial creation, an unwanted pregnancy, a disappointment in love at 25 and a suicide attempt. She leaves her daughter with her mother in the countryside and begins to build her life on the sidewalks of Paris. The speech is strong, however, Karole Rocher (Madame Hyde) is not so eloquent in the role of the protagonist and, therefore, the young French actress Garance Marillier, known for the role of Justine in the horror Raw (2016) , takes the stage. 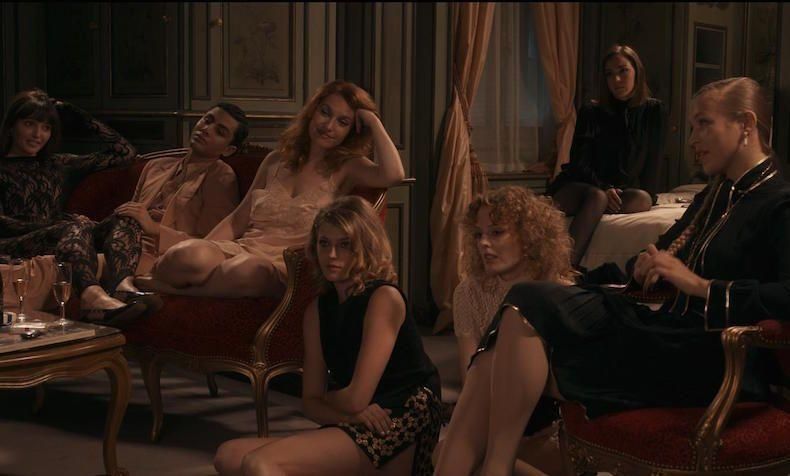 If at first, the new recruit Sidonie presents herself as a natural and refined sex worker, that is to say cold and bourgeois, she also plays a dubious role between student and traitor. Throughout the story, her character is suggested as the provocateur of Madame Claude’s fall, disconnected from reality and even banal. Protected by the French government and owner of an enviable bond with powerful men, Madame Claude was a myth in the business world and had a sensuality to stand out, both for her agents and for her clients, whom she called “friends. “.

The favors she has bestowed on the political interests of the time of former presidents Charles De Gaulle and Georges Pompidou are the reasons for placing her in a position of power, privilege and, over time, risk. The production, however, does not cover the grand explanations for his downfall and formulates discussions such as “times have changed”, in addition to placing Sidonie’s father as one of the villains alongside the incognito man in government. (Pierre Deladonchamps). 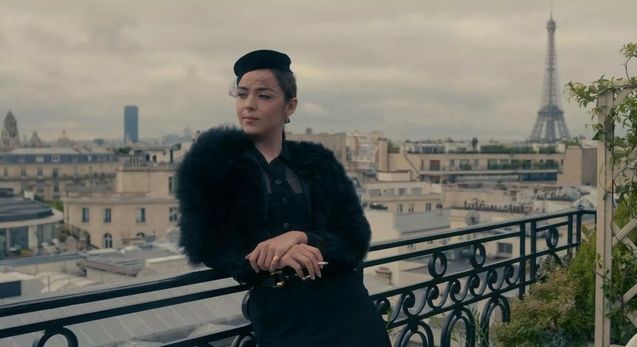 On the other hand, the Secrets of Madame Claude ran out of steam near its last 30 minutes. Pursued by a phantom threat, the boss was forced to leave the country, but she returned to France in 1985 and tried to resume her activity in 1992. All this period of exile back in her country of origin was light and without contact. . The rhythm is lost and the images are supported by the monotonous and repetitive narrative of Karole Rocher, who worked with the director in three other feature films. 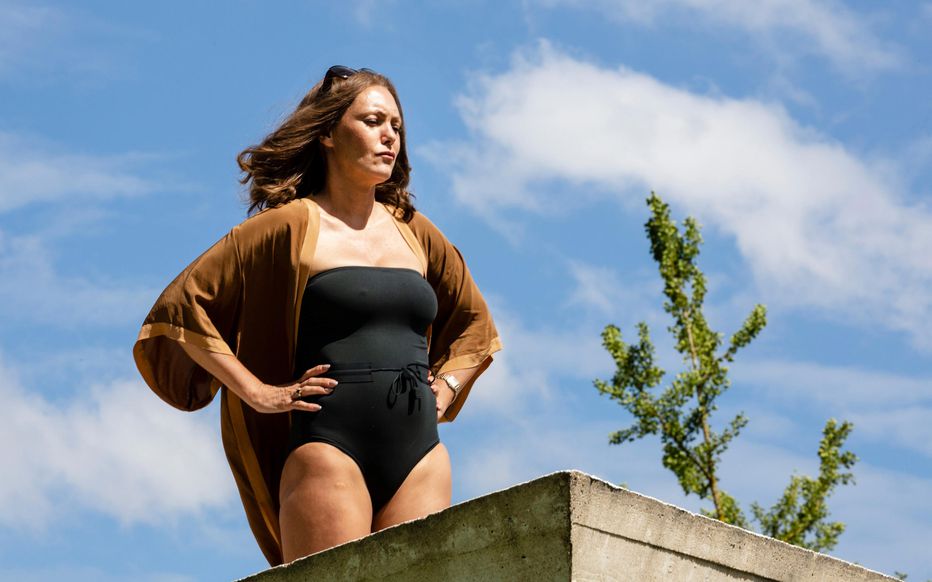 With her faithful actress, Sylvie Verheyde has composed a methodical and comely work for a daring and manipulative character. Besides the lack of concern for temporality and an inappropriate mix of real scenes by Fernande Grudet, completely different from the protagonist, the Secrets of Madame Claude transform a mythical police and political intrigue into a simplified account of the power of prostitution in France and of the punishment. of his explorer. The disappointment is as if in Prenda-me-se Capaz (2002) the charming forger Frank Abagnale Jr. (Leonardo DiCaprio) was played by David Schwimmer (from the Friends series) and summed up as a simple criminal.