Directed by Jen McGowan, Julie Lipson’s feature film follows Sawyer Scott (Hermione Corfield), a college student who gets lost on a trip and is hunted down by criminals who believe she is a witness to his crimes.

As he heads for a job interview, Scott eventually notices some men carrying a body. In an attempt to get away from the crime scene, she ends up getting lost in a Kentucky forest.

In addition to trying to escape the band of dangerous bandits, she will have to defend herself from the conditions of nature, being forced to make an uncomfortable alliance with a lonely stranger with questionable intentions.

Over an hour and a half, the plot is filled with moments of tension and poignant scenes, capturing the attention of the spectators and making them involve themselves in the suffering of the protagonist.

No wonder the film received 84% critical approval on Rotten Tomatoes and won the Best Thriller Award at the 2018 San Diego International Film Festival.

In addition, the title has remained in the platform’s TOP 10 in other countries for consecutive weeks, according to PureWow.

Although she doesn’t have such a household name, Hermione Corfield (“Mission Impossible – Secret Nation”) manages to carry the whole movie on her back with an extremely convincing performance as a helpless young woman fighting for her survival. . 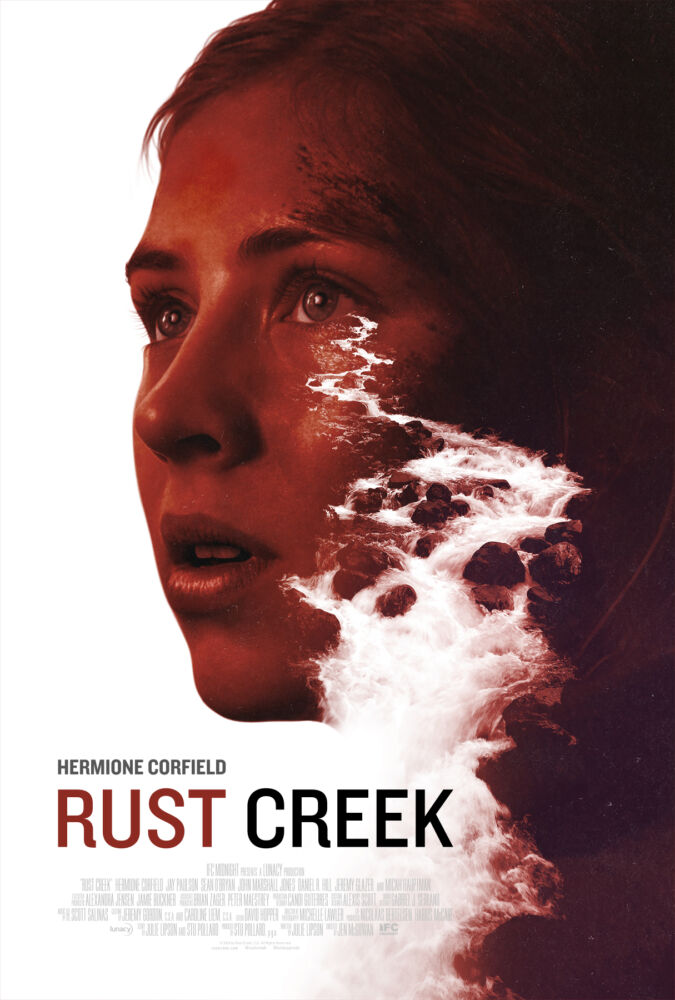