Released in 2008, the animated series The Spectacular Spider-Man was Marvel’s attempt to revive Web Head on television after the brutal failure of Spider-Man: The Series. For the lucky ones who don’t remember, Spider-Man: The Series was released in 2003 as a sort of non-canonical continuation of Sam Raimi’s films. The animation was done entirely in a strange 3D, very similar to the graphics of the PlayStation 1 and with a gothic atmosphere. Either way, it was a disaster and it didn’t last longer than the 13 episodes of the first and only season. 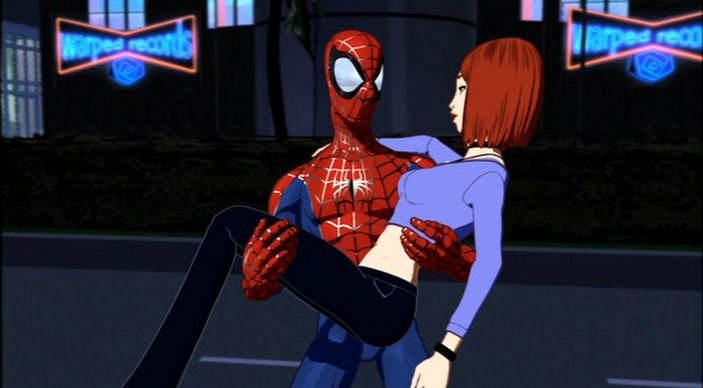 Yes, Marvel … Your past condemns you.

The downfall was so great that the company’s most popular character, who shone in theaters as Tobey Maguire, went five years without even having any television animation. However, that changed in 2008, when The Spectacular Spider-Man arrived to revolutionize the character on television and bring to small screens some of the best comic book adaptations the world has ever seen. Created and directed by Greg Weisman, in addition to being produced by Avi Arad – who also produced the Spider trilogy in theaters – the series has managed to bring together decades of “Peter Parkers” into one Peter. Including Tobey Maguire, who was honored at the opening, who recreated scenes from the films in 2D version. 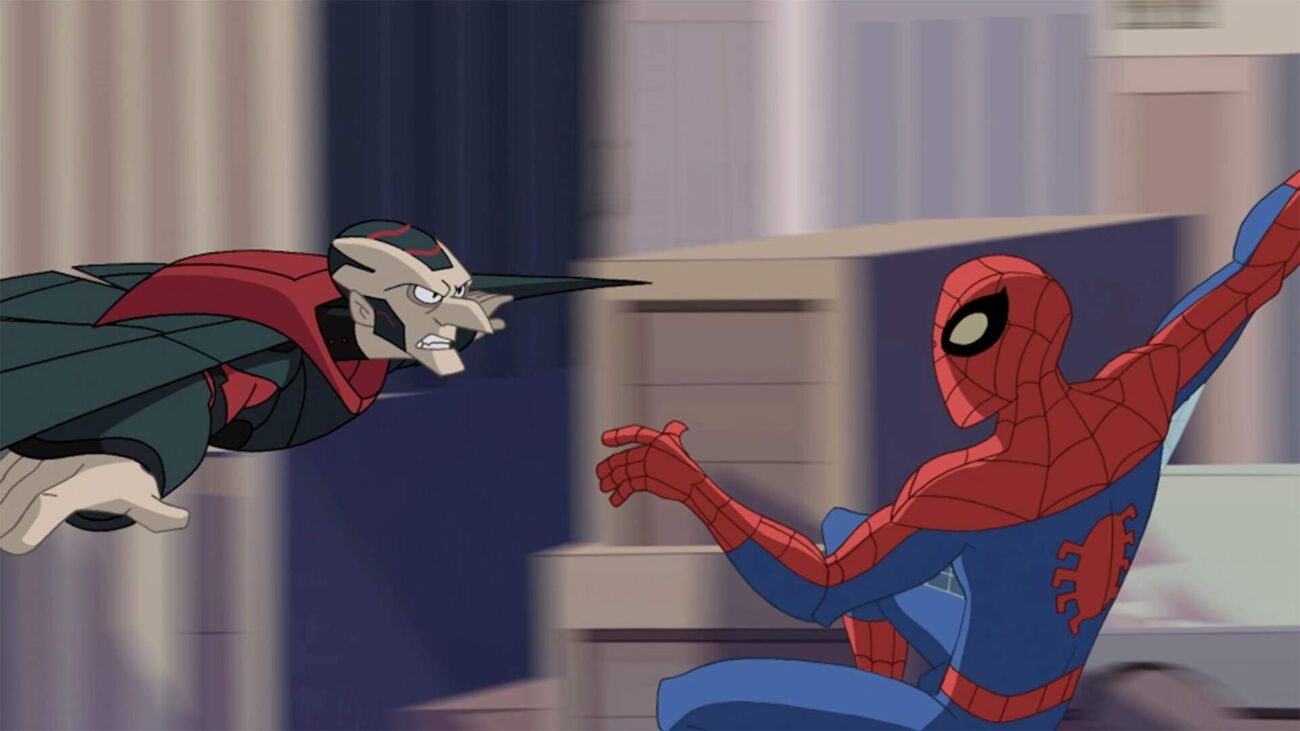 The first villain for Spider-Man to face is Vulture, which already features classic elements of the hero’s story, such as Oscorp.

In two seasons of 13 episodes each, the production has managed to expand the hero’s mythology with great depth and a level of maturity. In the plot, Peter Parker is a teenager who gets used to being a nerd in high school and a superhero that is admired and cast out. All this while trying to reconcile his student life, his family and his love with the uncertainties of the life of a masked hero. Of the series’ many merits, the most important is understanding the character. In recent years, we’ve had plenty of productions of the hero, including movies, games, and cartoons that have prioritized the life of a crime fighter over the life of an outcast teenager looking for his. space and its identity. In the comics, the birth of Spider-Man revolutionized the market by showing that Peter Parker was more important than Spider-Man. Following the life of the struggling young man like any reader has captivated billions of fans around the world, but it seems few adaptations have caught on. Fortunately, The Spectacular Spider-Man got it and stuck with it to create the best hero adaptation on small screens. 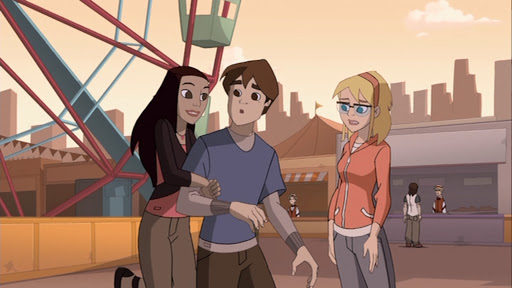 Liz Allen, Peter Parker, and Gwen Stacy play in a love triangle amid a plot involving the Sinister Sextet.

The episode’s settings are still split between Midtown College, Oscorp, the Parker House, Dr. Connors’ lab, and famous New York City settings. The core of the characters revolve around Peter’s classmates such as Gwen Stacy, Harry Osborn, Liz Allen, Flash Thompson and the guys from the football team, Mary Jane Watson, Aunt May, Eddie Brock, JJ Jameson and Norman. Osborn. But other classic characters from the hero’s mythology appear from time to time, as the storylines have many consequences. With all of these guys interacting, we have some very personal moments that Peter Parker is working on, like the drama of him being the best football player in school, but having to pretend to be a wimp so that no one suspects his powers, the first meeting he takes, the humiliations suffered for being a nerd, the conquests for his sincere manner, the disappointments in love, the conflict with Harry and Gwen… and so on. In addition, topics relevant to the maturity and uncertainties of adolescence are approached in a very responsible manner. For example, Harry’s transformation into a ghoulish goblin comes with an analogy to teenage drug use. The constant questions about Peter and his choices in his professional life are also recurrent. 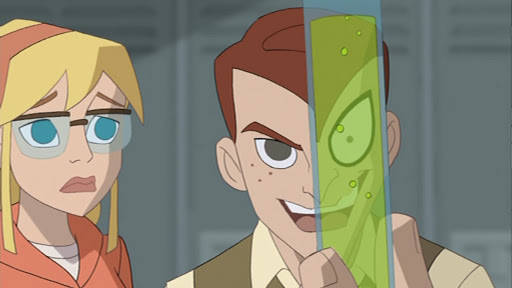 Green globulin is used to make an analogy with teenage drug use.

But don’t think there’s only Peter Parker on the show. Rather the opposite! Spider-Man’s physical and moral duels and battles are incredible! Starting with the gallery of villains used. As expected, the Green Goblin is the main antagonist in the series, but they’re not limited to him. Popular names like Doctor Octopus, Venom, Rino, Mysterio and Sandman are a constant presence in the episodes, which also bring more popular villainy in the comics, such as Hammerhead, Chameleon, Black Cat, Silver Hair, Vulture, Shocker, Electro and Kraven, The Hunter. And it is obvious that with all these people, various formations of the Sinister Sextet turn out to make the life of the hero hellish, who has to deal very naturally with bank robberies, kidnappings, terrorist attacks and attempted homicide. The best part is, these villains aren’t just played in the narrative. Each has its own history and development, showing both sides of the threat. 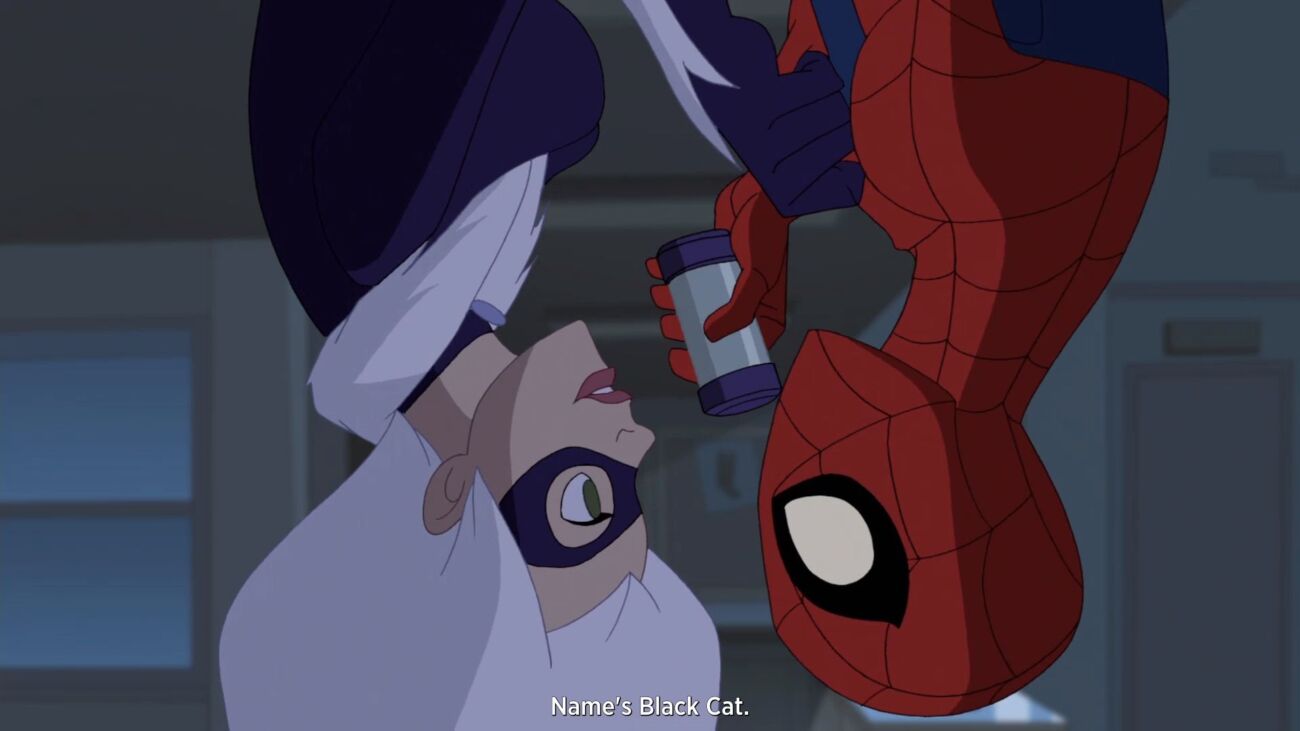 One of the highlights of the series is the relationship with Gata Negra, who due to a translation error has her first appearance credited as “Catwoman”.

The characteristics of animation, however, were once cited as a barrier to attracting audiences, as they were very cartoonish, and the technology of the day already allowed for more realistic animation. But the story is so well done, the uniforms and sets are so faithful to the comics that it is ridiculous to complain about this style of animation on the show. Even with those typical cartoon traits, moments taken straight from the comics are very faithfully adapted, like Peter and Mary Jane’s first meeting. However, art weighed in as the series continued. That’s because the series was slated to be developed over five seasons, totaling 65 episodes, outside of plans to adapt “Spider-Man’s Wedding” into a special after the series ended. However, everything went downhill while the third season of the series was being written. In it, the main villain would be the Macabre Goblin, and other Marvel characters, such as Carnage, Ghost Rider, Scorpion, Mister Negative, and Hydro-Man would make appearances throughout the episodes. There was also a plan to release an animated film that said Doctor Connors was working on a cure for electro. 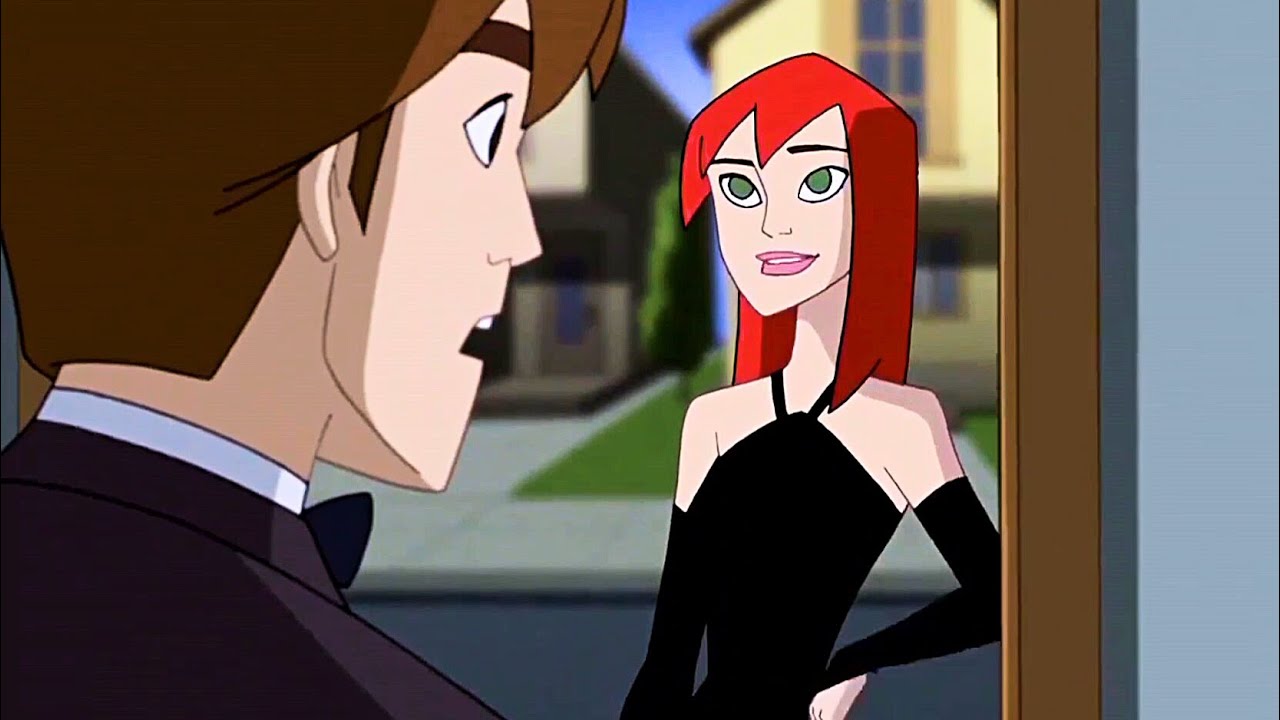 Peter Parker’s astonishment to find Mary Jane at the door is one of the iconic comic book moments that entered the animated series.

Why has this not happened? Well, Disney bought Marvel Entertainment and decided not to continue with the series to invest in a new take on the hero called Ultimate Spider-Man, which had a more childish script, meant for jokes and bobajadas, but featured more features. of work, avoiding the cartoon style of the previous one, and betting on new technologies to have a more modern style of animation. The move did not please fans, who started a petition that gathered more than 10,000 signatures demanding the continuation of The Spectacular Spider-Man. Only it did not come to anything.

With a more modern and humorous look, Ultimate Spider-Man replaced The Spectacular Spider-Man.

After several years without having been broadcast on Cartoon Network and without skipping episodes out of order in Bom Dia & Cia, the 26 episodes of The Amazing Spider-Man are finally easily and in the right order in the Netflix catalog. The production is essential for all fans of the hero, the comics in general, and is ideal for those who want to learn a little more about Spider-Man without necessarily reading the comics.