The series is directed by Yeon Sang-ho, the same director of the famous “Zombie Invasion”.

“” Hell’s Prophecy “is like a cross between Clive Barker,” The Da Vinci Code “and the iconic Japanese horror film” Ring: The Call “.” (Daily Telegraph (UK))

“It’s hard to take your eyes off ‘Hell’s Prophecy’ because the concept is original and addicting. “(Ready to go out) 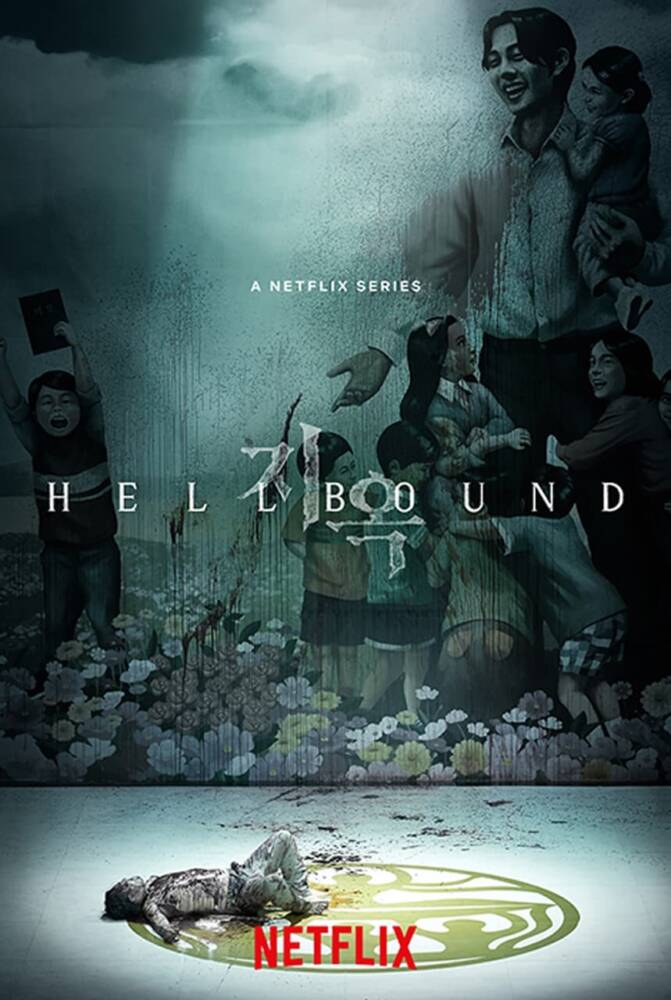