Closer and closer, the retirement of the filmmaker is an important conclusion to a huge career

In a virtual chat at the Kerala International Film Festival, director Jean-Luc Godard announced he will be retiring after completing his next two screenplays. In 2019, Godard got an interview with the French magazine Les Inrockuptibles in which, when asked if he was developing a new project, he explained that his next film “will tell the story of a woman in a yellow costume. which ends with her boyfriend. . The theme is inspired by Bérénice (play by Jean Racine). The character reminds Berenice when Titus returns to the state ”, explains the director.

Godard’s career is rooted in the history of contemporary cinema. A figurine stamped with the French audiovisual industry of the second half of the 20th century, he began his filmography in 1955 with a series of short films until the launch of his first feature film, in 1960, entitled À Bout de Souffle (se faire maudit dans the translation) . With names like François Truffaut, Àgnes Varda and Jacques Rivette, he launched the most influential film movement of the 1960s: the Nouvelle Vague (nouvelle vague).

In the beginning, the movement was nothing more than an unorganized initiative of moviegoers wanting to make films, outright. A large part of them, Godard corresponding to the profile, came from publications related to the seventh art like the Cahiers du Cinéma. Growing up in post WWII France, their notions of what cinema was and, more importantly, how to make cinema was very much linked to the Hollywood model thanks to the ease of access.

Until then, there was no unitary concept of French cinema and the German occupation from 1940 to 1944 left no gaps for the emergence of new techniques or cinematographic movements to solidify this identity; the monopoly of the German production market has also become a major problem.

In the article Le cinéma français après-guerre by Georges Sadoul, it is specified that even after the end of the war, French industry had to adapt to a quota system that was led to it. “French cinema programming now had to include at least 31% national films, but there was no limit to the number of foreign films to be imported.” 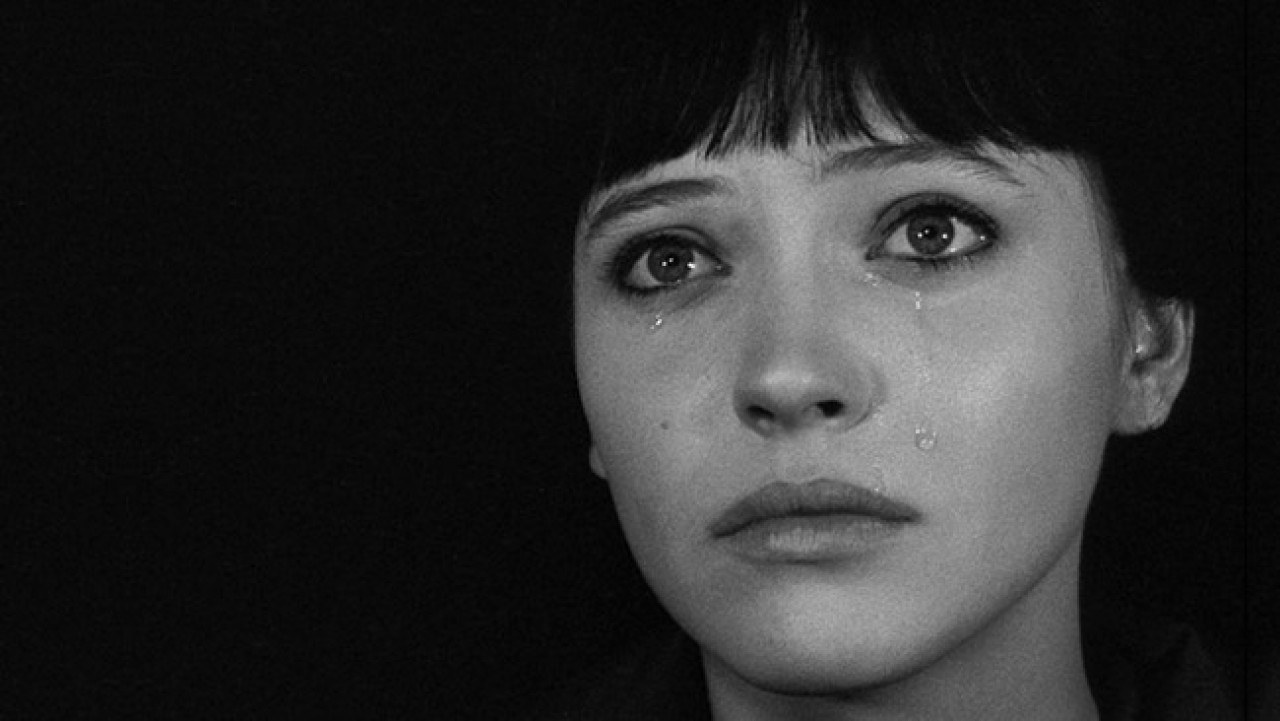 The term “Nouvelle Vague” was not coined immediately, having only been proposed in 1958 by the editor-in-chief of Cinema 58 magazine, Pierre Billard, to identify a phenomenon that was beginning in the national cinema of a new one. wave of French films. by a new generation of filmmakers. It was not popularized until 1959, with the success of the film Les Quatre Cents Coups by François Truffaut.

Truffaut himself in 1962, as Michel Marie’s Nouvelle Vague article indicates, underlined the unified nature that permeates the movement. “We have never tired of saying that Nouvelle Vague is not a movement, nor a group, it is a quantity, it is a collective appeal invented by the press to bring together some fifty new names that have emerged. in two years in a trade that was not accepted more than three or four new names each year ”.

In any case, the new cinematographic style, identified from the start as a movement led by young people, violates the rules established since the 1930s by the generation of predecessor French filmmakers when it comes to making a film. Perhaps few or no texts criticized the current model such as the thesis A certain tendency in French cinema also by François Truffaut for the Cahiers du Cinéma in 1954; in this space, the young critic and filmmaker of the time wonders why “being a cinema” only represents the materials that followed this booklet and not all that varied.

Nouvelle Vague arrived with the proposal to show more humanized characters and stories, with the veil of the fantastic removed and which depicted the love that these directors had for the cinema. With Hound, Godard introduced the style-inspired misadventures of a car thief to actor Humprey Bogart. With Os Incompreificados, the director François Truffaut begins the saga of five films of the young Antoine, while discovering himself as a human being, where he deals with domestic problems, commits crimes and matures in one way or another. .

The big question, at the end of it all, was that this movement highlighted the youthful bubbling in different spheres of culture, politics and society that started in the 1950s and has been a major theme. throughout the 60s. As much as these films had different histories and behaviors, they shared elements, planned or not, in common: young people who made bad decisions, a physical passion not always romanticized, authority figures who impose hostile feelings and the cinema constantly considered as an important element of social coexistence as well. like something quite intimate for the characters.