Nicolas Cage stars in the insane trailer for the martial arts film “Jiu Jitsu”, where he will fight alien invaders.

The feature film is written and directed by Dimitri Logothetis, and is based on the eponymous comic book he co-wrote with Jim McGrath.

The plot follows a Jiu Jitsu fighter who must fight an alien invader, Brax every six years.

The film arrives on VOD on November 20 in the United States. 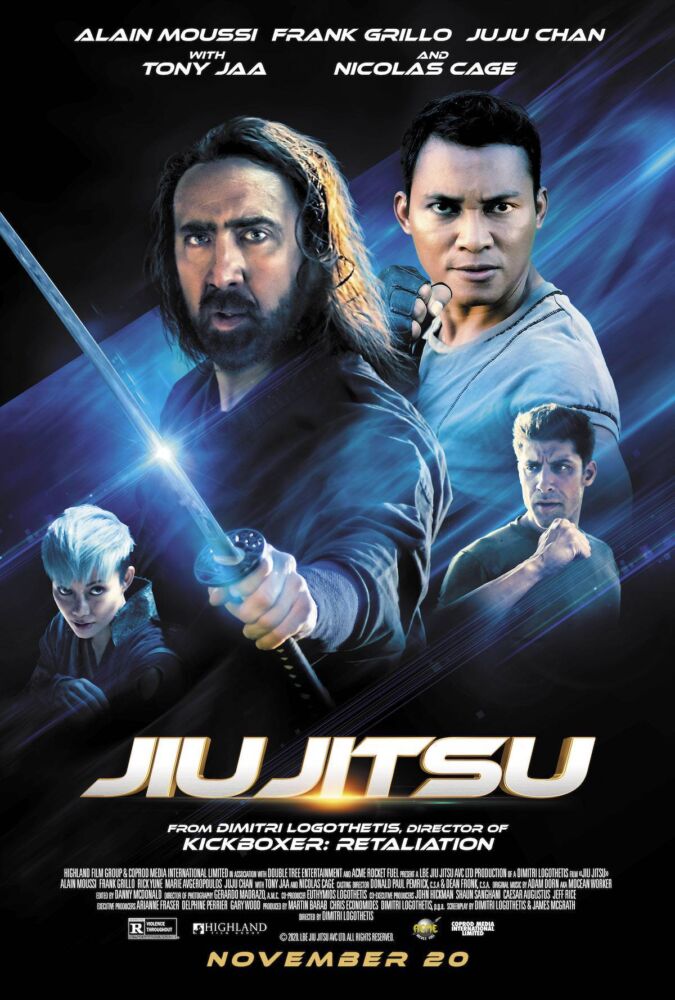