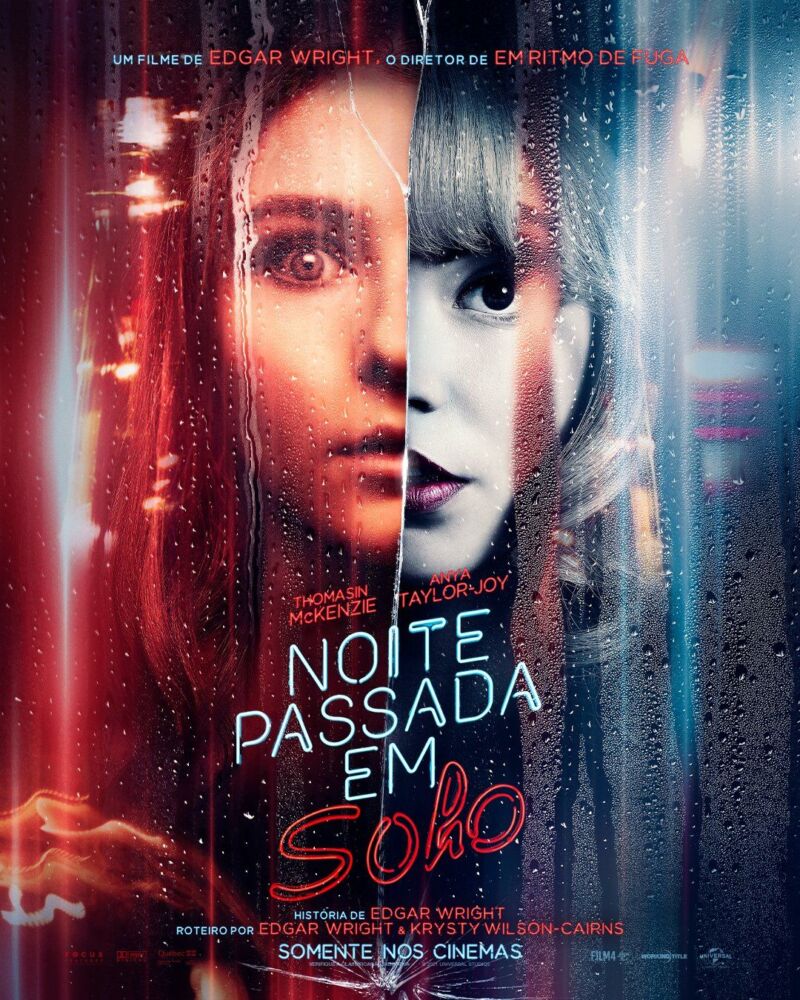 The plot follows the story of a young girl who is mysteriously able to travel through time to the 1960s, where she meets her idol, a dazzling aspiring singer. However, London in the 1960s is not what it seems, and time seems to be crumbling with dire consequences …