In Brazil, production will begin on August 20 – two days after its release in the United States.

The series is based on the novel of the same name by Liane Moriarty (“Big Little Lies”).

David E. Kelley and John Henry Butterworth are the showrunners and write the screenplay alongside Samantha Strauss.

Frustrated with their lives, nine strangers embark on a relaxation and spirituality program created by a luxury spa run by Marsha (Kidman), but as the days go by, they realize that the experience could be life-threatening. mental health in danger. 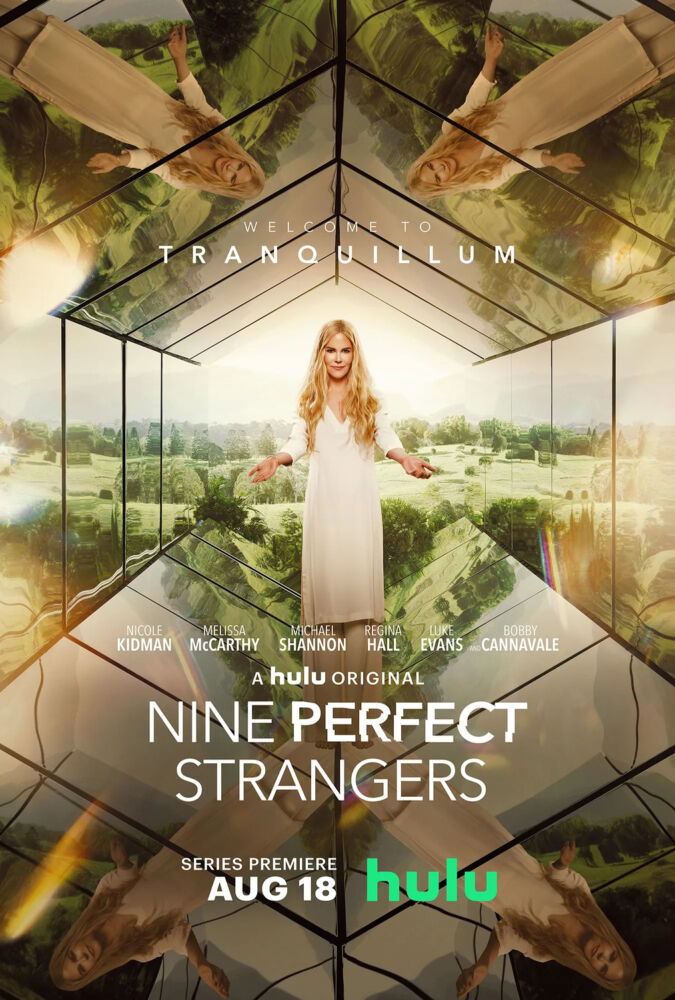