The thriller ‘No Man of God’, based on the real-life crimes of infamous serial killer Ted Bundy, won the first trailer.

In the video, the killer, played by Luke Kirby, confesses his murders to FBI agent Bill Hagmaier (Elijah Wood).

In the US, the feature will be in theaters on RLJE Films on August 27.

Amber Sealey is responsible for directing, based on a script by Kit Lesser.

In 1980, Ted Bundy was sentenced to death by electrocution. Over the next several years, he agreed to reveal the details of his crimes, but to one man: Bill Hagmaier. 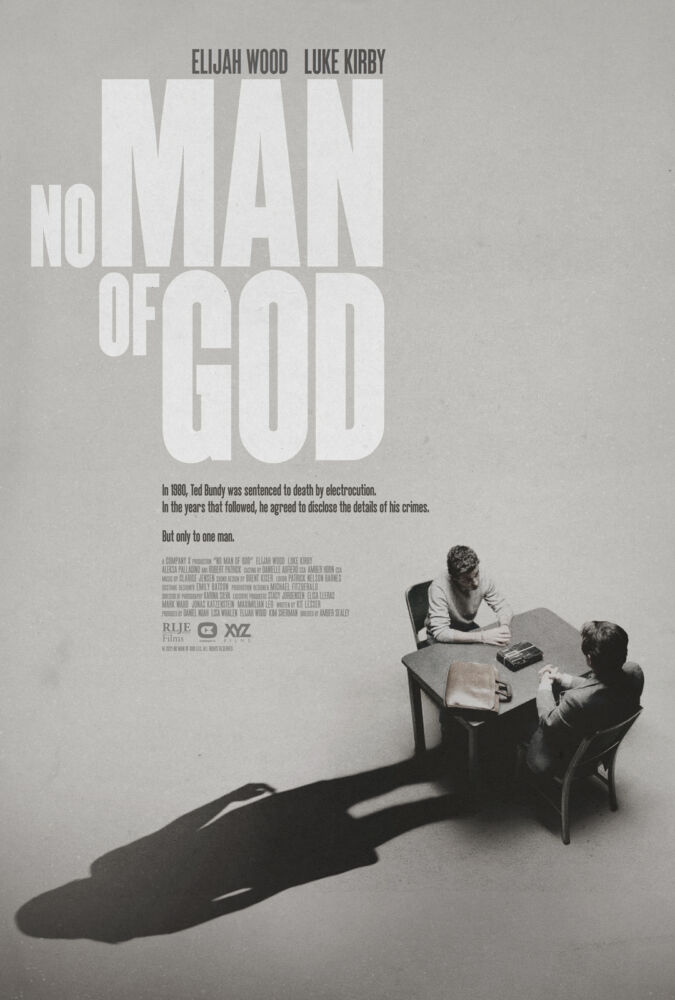