Star Michael B. Jordan is ready for a fight in the new official image from the action film “ Without Remorse, ” from Amazon Prime Video.

The material in question was shared exclusively through the Total Film website. 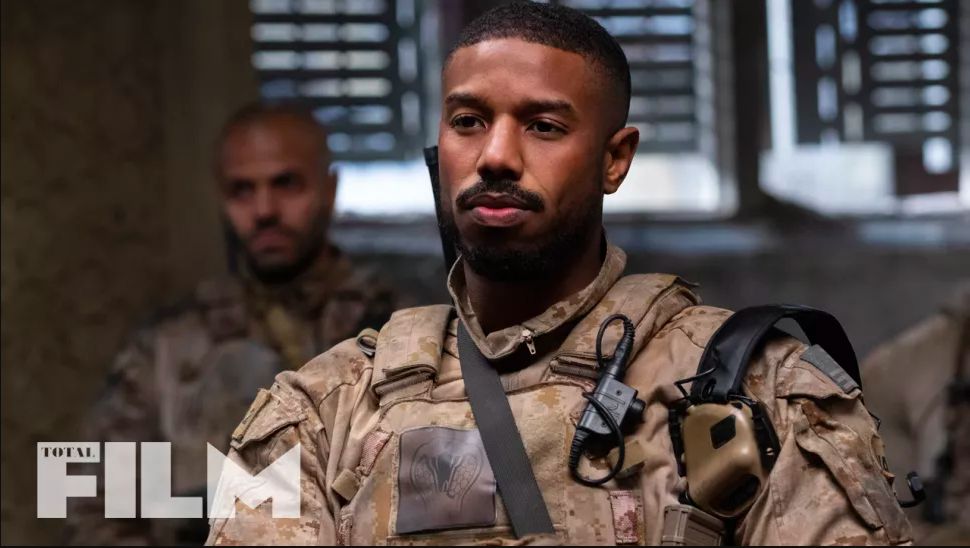 Recently, Amazon Prime released a promotional teaser for the ‘No remorse’ action, which compiles top fan comments and expectations for the film.

The fans have spoken. Share your reaction to the #WithoutRemorse trailer below and watch it on @PrimeVideo on April 30. Pic.twitter.com/i7XvMeQQEN

The feature will be released to the platform on April 30.

Directed by Stefano Sollima, the screenplay is based on the book of the same name by Tom Clancy.

John Clark, a US Marine, seeks revenge for the murder of his wife, but ends up finding himself in a much larger plot. 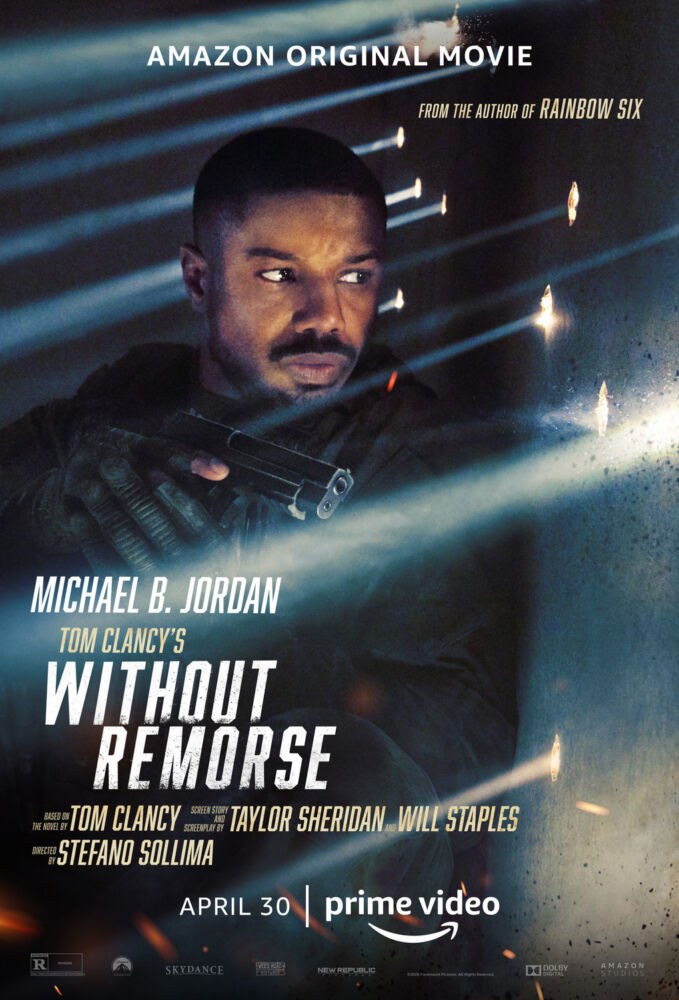 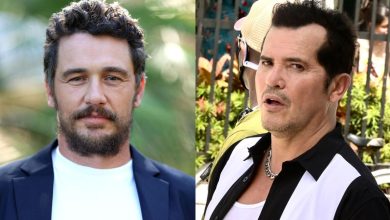 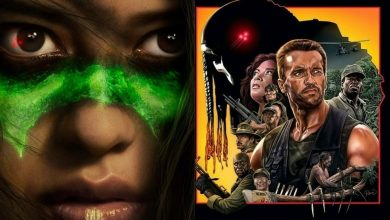 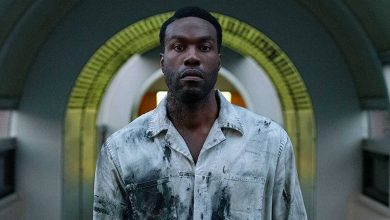 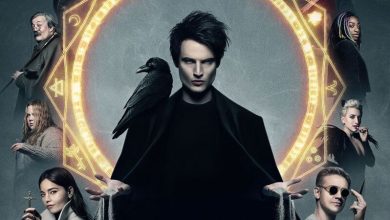 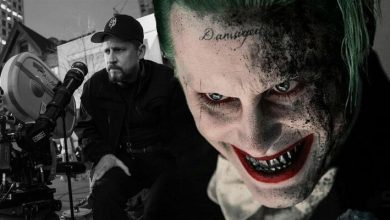 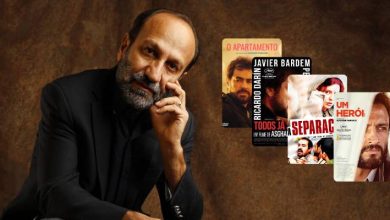