According to Bloody Disgusting, James Wan (“Summoning of Evil”) will produce for Netflix, via Atomic Monster, an adaptation of the comic “Nocterra”.

The plot follows Val Riggs, a “boater” who transports people and goods through a world shrouded in lingering darkness that transforms the living into monstrous creatures called shadows.

Roberto Patino (“Sons of Anarchy”) will be responsible for the adaptation – which marks the start of his new deal with the streaming service.

In an official statement, Netflix said, “As a first project for Netflix, Patino is writing an adaptation of the popular comic ‘Nocterra’ from Image Comics. During initial development, Patino will serve as screenwriter, showrunner, and executive producer alongside James Wan.

Michael Clear and Rob Hackett will also be executive producers. 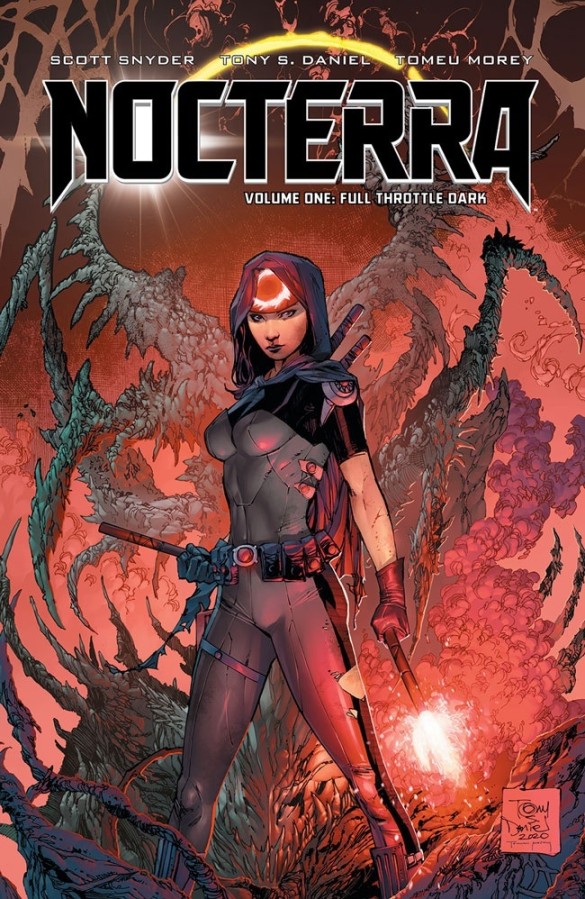