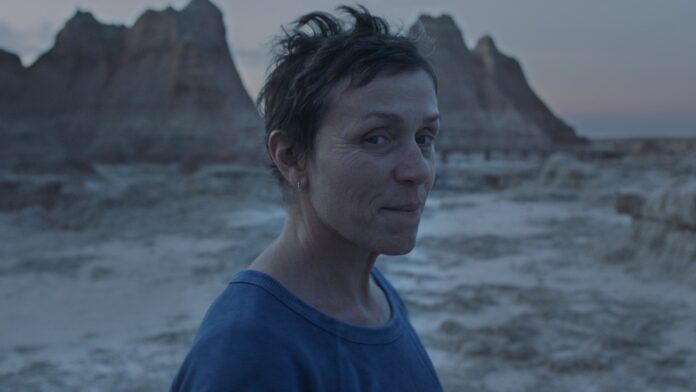 “ Nomadland ” has gone down in history since its release in national and international cinemas and, with the Oscar 2021, has just rectified the deserved title of one of the great feature films of not only the year, but of the last decades.

At the awards ceremony, Frances McDormand won the best actress statuette for her incredible performance.

As if that weren’t enough, Chloe Zhao also won the award for best achievement, becoming the second woman to achieve the feat (and the first color to be recognized by the Academy), while the work won the statuette for best film.

After the economic collapse of an industrial colony in rural Nevada (USA), Fern (Frances McDormand) gathers his things in a van and sets out on an exploratory journey, out of mainstream society, like a modern day nomad. NOMADLAND, Chloe Zhao’s third film, features true nomads like Linda May, Swankie and Bob Wells as Fern’s mentors and companions on their journey of exploration across the vast landscape of the American West. 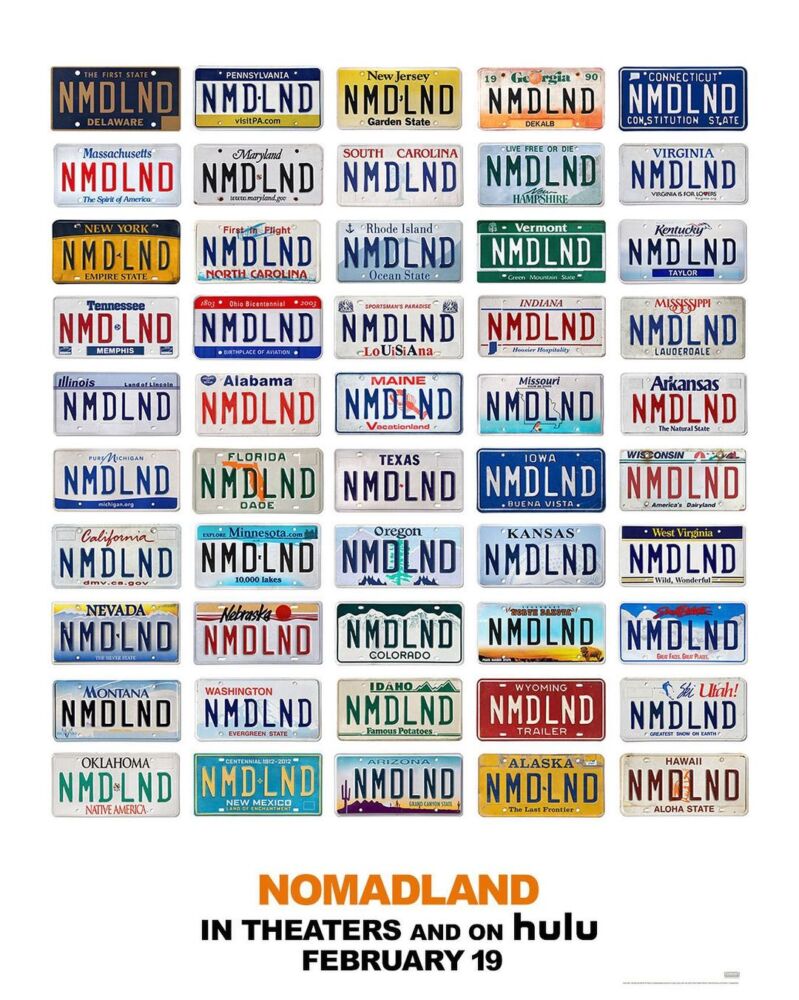