A woman in her sixties who, after losing everything in the Great Recession, embarks on a journey through the American West, living like a modern nomad in a van.

The critically acclaimed feature garnered 96% approval on Rotten Tomatoes, and is set to be a top contender at the Oscars;

The film received the LEÃO DE OURO award for BEST FILM at its world premiere at the 77th Venice Film Festival. The feature film was also screened at the 45th Toronto Film Festival and Telluride Festival; 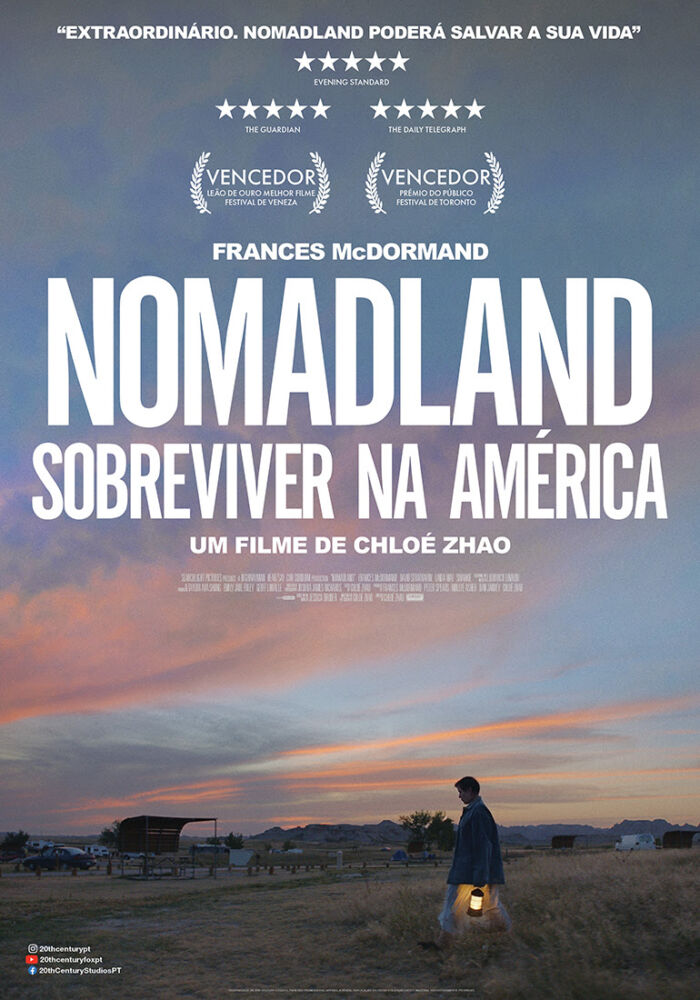 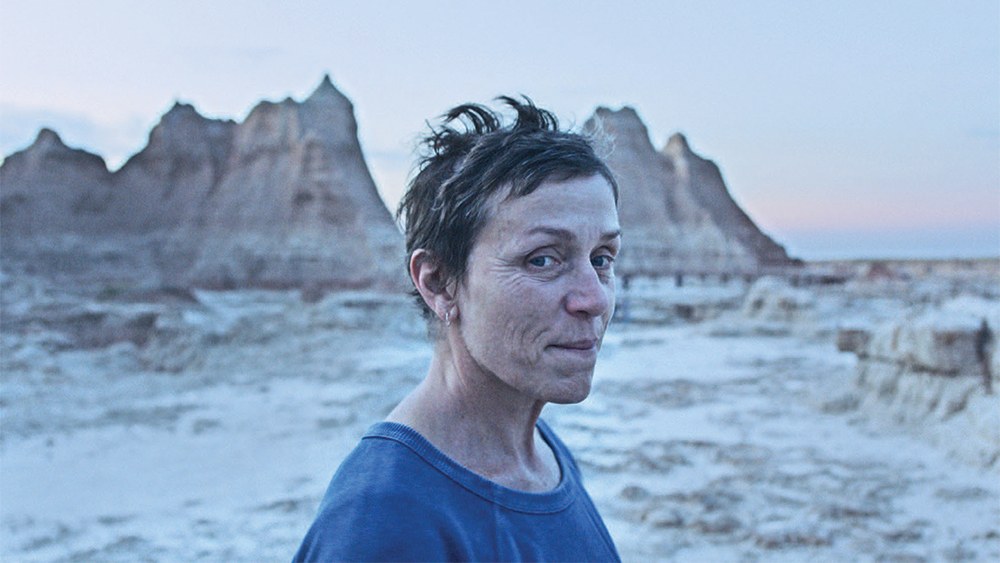 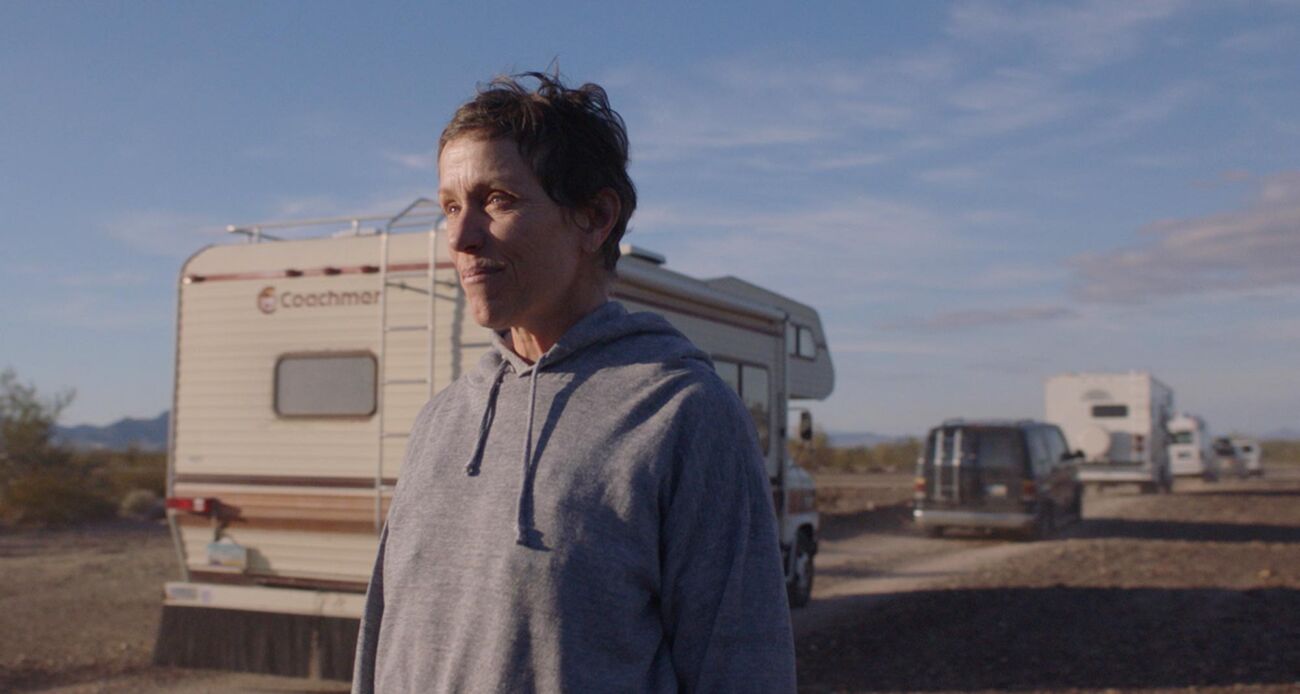