The national comedy ‘Auto da Boa Mentira’ premiered this Thursday 29 and our journalist and critic Rafa Gomes had the opportunity to interview the actors Renato Góes and Luis Miranda, two of the protagonists of the production.

Throughout this chat they talked about their love for the works of Ariano Suassuna and participated in a hilarious joke about truths and lies.

They say a lie has a short leg. If that’s true, the bug executes quickly, see! In four stories inspired by the humorous tales of Ariano Suassuna, each created from phrases of the poet Paraiba, we encountered Helder, Fabiano, Pierce and Lorena, living different situations where, ironically, the lie is always the protagonist.

The film is directed by José Eduardo Belmonte. 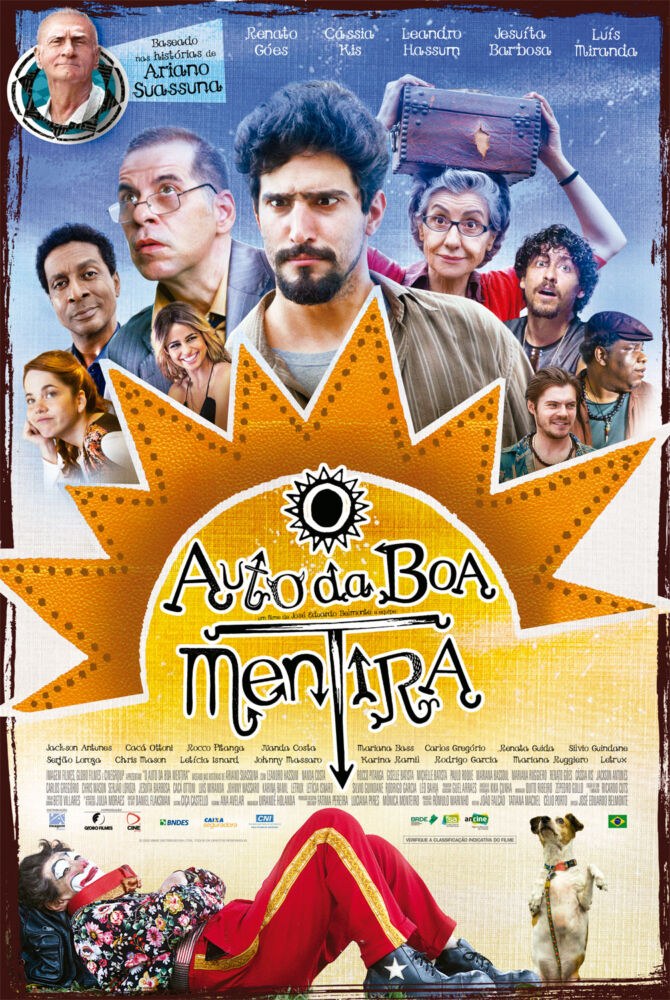