Director James Gunn surprised by adding a song sung by Gloria Groove and Karol Conká to the soundtrack of ‘The Suicide Squad’.

Drik Barbosa’s song, titled Quem Tem Joga, plays in its entirety in one of the film’s main scenes.

Listen to the song and watch our video review:

According to Deadline, “The Suicide Squad” could make at least $ 70 million in its first weekend. 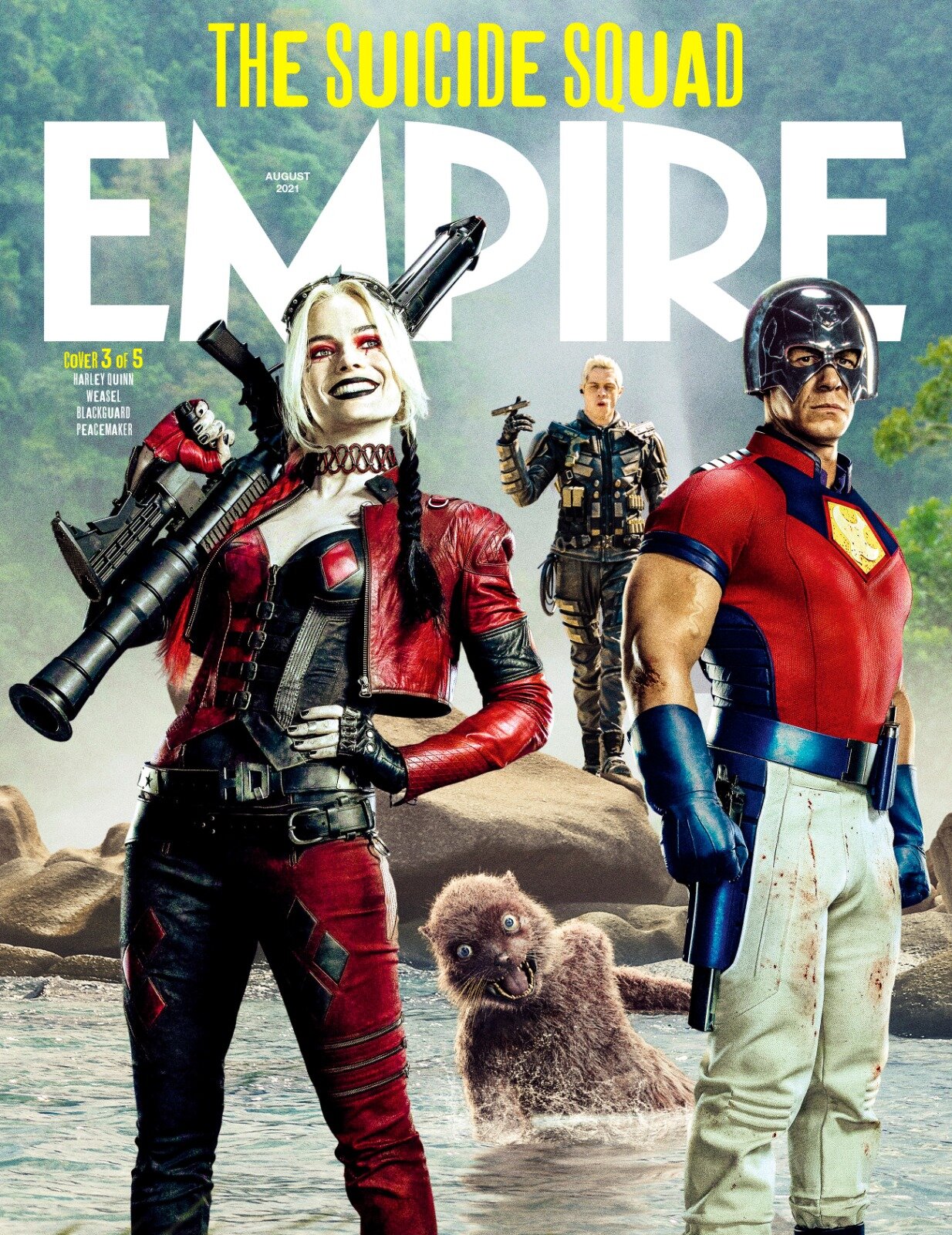