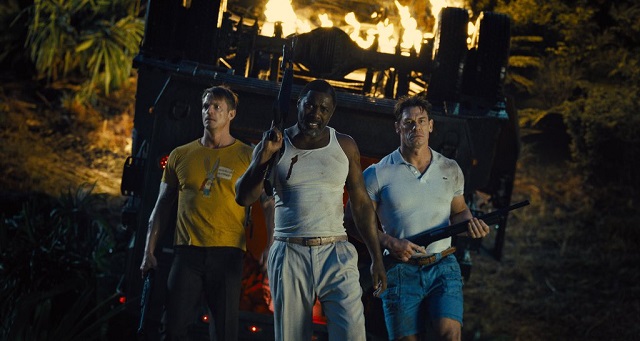 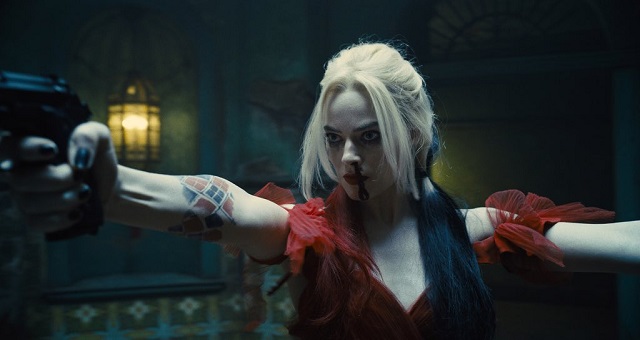 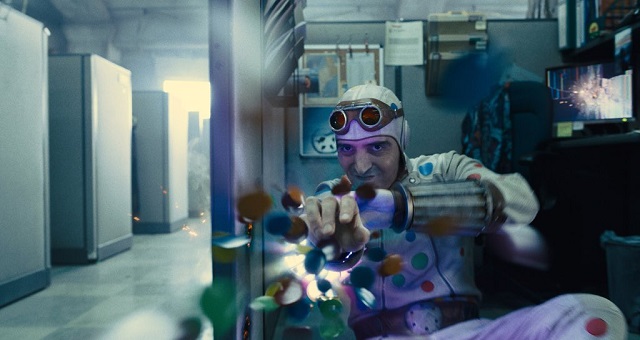 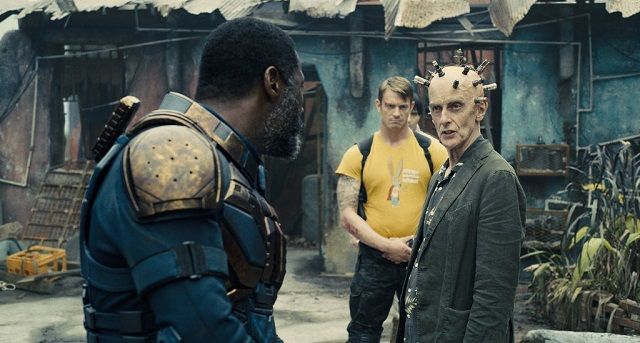 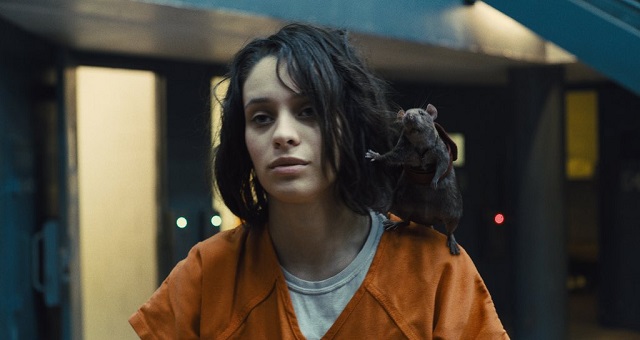 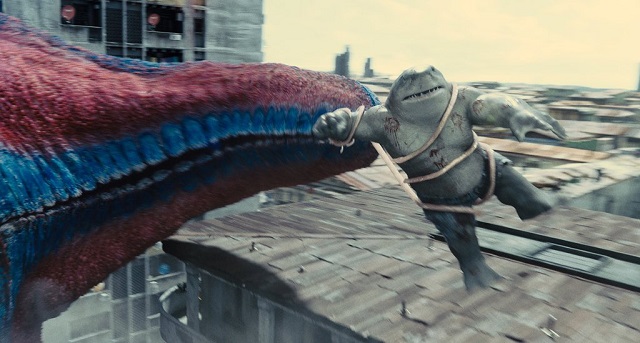 When DC announced ‘The Suicide Squad’, the project was billed as a reboot that would forget the original film. However, as the project came to life, the original cast slowly confirmed itself and the film took a sequel.

James Gunn was asked by Total Film about the film’s connection to the first.

“There is really nothing that ‘erases’ David Ayer’s film. I think the original used an amazing cast to play these characters, especially the same stars that I picked. I changed what I wanted and somehow didn’t fix what wasn’t broken… ”he said.

Despite being slaughtered by critics, the original “Suicide Squad” was a box office hit, grossing $ 746.8 million worldwide.

While appearing on Variety magazine’s Just for Variety podcast, the actor revealed that the film was not what they expected and pointed out that the creative differences end up having a direct impact on the end result. from production.

“There were some amazing characters… I think the first 40 minutes of the movie are wonderful, but then there were some conflicts of vision and it turned out that was not what we all expected, you know ? It didn’t sound like the movie we were hoping to make. […] And this new one is something quite different. It’s crazy. By far the best James Gunn film “.

Kinnaman took it a step further and revealed that the upcoming sequel bears the Seal of Gunn, being a film that closely follows the popular director’s aesthetic and model:

“It goes to another level, but at the same time it’s really the movie that I thought it would become, because the vision was very clear from the start… And while we were filming it, it was very clear what that we were doing. Of course, we added a lot of layers and stuff while we were recording. But he’s a lot of fun. Of course, I am extremely biased, but I think this is one of the funniest movies I have ever seen. “

Recalling that the film received an indicative classification for adults (R), due to “extreme violence, bloody scenes, language, sexual references, drug use and brief graphic nudity”.

The film will hit national theaters on August 5, the day before the US premiere.