Netflix has released a new behind-the-scenes video in “The Sea of ​​Tranquility,” a sci-fi thriller starring Doona Bae (“Sense8” and “Kingdom”) and Gong Yoo (“Round 6”). 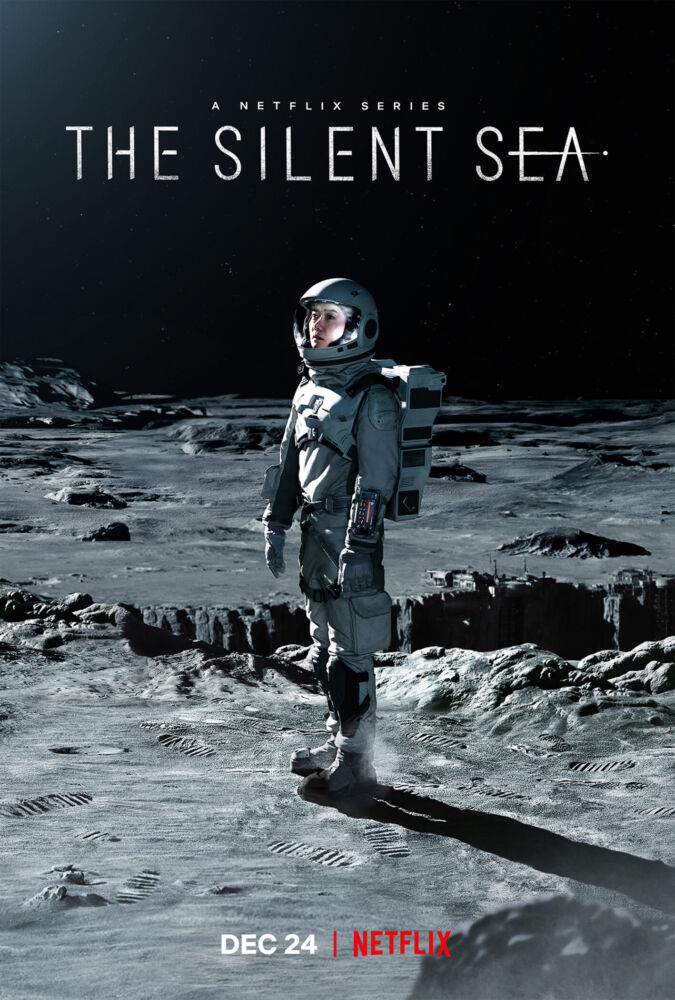