Arnaud Malherbe is in charge of it.

Chloe and her six-year-old son Jules settle in the remote French countryside. To start a new life, far from a painful past, Chloe agrees to take over the village school, which is still shaken by the inexplicable disappearance of a little boy a few months ago. Mathieu, the city doctor, is quickly attracted to the newcomer. As he approaches Chloe, his son Jules becomes more and more anxious. He knows, he feels: Mathieu is the beast, who now wants to devour him and take his mother to him.

Ana Girardot, Giovanni Pucci and Samuel Jouy are the stars of the production.

Unfortunately, the horror release is not yet scheduled. 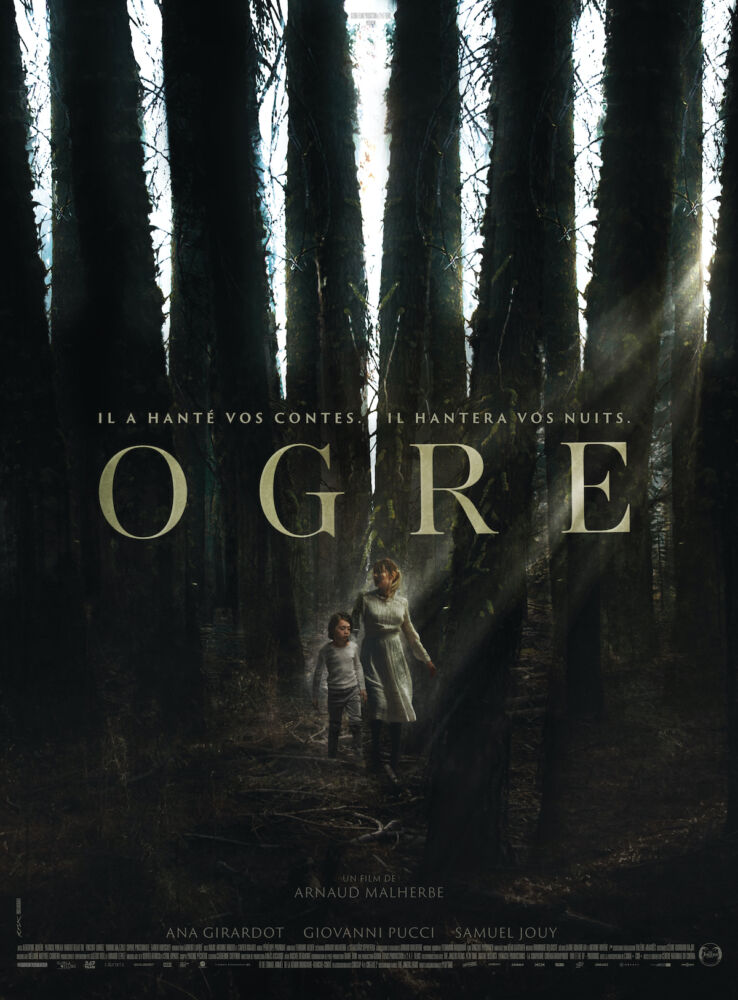