Launched as a phenomenon on Netflix, ‘La Casa de Papel’ lost its prestige over seasons 3 and 4 by stretching too much and ridiculing viewers.

And Netflix has decided to start over to keep its subscribers….

The final season will be divided into TWO parts. The first will be released on September 3, and Part 2 will air on December 3.

Oh no! Netflix repeats the mistake and will divide the end of “La Casa de Papel” into TWO parts… Volume 1 will premiere on September 3 and Volume 2 on December 3, 2021.

“When we started writing Part 5, in the midst of the pandemic, we felt we had to change the traditional format of a ten episode season. Therefore, we used all the tools at our disposal to create the feeling of a season finale from Volume 1. We chose to work in a much more aggressive genre, putting La Banda in extreme situations. In volume 2, we tried to focus on the emotional state of the characters. It’s a journey through their feelings, which connects us to the farewell, ”said series creator Álex Pina.

Miguel Ángel Silvestre (‘Sense 8’) and Patrick Criado (nominated for the Goya Award for ‘The Big Spanish Family’) are the new additions to the cast. 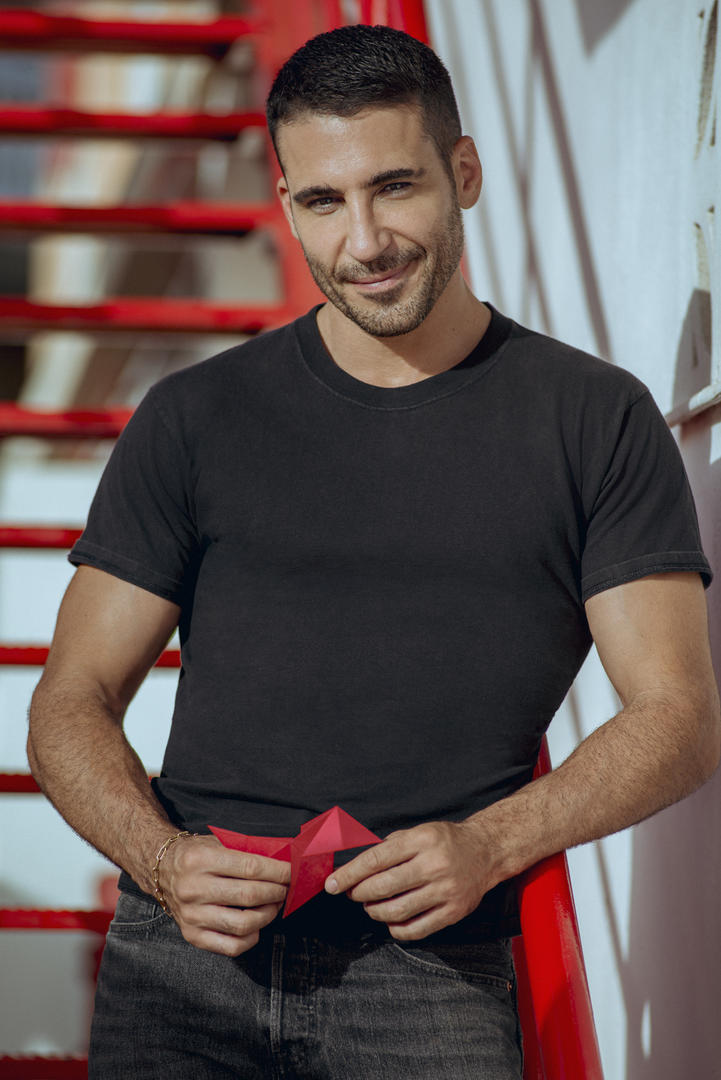 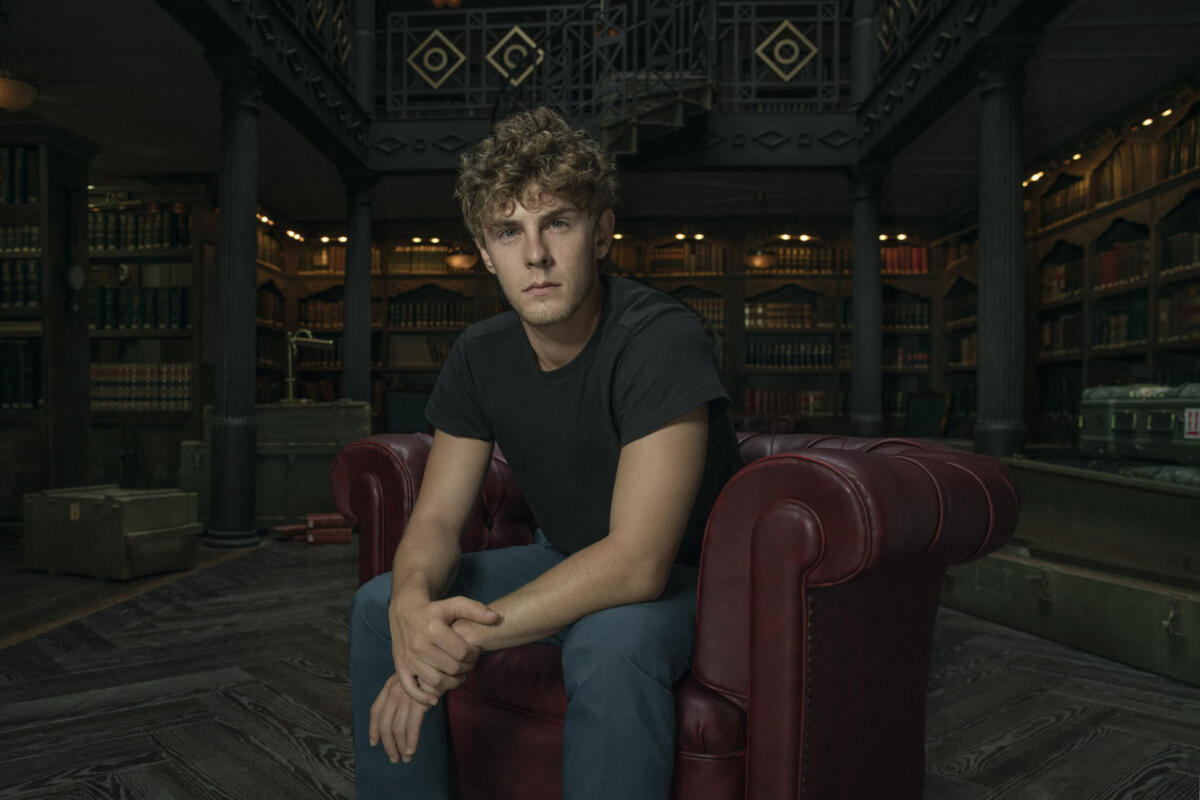 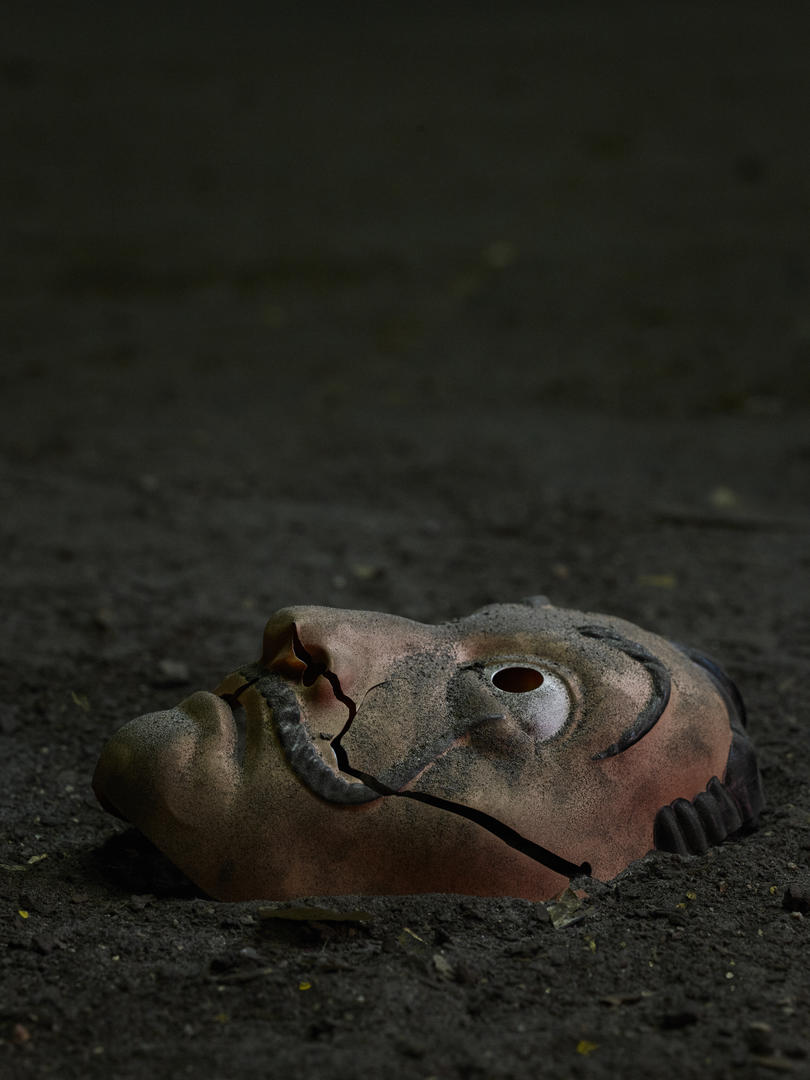 Created by Álex Pina, the series was initially a 15-episode miniseries, but was re-released by Netflix in two parts, which then chose to continue production after its huge popularity. 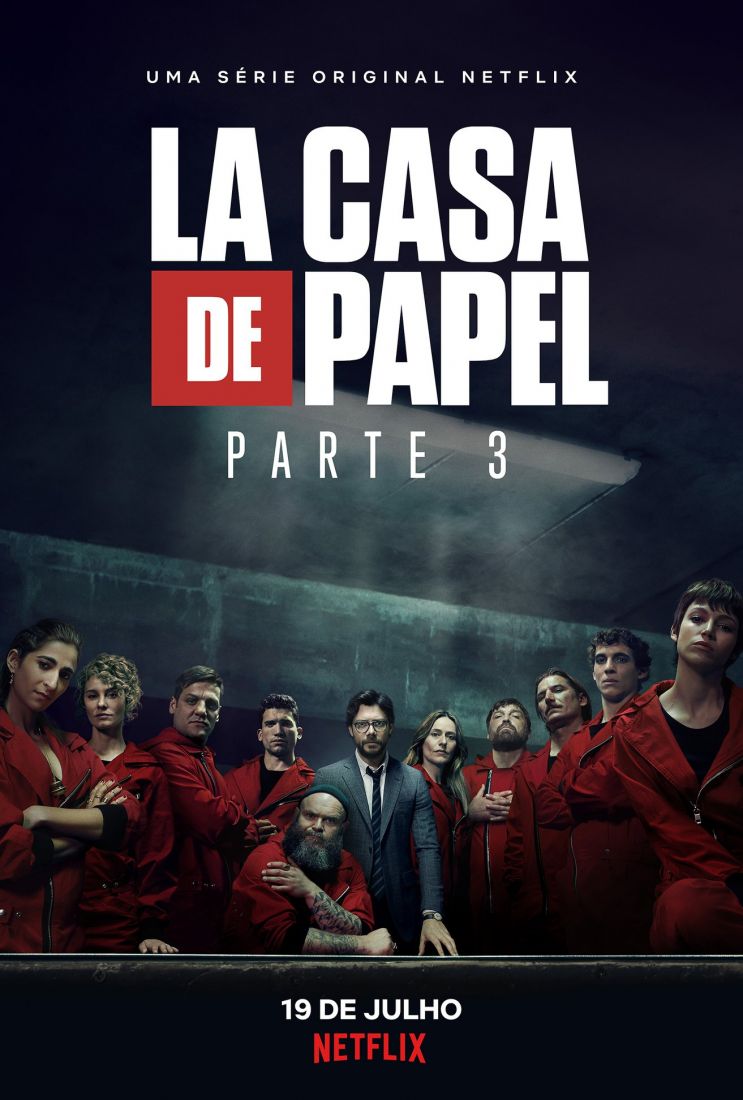