Disney + has released a beautiful official poster of the short film ‘Oi, Alberto’, inspired by the animation ‘Luca’, from Pixar.

Check it out, along with the dubbed and subtitled trailers: 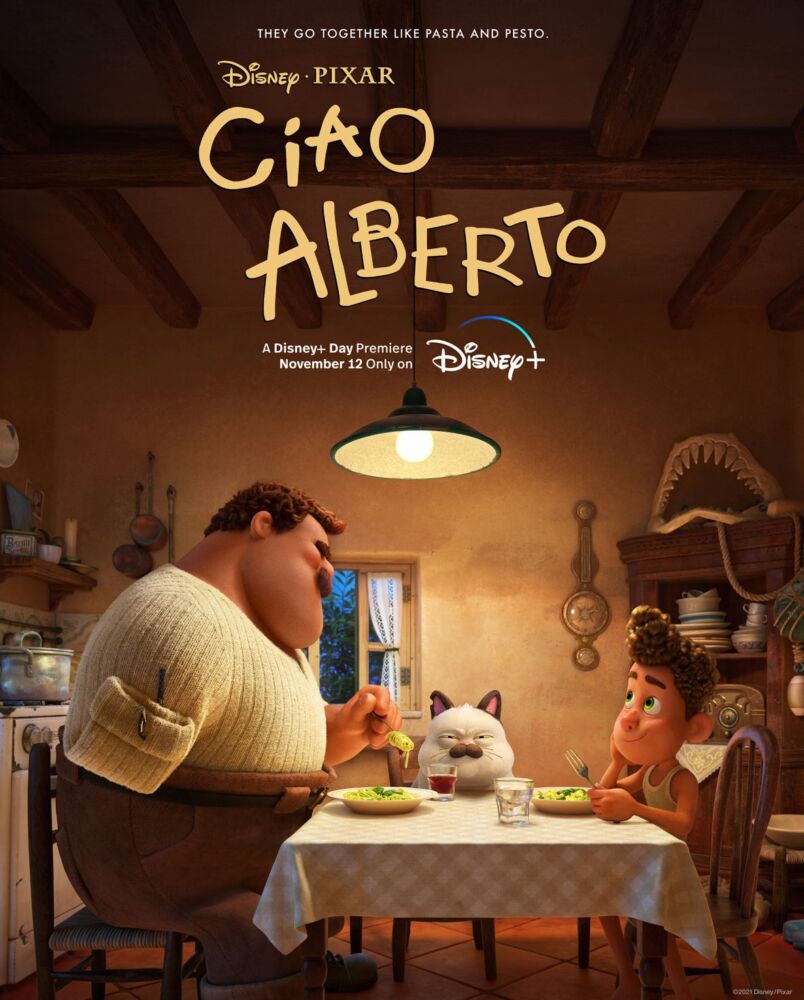 The production will be released on the streaming service on November 12 and will focus on the eponymous character played by Jack Dylan Grazer from the original film.

Remember that ‘Luca’, in turn, is already available on the Disney + platform.

Jacob Tremblay gives the floor to the protagonist. Emma Berman (“Dear Mum”) is also part of the cast. 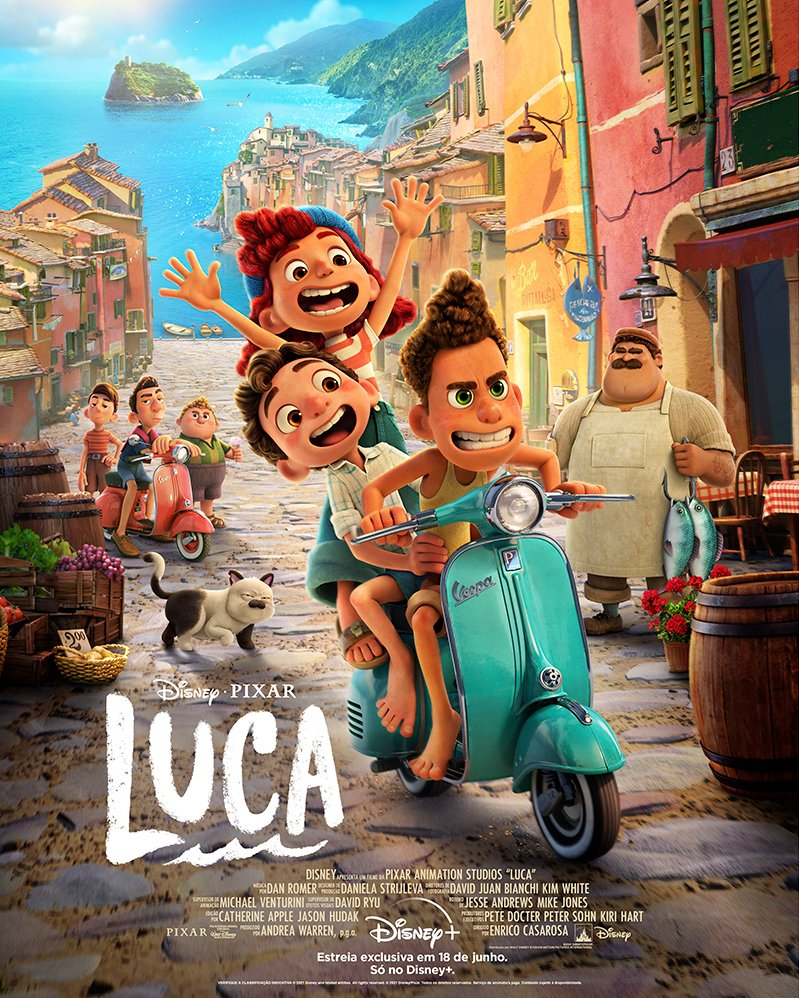