Renowned filmmaker Mr. Nigh Shyamalan has released the first teaser for his upcoming horror film, “Old”.

In it, we see a family traveling in a trailer to a deserted beach.

The full trailer will be released in five days.

Recently, the Collider website exclusively announced that the production was based on the French graphic novel “Castelo de Areia”.

Signed by Pierre Oscar Levy, with works by Frederik Peeters, the comics were released in 2010 and tell the story of a group of thirteen people who cannot escape a mysterious and isolated beach that hides a terrible secret involving the notion of time.

The work is described as an existential horror story about the inevitability of death and which in turn brings traces of Franz Kafka’s novels. 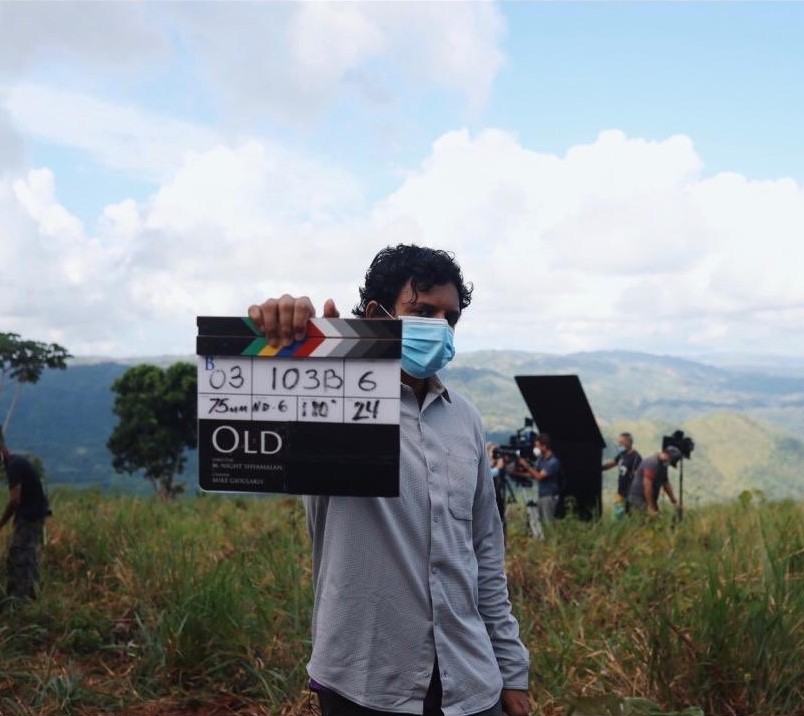 We know the movie will be split into two parts and hit theaters on July 23, 2021.

Both films will be written and directed by M. Night Shyamalan, and are described as “quirky and dark suspensions”. 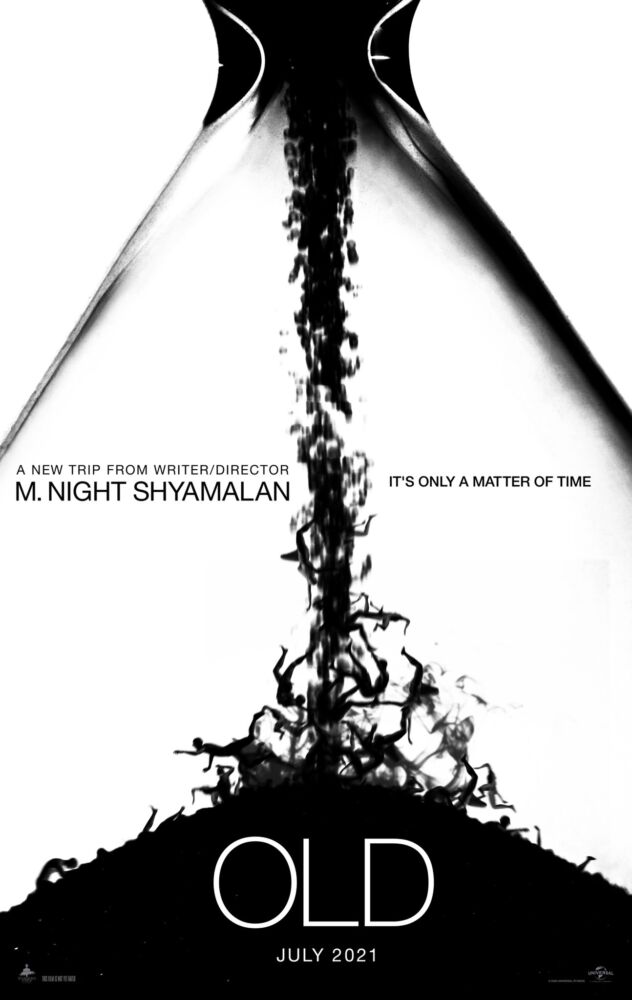