After winning the Golden Globe for Best Director at the 29th ceremony for her work in Nomadland, filmmaker Chloé Zhao broke a very important taboo: she was the second woman in history to win the award, the first being Barbra Streisand in 1984 with Yentl, in addition to being the first Asian to receive the award for best director of the event. Even with such a victory, however, the disparity in the history of award-winning filmmakers is visible.

The credit of the first woman as a director of a film is constantly given to the French Alice Guy-Blaché. The beginning of his career dates back to the end of the 19th century, more precisely 1896, with the work La fée aux choux (in free translation A Fada do Repolho, the first film to have been written and directed by a woman) but until in the first half of the 20th century, it was already in charge of at least three hundred projects, direct or indirect.

She is also credited with the first work in the synchronization of audio and image in cinema, more precisely with the creation of the chronophone. In the article Imagining Sound in the Solax Films by Alice Guy-Blaché: “Canned Harmony” (1912) and “Burstop Holmes Murder Case” (1913), the author Barbara McBane exposes a line by Guy Blaché in which the filmmaker describes the device. 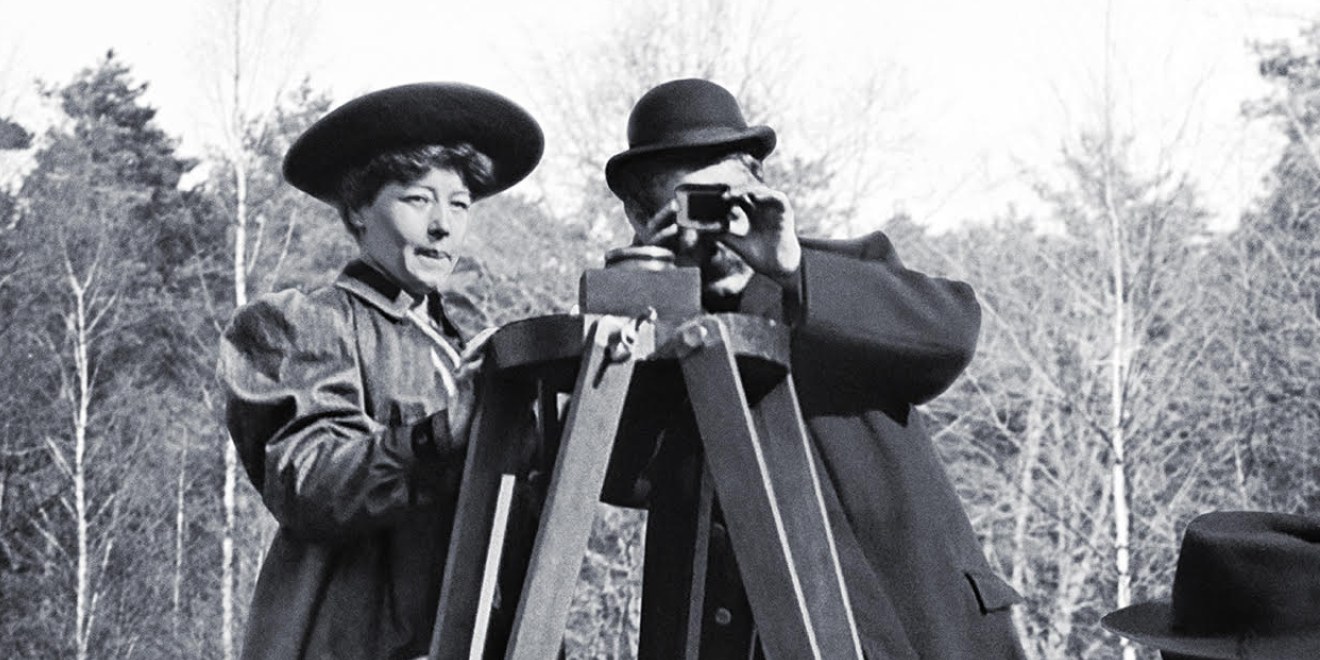 Alice Guy-Blaché was a true pioneer of cinema

“Guy Blaché describes the chronophone, the first synchronized sound system, as“ the first spoken film, a French invention ”. It was, she said: not the spoken image you know. The voice of the artist (singer or speaker), or the music of the dance was recorded in the studio. The actors then replay their roles until they achieve perfect synchronization with the phonographic recording. Soon the recording of the film was made.

It is also important to mention that she was the first woman to have her own studio. The Solax company was founded in 1910 and between that year and 1913 the studio produced over a hundred works which were under the full control of Guy-Blaché. However, its demise occurred around 1914 due to the direct economic impacts of WWI.

In the same period, from the beginning of 1911, the United States emerged as the first great filmmaker in its history. Lois Weber made her name in the silent film era as a multi-faceted professional; constantly in her projects, she took on the role of actress, screenwriter, producer and director. Like Guy-Blaché, she has made a respectable number of films, Weber has counted at least more than a hundred works in her account.

In addition, she pioneered the development of the split-screen technique in 1913 with the film Suspense, a work that almost simultaneously addresses different points of view of the characters. This tool, which would become widely used in films of the second half of the 20th century and in reporting at a live event, brought Lois Weber to constant comparisons with another big name in American cinema of the time. , DW Griffith, without the added bonus of having extremely problematic work in his filmography (yes, it’s Birth of a Nation).

About the filmmaker, Richard Henshaw wrote in the article WOMEN DIRECTORS: 150 FILMOGRAPHS on the importance of showcasing the career of Lois Weber. “Among this group of early directors, some deserve to be highlighted. By far the most prolific was Lois Weber, who started out as an actress in musicals and as a writer. It is distinguished by the fact that it has its own studio, rented by Universal in 1916. Lois Weber Productions employs dozens of writers, technicians and office workers, in addition to allowing Weber to produce and direct his own scripts at a steady pace.

However, the generation of directors of the first half of the 20th century also contains a problematic name, but one which had its fair share of importance in technical innovations; Leni Riefenstahl essentially created the modern concept of making a documentary and gave the genre a recognition it did not have in the 1930s. At the same time, these achievements earned him the title of Most Important Filmmaker. of the Nazi Reich.

Advertising was an essential weapon to maintain power among the masses and for that to happen, German cinema would have to carry the vanguard of a new type of political propaganda. Germany already had its share of solidified importance in cinema for having spawned one of the first great European cinematographic movements: German Expressionism. With government support, Riefenstahl delivered productions such as Triumph of the Will and Olympia; the former was aimed at showing just how supernatural Hitler’s leadership was and the latter was more focused on alleged German superiority at the 1936 Summer Olympics. 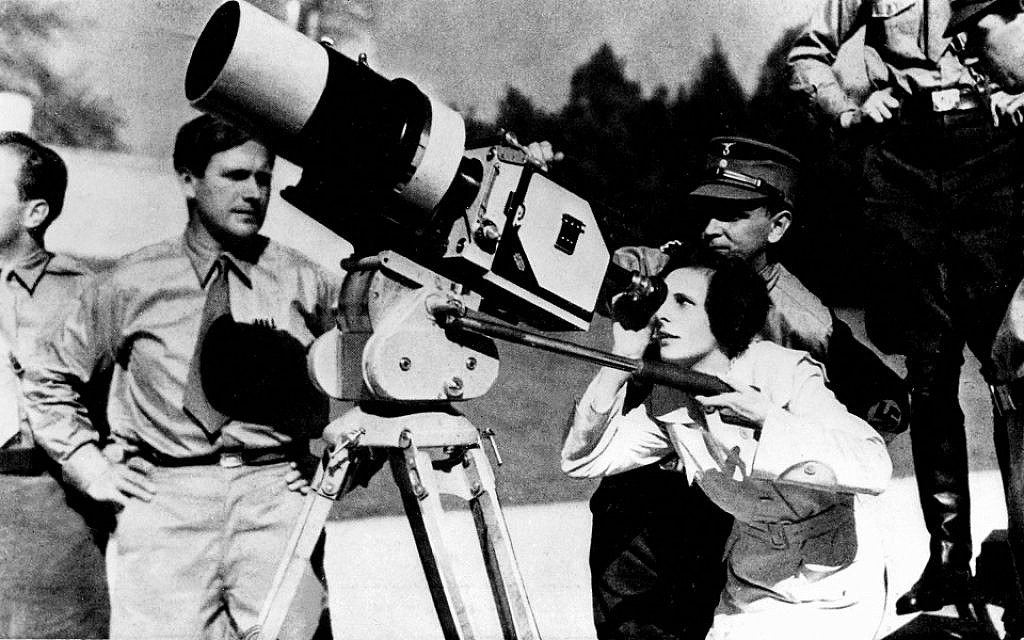 At the same time as Riefenstahl revolutionized cinema, he reinforced the image of the Nazi party in the popular imagination.

Ashley Bunnell Ritchie, in The Many Leni Riefenstahls: Inventing a Cinematic Legend, quotes film historian Rainer Rother as an explanation of what style of filming the filmmaker adopted for catching the attention of the biggest names in the Nazi regime during production of the documentary. Will’s trinfo.

“According to author Rainer Rother, Riefenstahl’s stylistic ideal was remarkable in two ways: on the one hand, she used cuts in narrative films in an attempt to place audiences in the position of ‘ideal viewer’. On the other hand, Riefenstahl did what it took to heroicize the main subject of her film … She positioned the camera in such a way that it appeared to be in Hitler’s head as he descended from the clouds. at the Nuremberg rally. The audience saw it through Hitler’s eyes as he walked down to the people … She approached the camera in a way no one else did and she knew how to manipulate it so to create the feeling she wanted on screen. “

Finally, especially after the turn of the second half of the 20th century, the number of female directors fell dramatically in Europe and, even more alarmingly, in the United States. Until the 1960s, women were either explicitly or implicitly discouraged from developing new projects in favor of staying only as actresses.

However, it’s fair to point out that the filmmakers of the time still found ways to express themselves through the new cinematic movements that emerged. For example, the French New Wave provided a stage for Agnès Varda and Marguerite Duras. New German cinema popularized the works of Margarethe von Trotta and Helma Sanders-Brahms

Another element of difficulty raised, this time by Deborah Calla in the article Why are female directors “excluded” from the history of cinema? written by Ana Maria Bahiana, was that if a filmmaker sought funding for a project, she would hardly get it for a second and even less for a third, making it very difficult to build a large filmography.

Throughout the 20th century, Hollywood remained an industry primarily run by male filmmakers; although in the 1970s the low-budget film circuit featured new names such as Joan Micklin Silver (his film Between the Lines won two of three Berlin International Film Festival nominations in 1977). It was with the arrival of the 2000s that a new variety of director-directed films emerged. 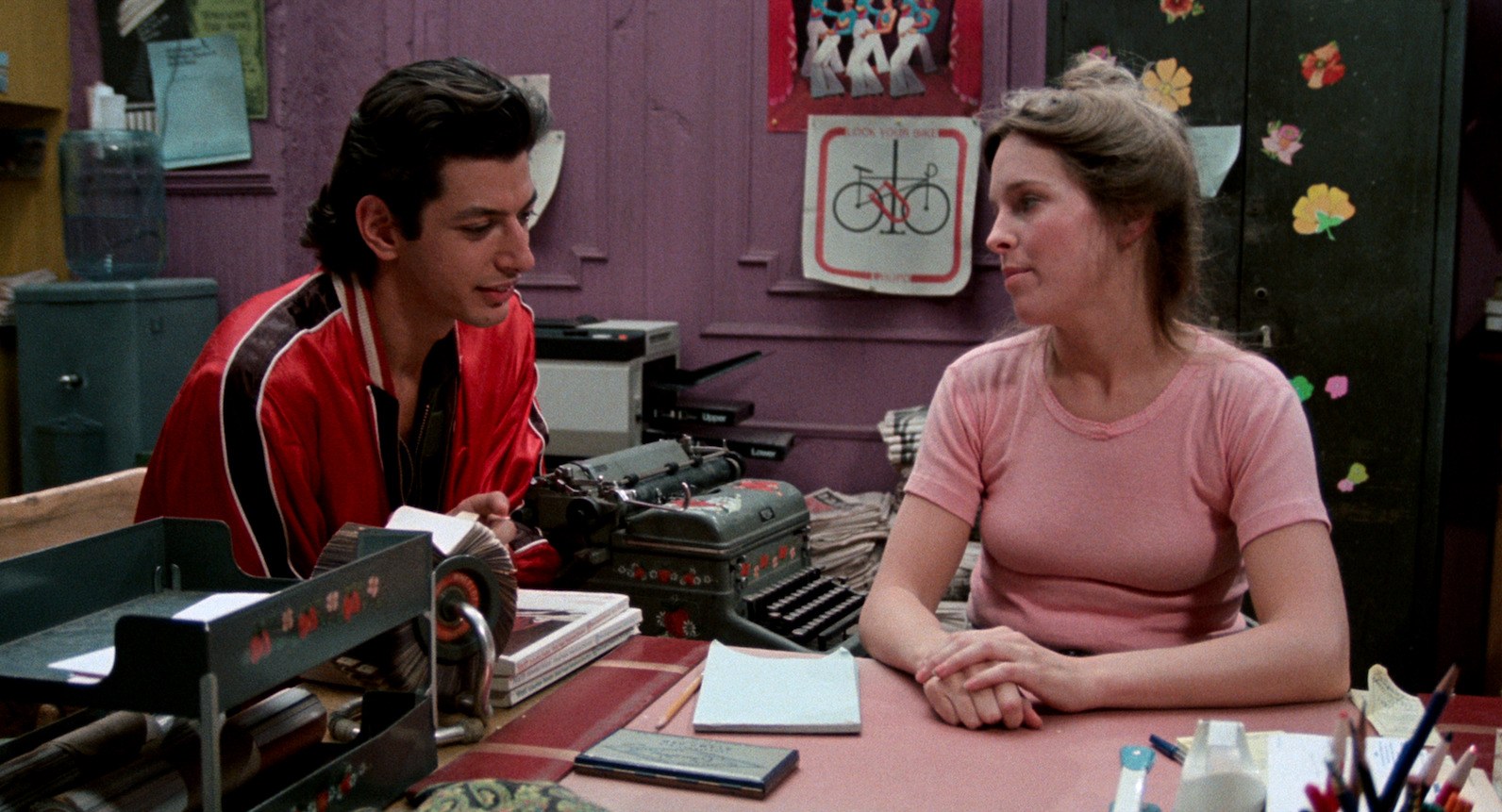 “Between the Lines” drew public attention to a young Jeff Goldblum

The Statista portal investigated the percentage of filmmakers who appeared in Hollywood between 2007 and 2019. It is pointed out that the all-time high for the period analyzed was in 2019, when 10.6% of filmmakers were made up of women, but before that , in 2008 more precisely, there was a percentage of participation with 8% of the presence of directors.

Interestingly, that year War on Terror was launched, a drama about a US Army disarmament squad in Iraq. The film, directed by Kathryn Bigelow, received universal recognition, an Oscar for Best Picture and the first (and so far only) Best Director for a Woman. Long before that, for example, Sofia Coppola had written her name since the 90s (first with Suicidal Virgins but in 2006 also with Marie Antoinette). 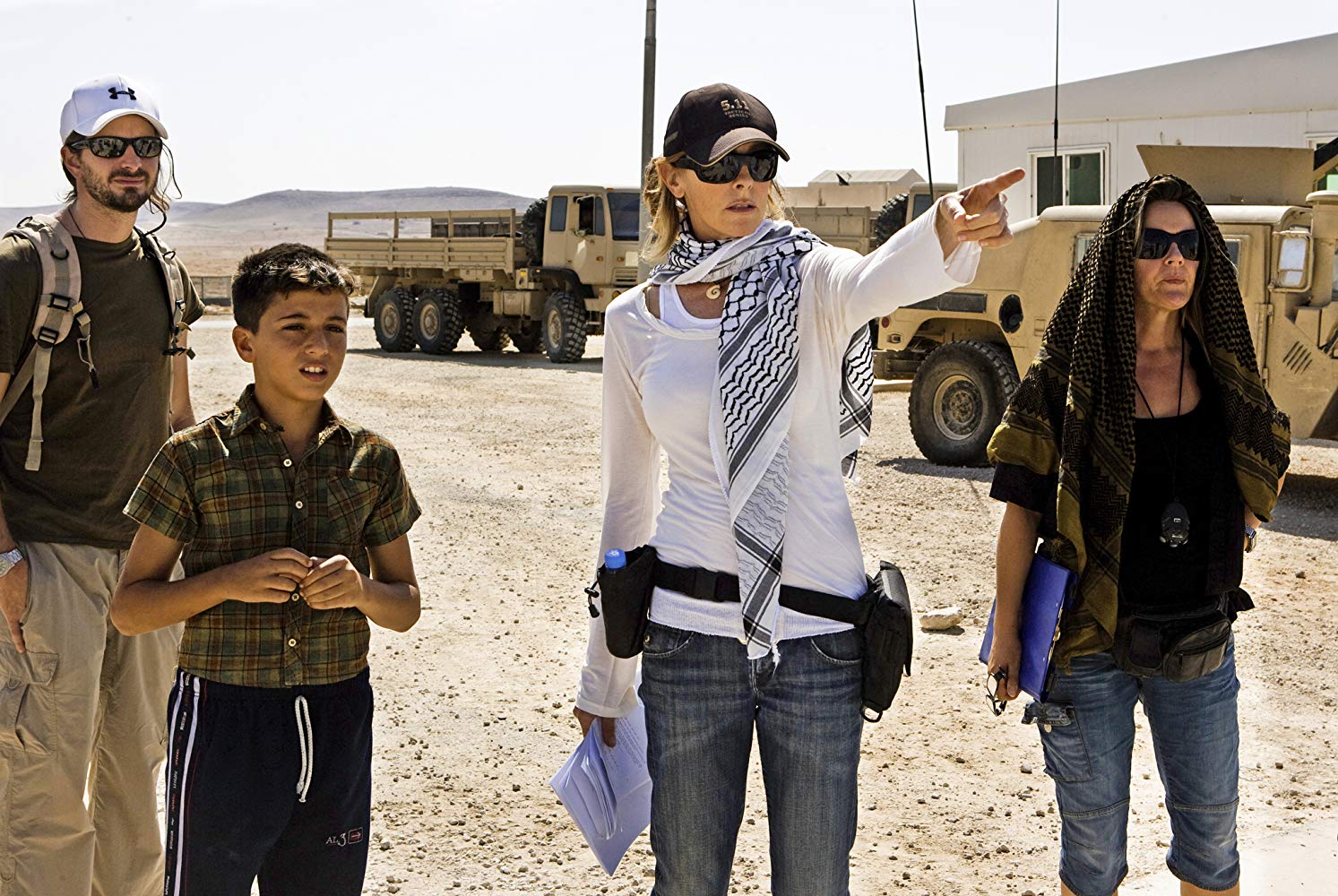 Bigelow’s feat (center) with “War on Terror” was truly historic

It was from the 2010s that a new generation of filmmakers really began to appear: Ava DuVernay (with the powerful Selma and Eyes that Condemn), Lorene Scafaria (Hustlers with Jennifer Lopez), Patty Jenkins (the first to direct a big superhero movie starring Wonder Woman and currently Hollywood’s most expensive director), Greta Gerwig (barely winning the Oscar for Best Director with Lady Bird in 2018) and many more.

Finally, as women return to their jobs as managers of larger productions, it is essential to remember that some of the greatest innovations the industry has seen were made by pioneers. Chloe Zhao’s Golden Globes victory, in addition to a possible Oscar nomination, could be an important new chapter in a story that is slowly picking up.