“Once Upon a Time in Hollywood” was released almost two years ago, but its controversial scene involving star Bruce Lee continues to reverberate negatively in the industry.

And the daughter of martial arts master Shannon Lee has spoken publicly about the matter in a new article published in The Hollywood Reporter. At the time, she harshly criticized filmmaker Quentin Tarantino and expressed frustration when she revealed that she was fed up with “white men in Hollywood trying to tell her who Bruce Lee was.”

Shannon took it one step further and reflected on the hardships her father would have suffered as an Asian immigrant trying to pursue a career in a Hollywood deeply dominated by racism.

“I’m tired of hearing from white men in Hollywood that he was pushy and a c **** when they have no idea and can’t imagine what it would have taken to get Hollywood work in them. 60s and 70s, being a Chinese with (God forbid!) an accent. Just as they don’t know what it would have been like for him to try to express an opinion within a set of records, notably being a foreigner and a person of color.I’m sick of white men in Hollywood confusing his confidence, passion and skill with arrogance and therefore find it necessary to marginalize him and his contributions. I’m sick of seeing white men in Hollywood having a hard time believing that Bruce Lee could have been really good at what he’s done and maybe even better than them. “

Recall that in the scene in question from the film ‘Once Upon a Time in Hollywood’, Bruce Lee (Mike Moh) acts with total arrogance by criticizing Muhammad Ali and fighting with Cliff Booth, character of Brad Pitt.

The portrayal of Lee in Quentin Tarantino’s film sparked a wave of criticism from fans and those who knew him personally, including Shannon Lee, his daughter, and Dan Inosanto, his training partner.

According to JoBlo, Tarantino was keen to justify the scene at a press conference, saying:

“Bruce Lee was an arrogant guy. The way he spoke I didn’t change much. I’ve heard him say things like that, in that sense. If people say, “He never said he could hit Muhammad Ali,” but he did. His wife Linda Lee confirmed this in her first biography. She absolutely said that.

Another recurring criticism was that a simple stuntman (Pitt) could match Lee’s abilities and even beat him.

“Could Cliff spank Bruce Lee?” Brad Pitt couldn’t do it, but maybe Cliff could. If you ask me, “Who would win in a fight: Bruce Lee or Dracula?” It’s the same idea. He’s a fictional character. If I’m saying Cliff can beat Bruce Lee, it’s because he’s a fictional character. Cliff is a green beret who killed scores of men during World War II in melee. […] If Cliff fought Bruce Lee in a martial arts tournament, Bruce would kill him. But if Cliff and Bruce were in hand-to-hand combat in the Philippine jungle, Cliff would kill him.

Originally, Lee and Booth’s fight would end with Lee’s defeat, but Pitt and choreographer Robert Alonzo convinced Tarantino not to include the scene in the feature film.

“Once Upon a Time in Hollywood” is available on the Amazon Prime Video platform.

The feature film was written and directed by Quentin Tarantino and is the 9th production under his command.

A television actor and his stuntman embark on an odyssey to make a name for themselves in the film industry during the Charles Manson murders in 1969 in Los Angeles. 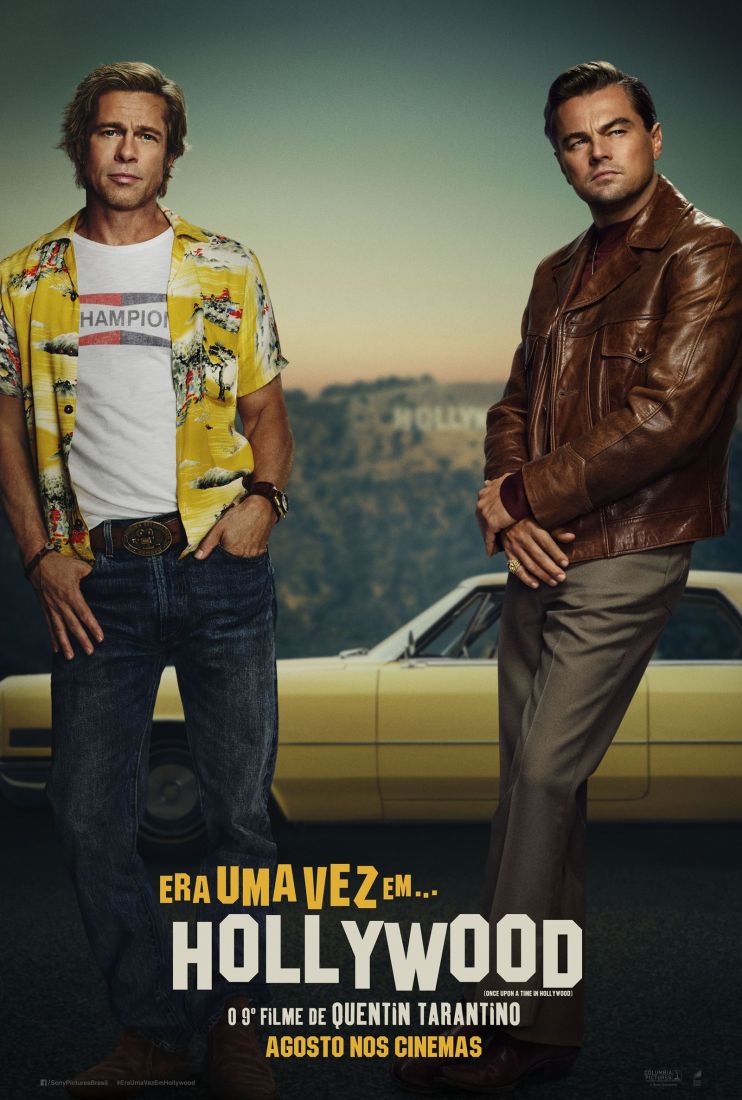 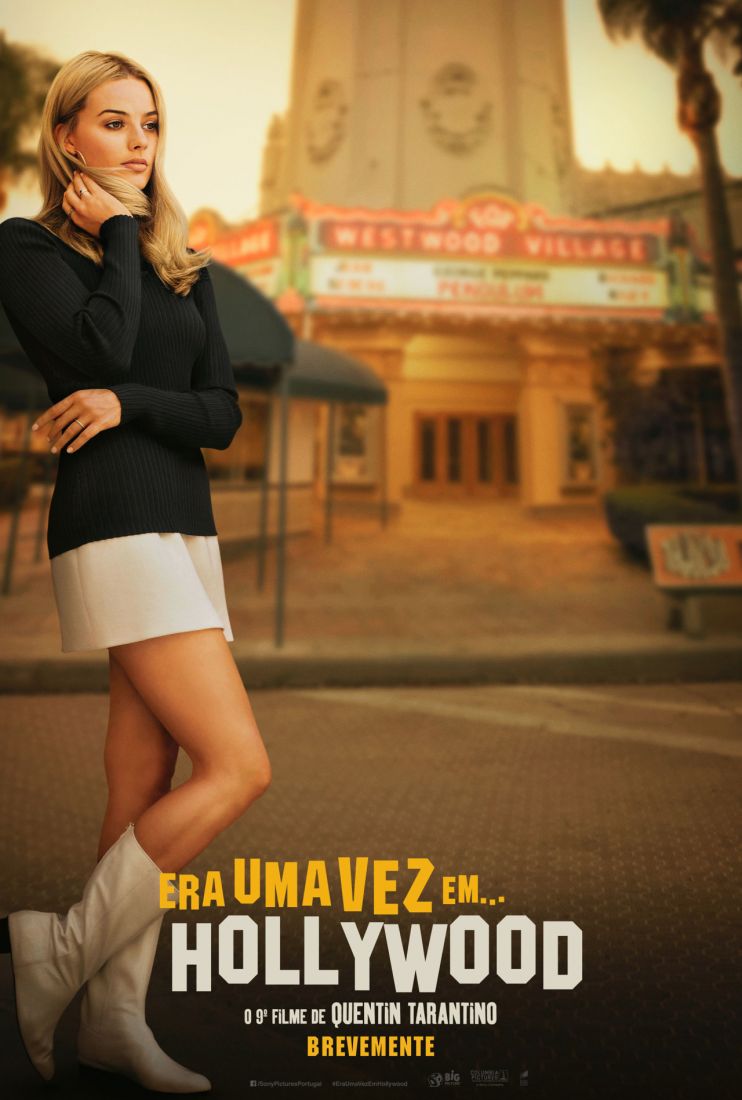