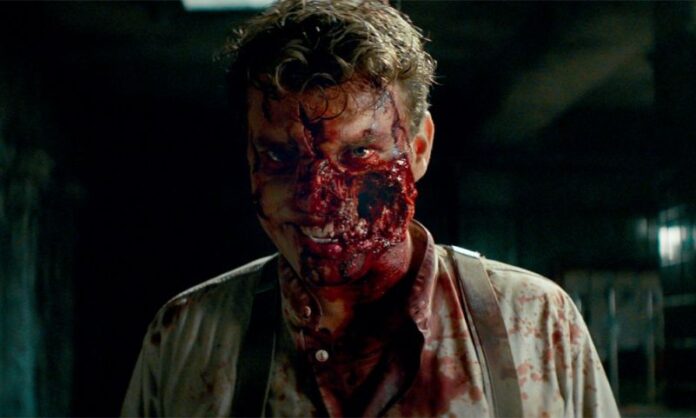 The production, very successful with specialized critics, but skated at the box office, reached the programming grid on May 2.

The film stars Wyatt Russell (“Hawk and the Winter Soldier”).

A few hours on D-Day, a team of American paratroopers invaded Nazi-occupied France to carry out a mission crucial to the success of the invasion. With the task of destroying a radio transmitter atop a fortified church, desperate soldiers team up with a young French girl to break through the walls and demolish the tower. But in a mysterious Nazi laboratory beneath the church, the less privileged come face to face with enemies like none other than the world has ever seen.

Critical success – with 81% approval on Rotten Tomatoes – the feature unfortunately suffered to find its audience in theaters. With a budget of $ 38 million, Terror raised only $ 41.6 million.

The horror is directed by Julius Avery, of “Young Blood,” and the screenplay by Billy Ray, who is also producing the film alongside JJ Abrams.