Exactly 34 years ago, the classic “The Lost Boys” made its official debut in the United States to achieve timeless popularity. Directed by Joel Schumacher, the story revolved around Michael and Sam, two teenagers who move to California with their mother.

As young Sam finds new friends with similar interests, an anguished Michael ends up falling for Star, who is involved with David, the leader of a local vampire gang. Realizing what is going on, Sam and his new friends embark on a mission to save Michael and Star from the living dead.

Starring Corey Haim, Jason Patric, Kiefer Sutherland, Dianne Wiest and Corey Feldman, the film was an immediate hit with critics and audiences, praised for its style and acting, and grossed over $ 32 million. against a budget of only 8.5 million dollars. bringing to life two suites and a recently confirmed TV series.

To celebrate your birthday, CinePOP has put together a list with some behind-the-scenes trivia, which you can check out below: 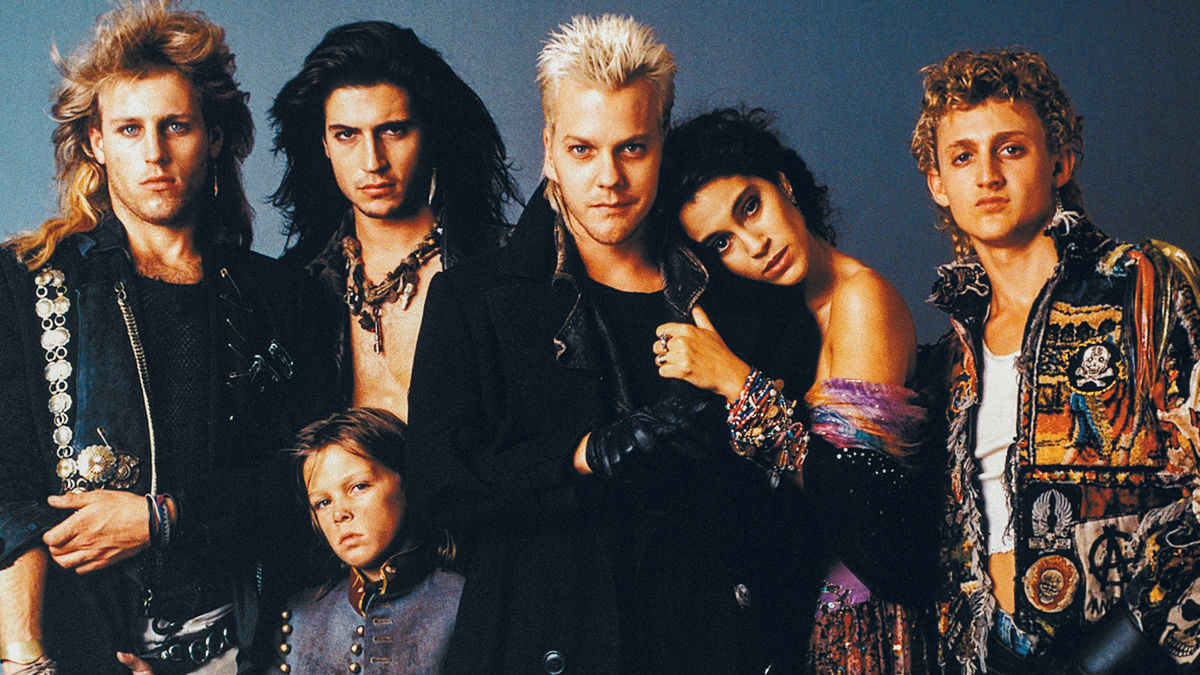 Does the title sound familiar to you? No wonder: after all, ‘The Lost Boys’ alludes to the namesake characters in JM Barrie’s classic children’s story ‘Peter Pan’. In the novel, the Lost Boys are children who came to live in Never Land and, like vampires, they never get old. Santa Cruz, the Californian city that gave life to Santa Carla, was branded the nickname “Murder Capital of the World” due to a series of brutal events committed by three different men in the 1970s (John Frazier, Herbert Mullin and Edmund Kemper, who killed 28 people in less than three years). Gerard McMahon writes the theme song for the film, “Cry Little Sister,” after simply reading the script and not seeing any scenes from the film. 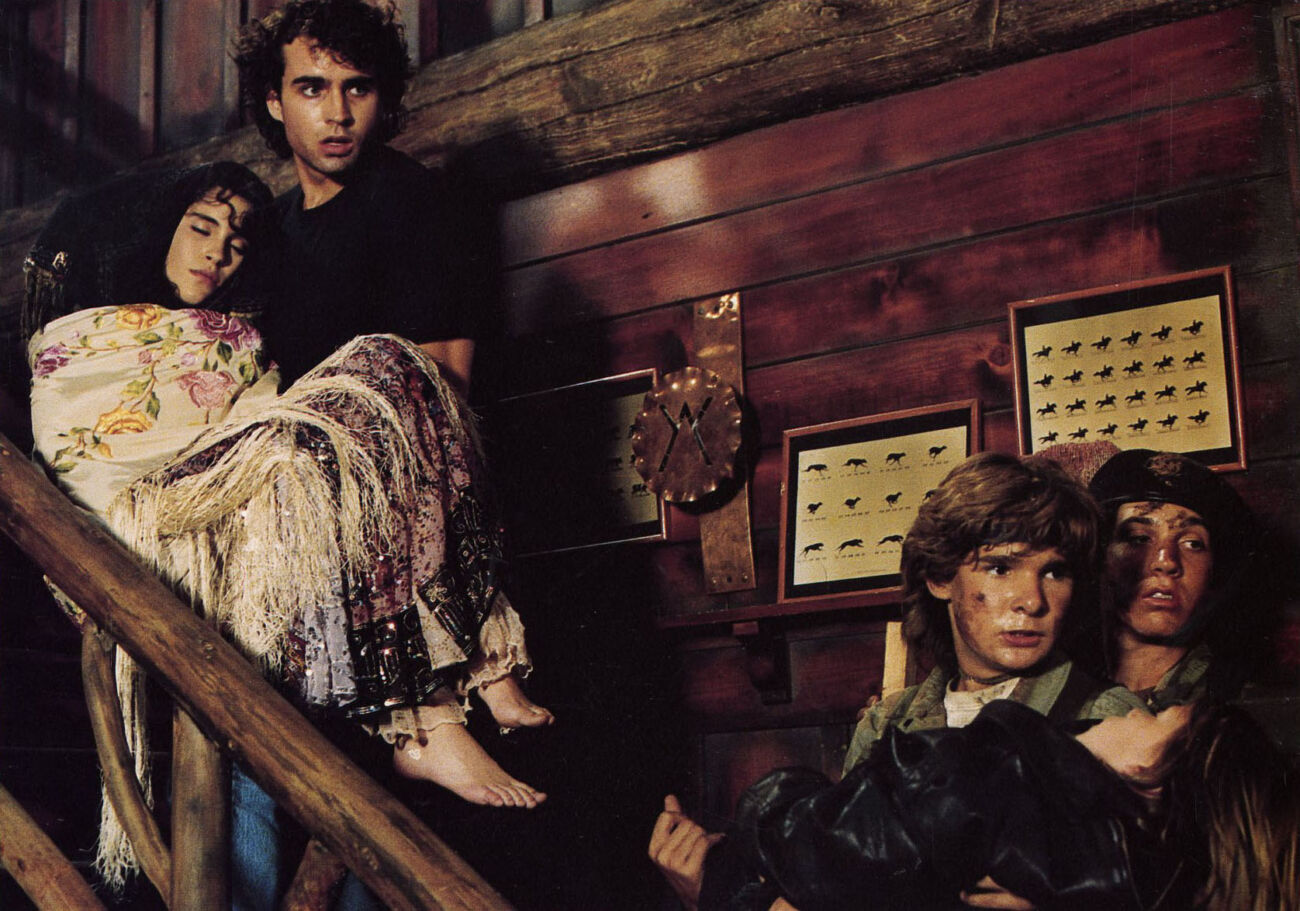 According to the writers, the name of the character Lucy was chosen in reference to Lucy Westernra, from Bram Stoker’s novel “Dracula”. Originally, executive producer Richard Donner would be headed up by executive producer, but as production languished he decided to take the reins of the Lethal Weapon action and eventually hired Schumacher for the job. Sutherland, who played David Powers, was reluctant to star in the film until he found out that Schumacher had chosen INXS and Jimmy Barnes to sing some of the songs – after all, the star had always been a huge fan of them. Jim Carrey was considered for the role of David. He had already played a vampire two years earlier in ‘Virgin Boy Wanted’. 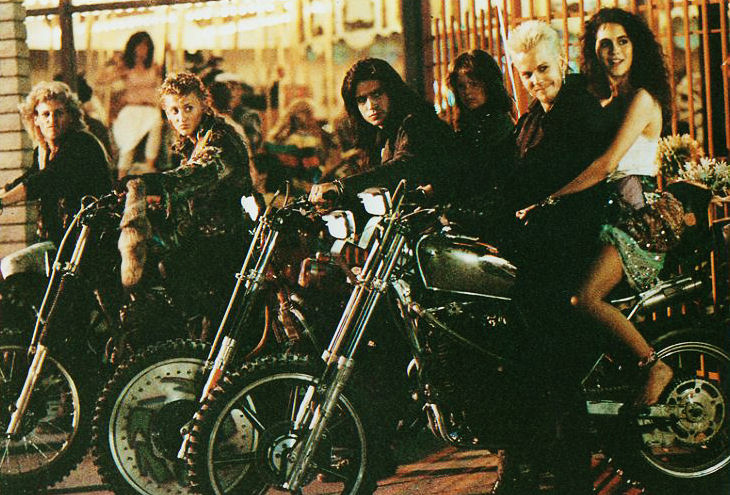 The movie wouldn’t end with a joke at the start. After the scene with Grandpa (Bernard Hughes) in the fridge, the film would be reduced to the survivors of the Lost Boys regrouping in the sunken hotel. The last frame showed a mural on a wall, made in the early 1900s, featuring Max (Edward Hermann) as she is in the present. However, the scene was never shot. Max, the chief vampire, is perhaps an allusion to Max Schreck, the classic movie star who played the main character in the iconic film “Nosferatu”.