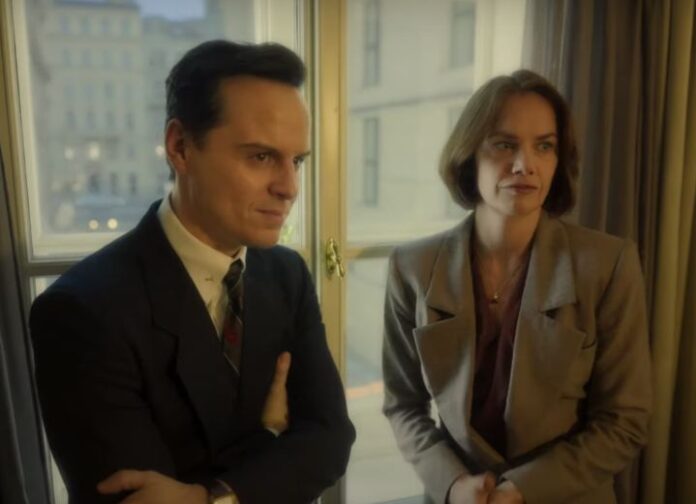 Barlett Sher enters as director, while JT Rogers signs the adaptation of the Tony Award-winning play itself.

“Oslo” revolves around the secret conversations, unexpected friendships and heroic actions of a small but committed group of Israelis and Palestinians, as well as that of a Norwegian couple, which resulted in the Oslo peace accords. from 1993.