According to TVLine, the Starz channel has renewed the series “Outlander” for the 7th season.

With 12 ordered episodes, the seventh cycle will adapt the novel “Echoes of the Future”, the seventh book in the saga written by Diana Gabaldon.

“We are very happy that the Starz Channel has given us the opportunity to continue our epic adventure,” said showrunner Matt Roberts. “We look forward to starting to develop the next cycle and giving fans a spectacular new season.”

It should be remembered that after several delays caused by the COVID pandemic, the filming of the sixth season is currently taking place in Scotland. 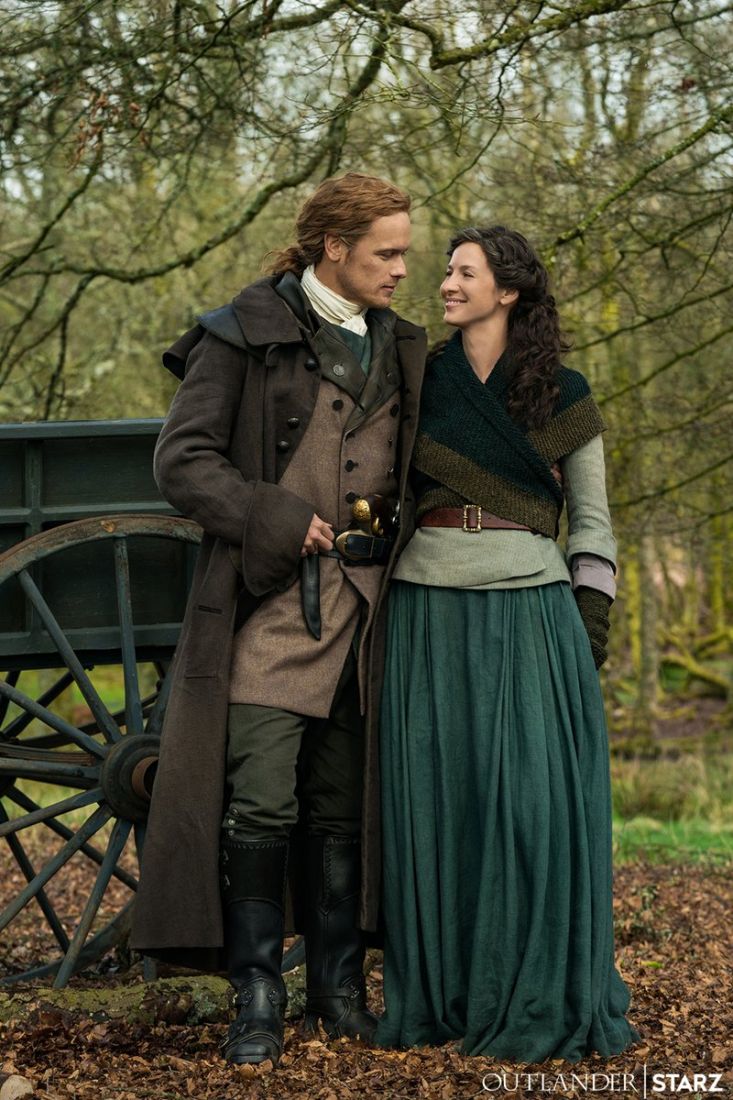