Netflix has released the first trailer for “ Outside the Wire, ” a sci-fi thriller that features Anthony Mackie as a military android tasked with preventing the apocalypse.

Directed by Mikael Håfström, the film will premiere on January 15, 2021.

Written by Rob Yescombe and Rowan Athale, the film is set in the future and accompanies a drone pilot (Damson Idris) who is dispatched to a militarized murder zone, where he works for an android officer (Mackie) tasked with locating a device from the Last Judgment before the anarchist insurgents find it.

The cast also includes Enzo Cilenti (‘Guardians of the Galaxy’), Emily Beecham (‘Into the Badlands’), Michael Kelly (‘House of Cards’) and Pilou Asbæk (‘Game of Thrones’). 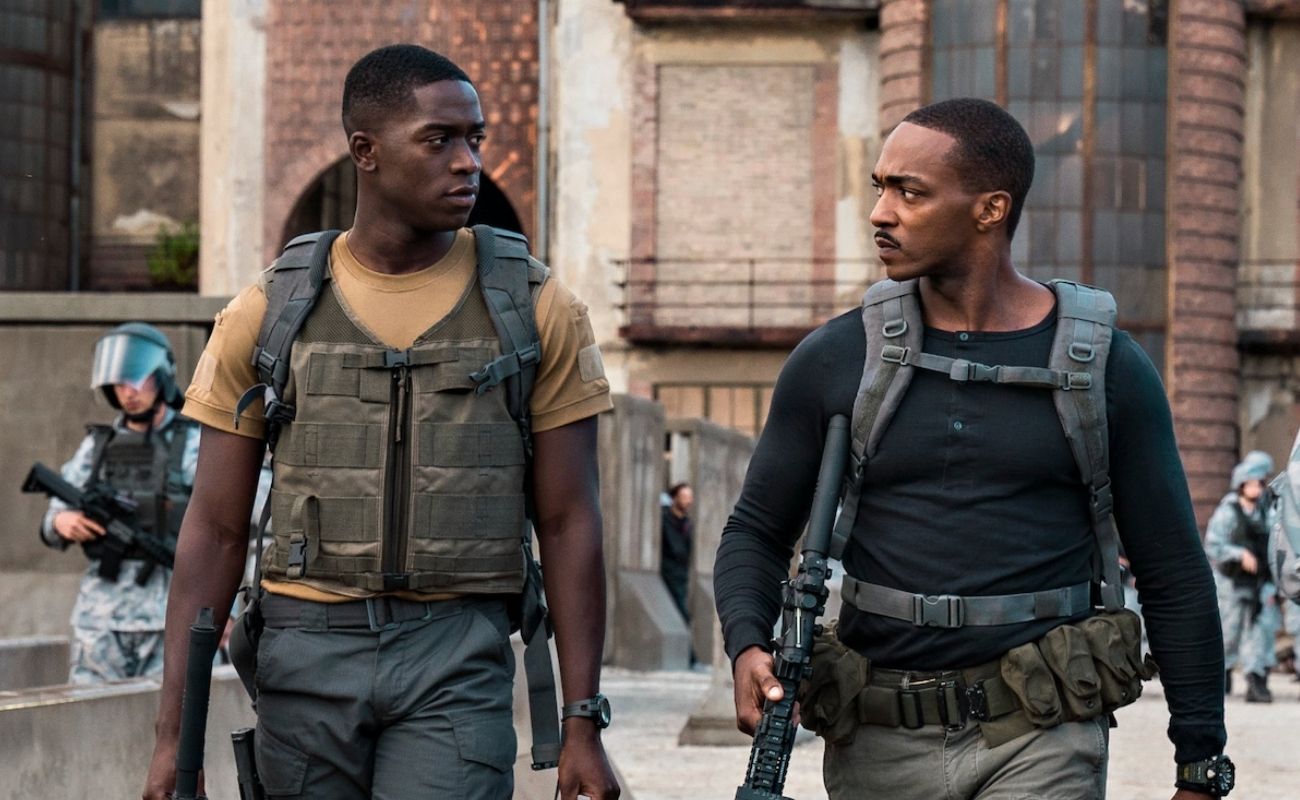 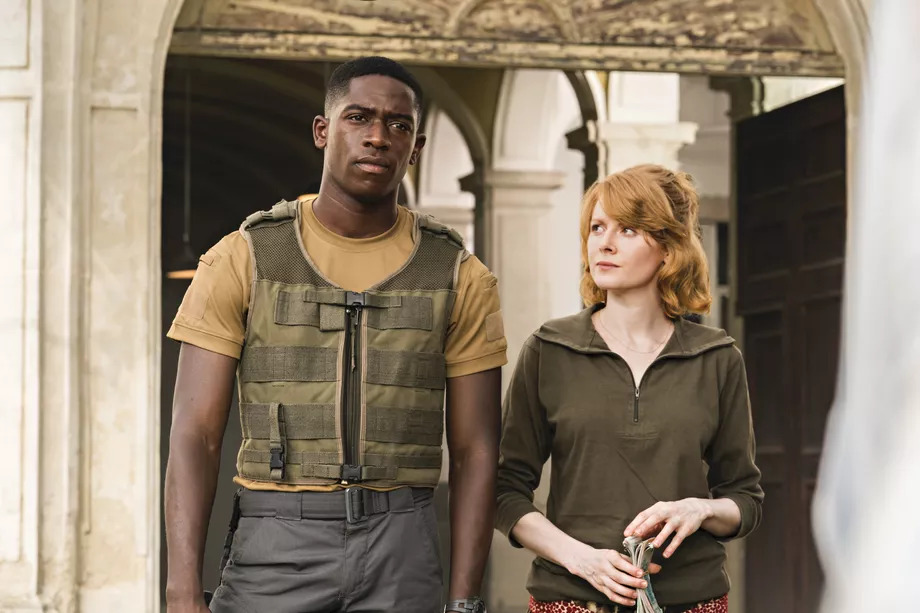 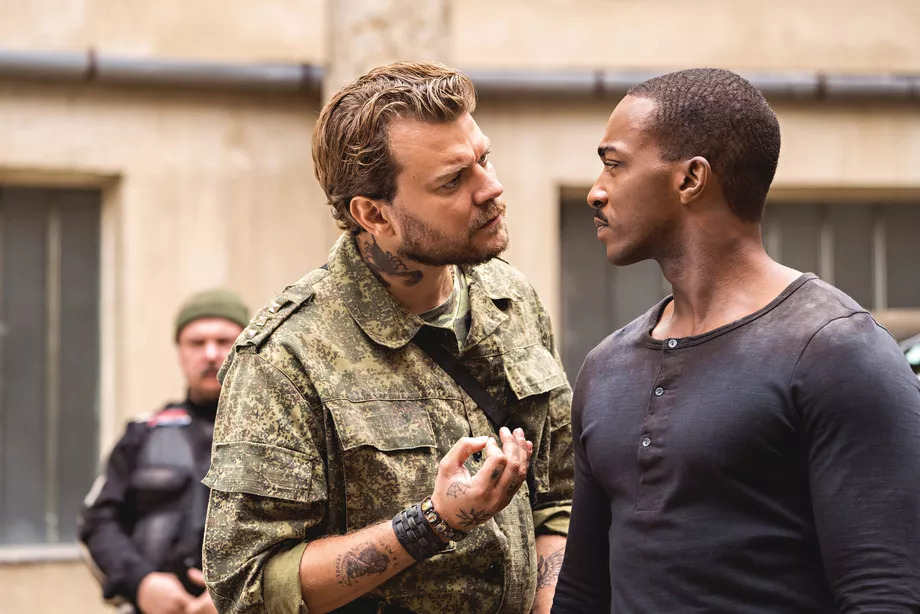 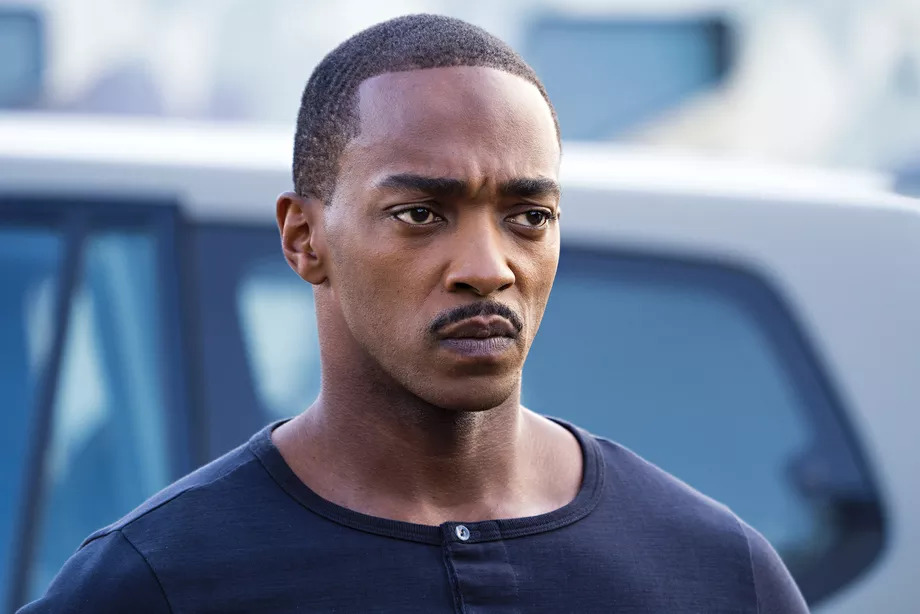 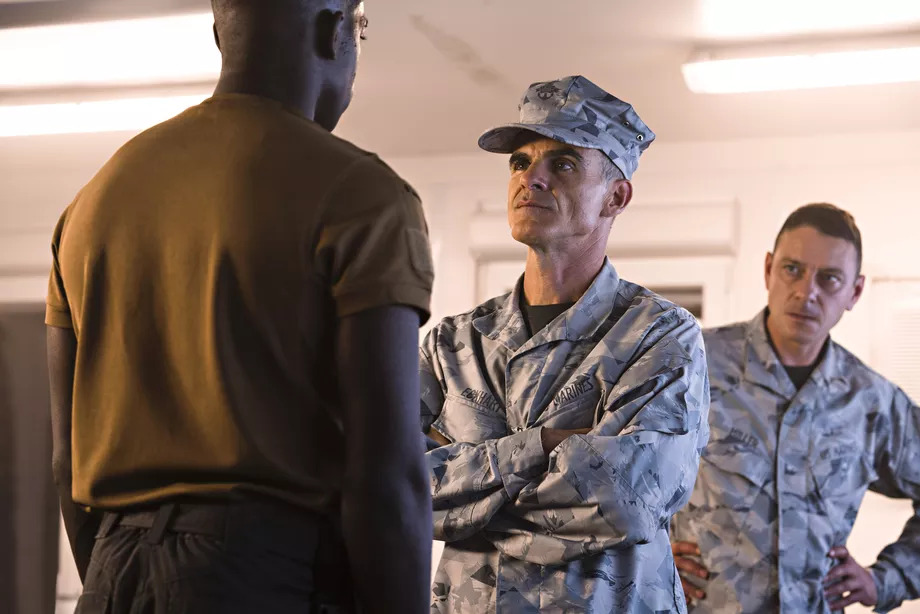