The winners of the 27th Annual SAG Awards were announced on April 4 and “Ozark” won one of the awards.

The honor went to Jason Bateman, who won the award for Best Actor in a Drama Series, winning names like Josh O’Connor (“The Crown”) and Regé-Jean Page (“Bridgerton”).

In the plot, the Byrdes and their teenage children, Charlotte and Jonah, form, for all intents and purposes, a common family with a common life. With the exception of the work of Marty, a Chicago financial advisor who is also the top money launderer in Mexico’s second largest drug cartel. When the going gets tough, Marty must get his family out of the Chicago skyscrapers and move with them to the bucolic Ozark Lakes region of Missouri. 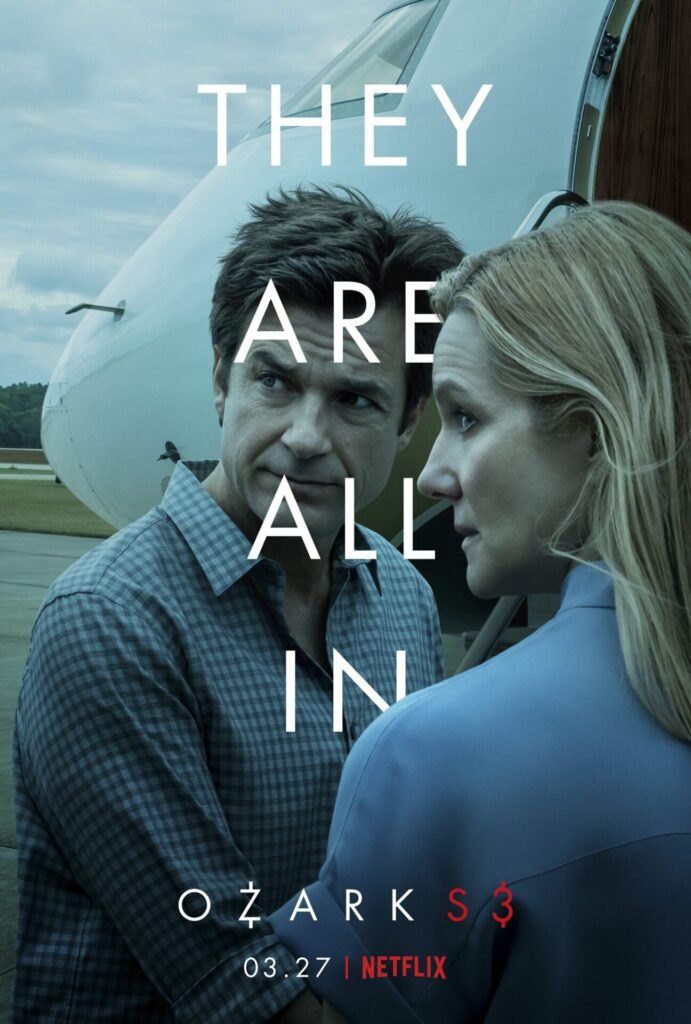