Apple has released the official poster for the drama “Palmer,” which marks Justin Timberlake’s return to the theater. 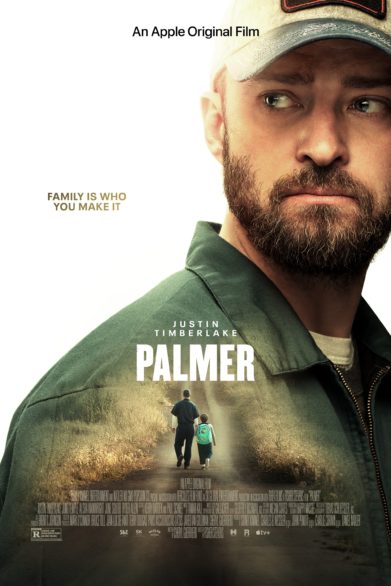 The film was directed by Fisher Stevens and written by Cheryl Guerriero.

The story revolves around Eddie Palmer (Timberlake), a former footballer turned phenomenon who has just been released from prison, returning home to regain his life. However, not only does he suffer from past conflicts, but also finds himself in the life of a young boy abandoned by his mother.

Juno Temple, Alisha Wainwright, June Squibb and Ryder Allen round out the cast.