The iconic Ghostface killer from the “ Panic ” franchise almost had another nickname, and was even named two before the title as we know it.

According to ScreenRant, the film’s masks were already sold before production as Phantom of the Peanut Eyes (referring to the shape of the mask’s eyes).

As the costume line and the Wes Craven movie had no connection, the mask was named “Father Death” in the first feature film. The name can be seen when Dewey throws the costume in its original packaging in front of Sidney.

Obviously, the names weren’t scary enough, and the producers asked the company to rename the costume. Then the iconic name Ghostface was born. 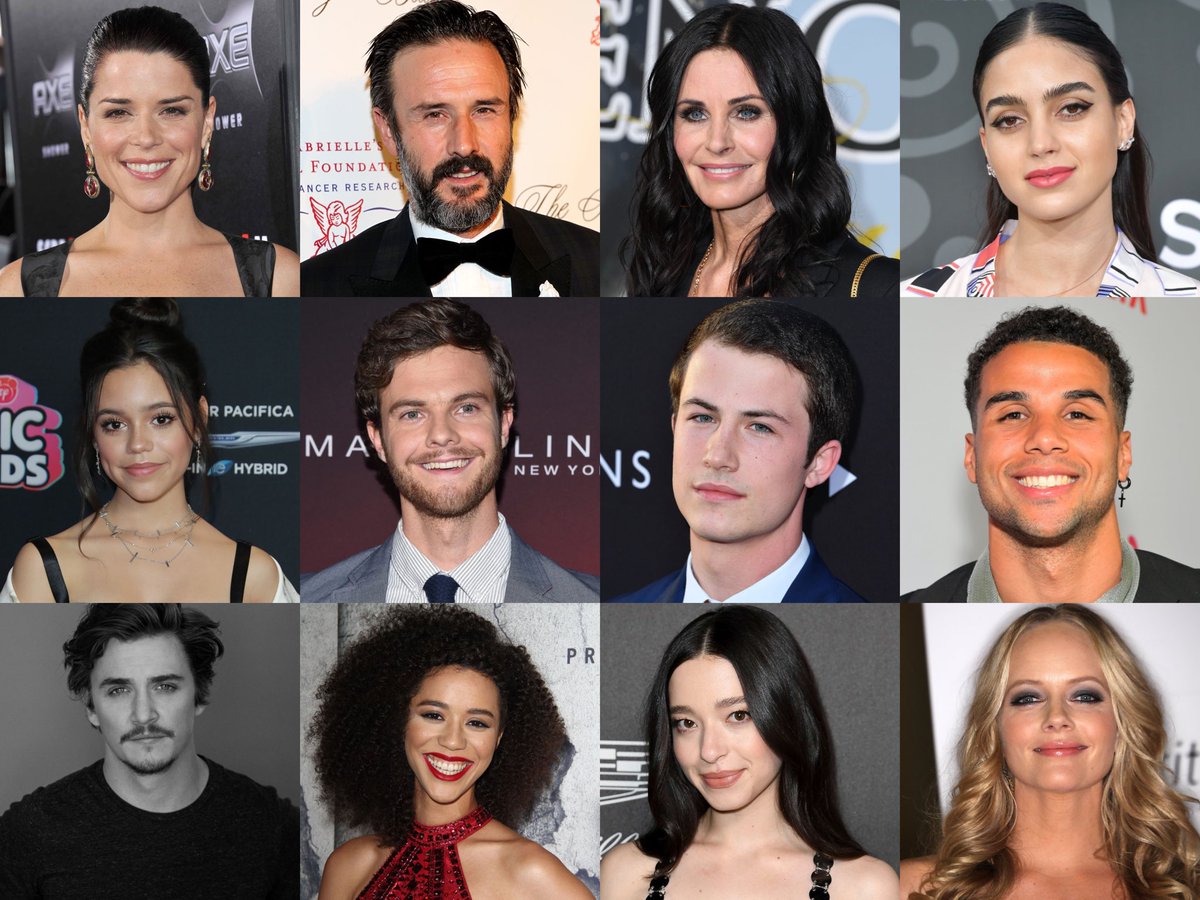 Kevin Williamson will be the producer.