The next film in the “Scream” franchise has a stunning new image, starring Ghostface, with a bloody knife, on the verge of yet another victim. 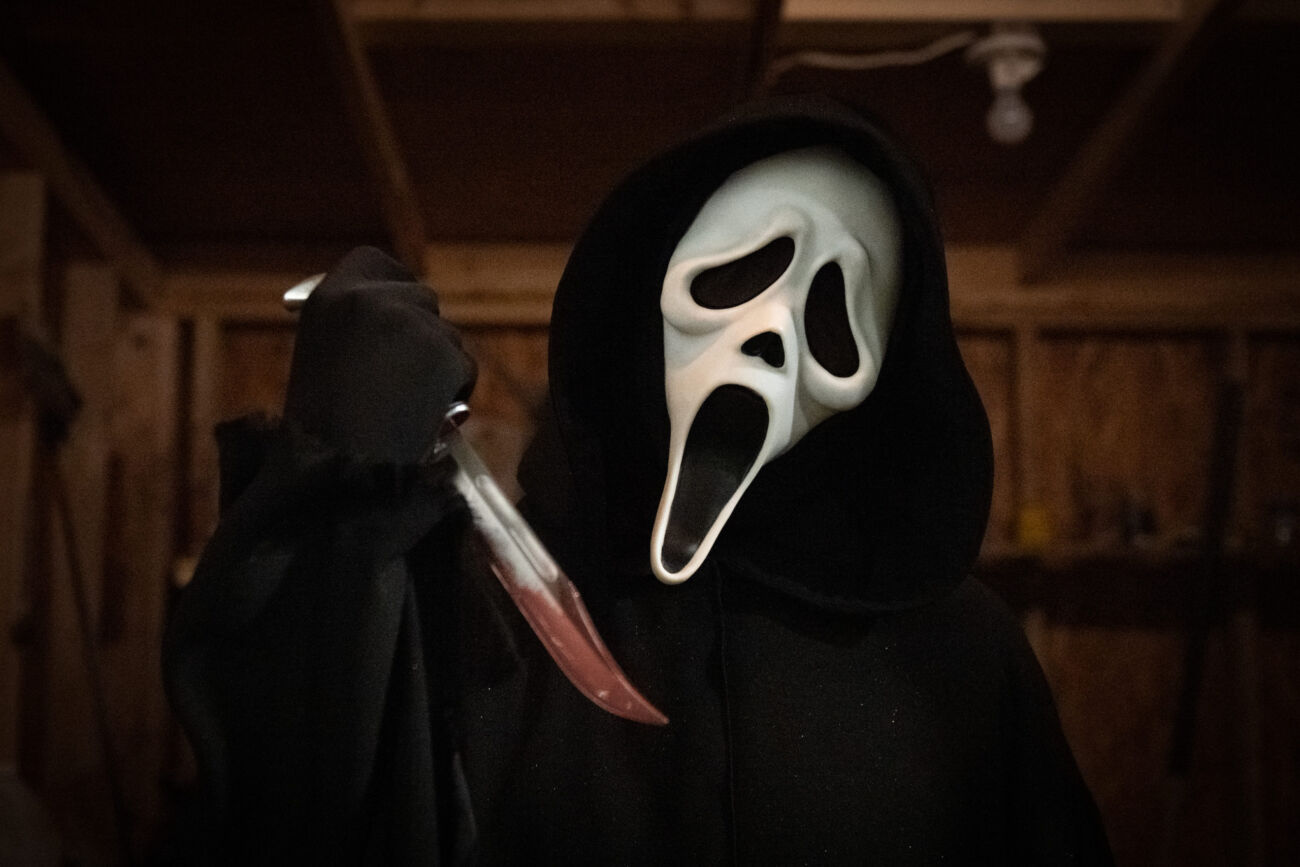