The reboot of the ‘Panic in the Forest’ franchise, titled ‘Wrong Turn: The Foundation’, has produced some extremely violent new footage. 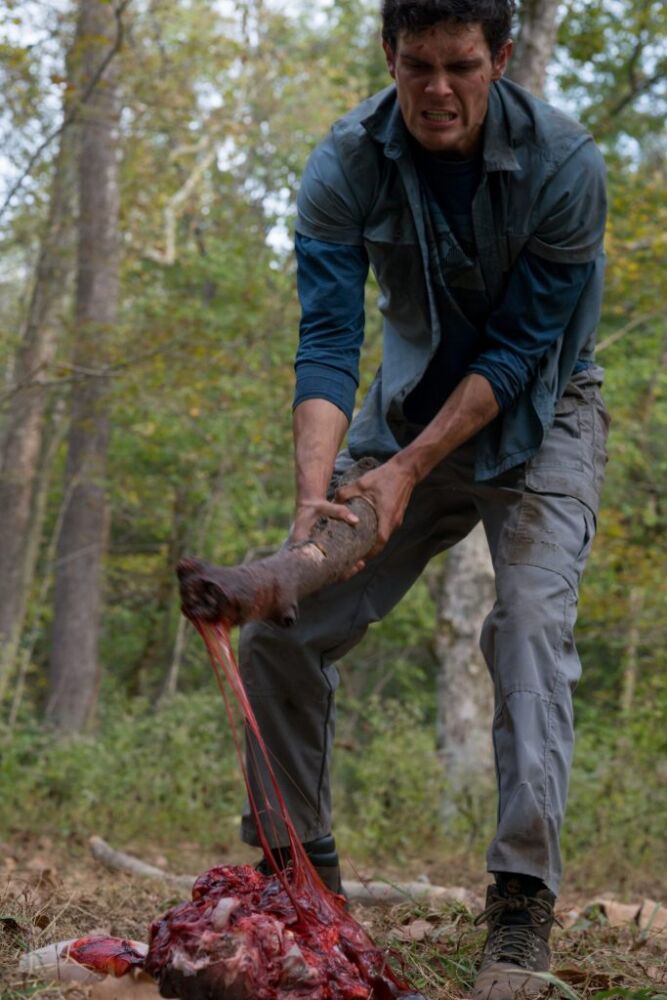 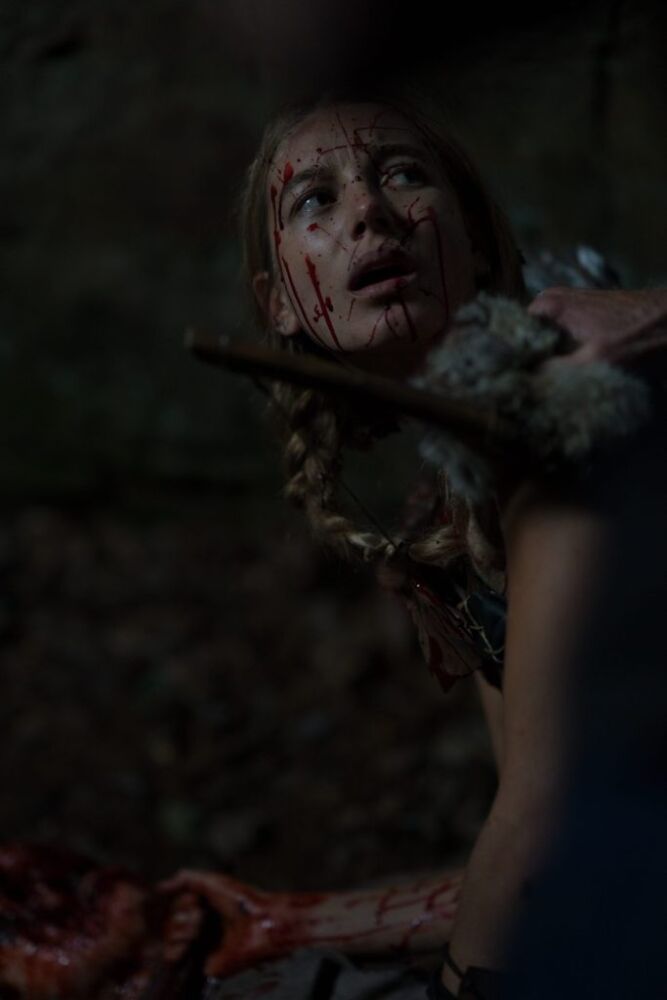 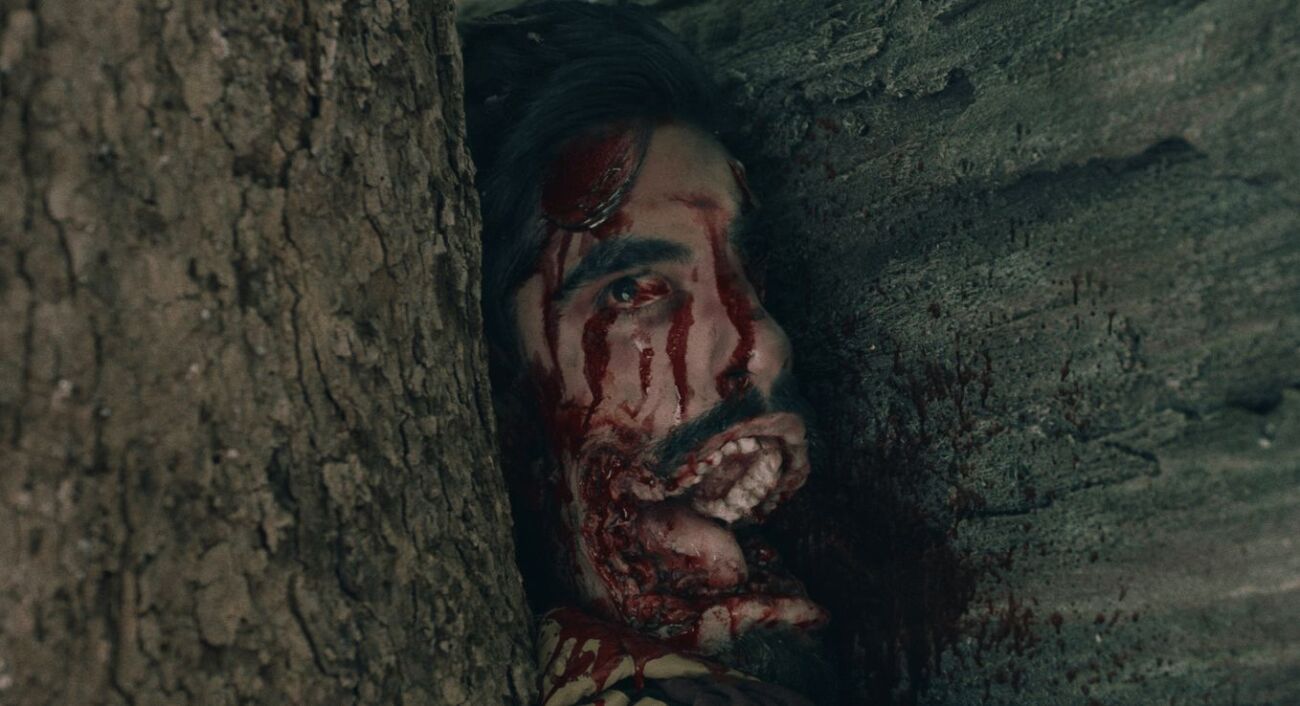 The feature will be released on VOD on February 23.

Mike P. Nelson is responsible for the management.

In the plot, a group of friends climb up West Virginia and are confronted with the “Foundation,” a community that has lived in the mountains since before the Civil War – and they don’t get along very well with strangers. .

Alan B. McElroy, screenwriter of the original film, wrote the new screenplay.