Filming for the fifth film in the “ Panic ” franchise has already ended and fans are already eagerly awaiting the premiere, which will take place on January 13, 2022.

Now, the official film review has released a new official image showing a pool of blood and the Ghostface knife.

“There were a few drops of blood to clean off the set. #ScreamMovie, ”the caption says: 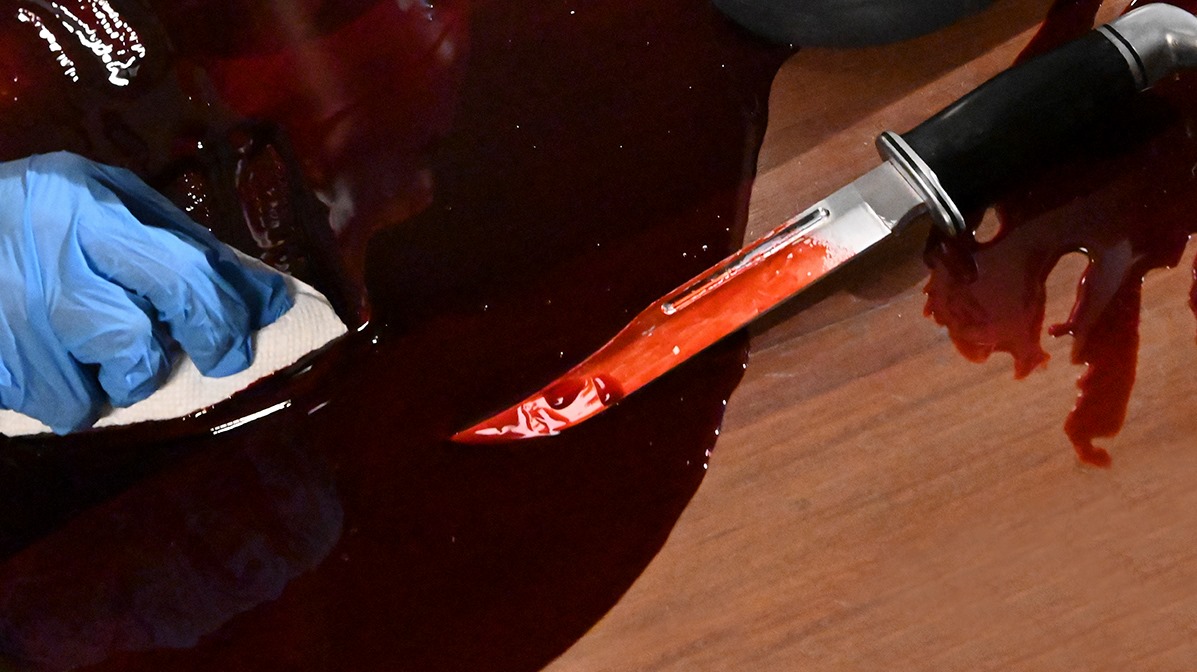 To further pique our curiosity, actress Courteney Cox posted an article praising the production and saying that director Wes Craven would be proud of the new film.

“The panic has just ended. It all started 25 years ago, directed by beloved Wes Craven. Returning to the set 25 years later, I didn’t know what to expect. What I found was an amazing new cast and two super talented directors. I’m sure Wes would be very proud. Thank you @kevwilliamson for creating this legacy, ”Cox wrote.

During a virtual panel, screenwriter Kevin Williamson, who wrote nearly every movie in the franchise (except the third), said the script for the new “Panic” was “innovative and nostalgic.”

“What I liked most about the new ‘Panic’ script is that it brings an innovative approach. It’s a new movie, but there are also some nostalgic elements. To me, that’s the perfect balance of what the next movie in the franchise should look like. That’s why I’m really excited about the new movie. I was impressed with the directors and I was very nervous because no one is like Wes Craven. I hesitated to participate in the project, but I am happy to have accepted it. I believe they will make Wes proud.

He adds, revealing the best way to continue the franchise: “Without deconstruction. Without self-awareness. Just do the opposite of what we did. I was worried the franchise would run out with all the metalanguage and deconstruction that we’ve done of the genre. Since then, many people have made horror films in the same style. “

At the invitation of Paramount Pictures, CinePOP was the ONLY SITE IN BRAZIL to interview the cast of the film, which opens January 13, 2022.

In the video below, publisher Renato Marafon tells which stars he had the opportunity to speak to, in addition to publicizing the first photos and the national logo.