According to Deadline, the series did not reach a large audience on the platform, unlike “The Wilds”, which was recently renewed for season 2. For this reason, and in addition to the fact that the first season has developed a full story (with a satisfactory conclusion), the streaming service decided not to continue production.

Created by Lauren Oliver, the series is based on her eponymous bestseller.

The story takes place in a small town in the state of Texas, USA, where each summer high school students participate in a series of challenges and the winner takes home a prize – something they believe is the only chance. to have a better life and escape the circumstances of where they live.

But this year, the rules have changed: the amount of winnings is greater and the game has become even more dangerous. Players will face their biggest and darkest fears and be forced to decide how far they are willing to take risks in order to win. 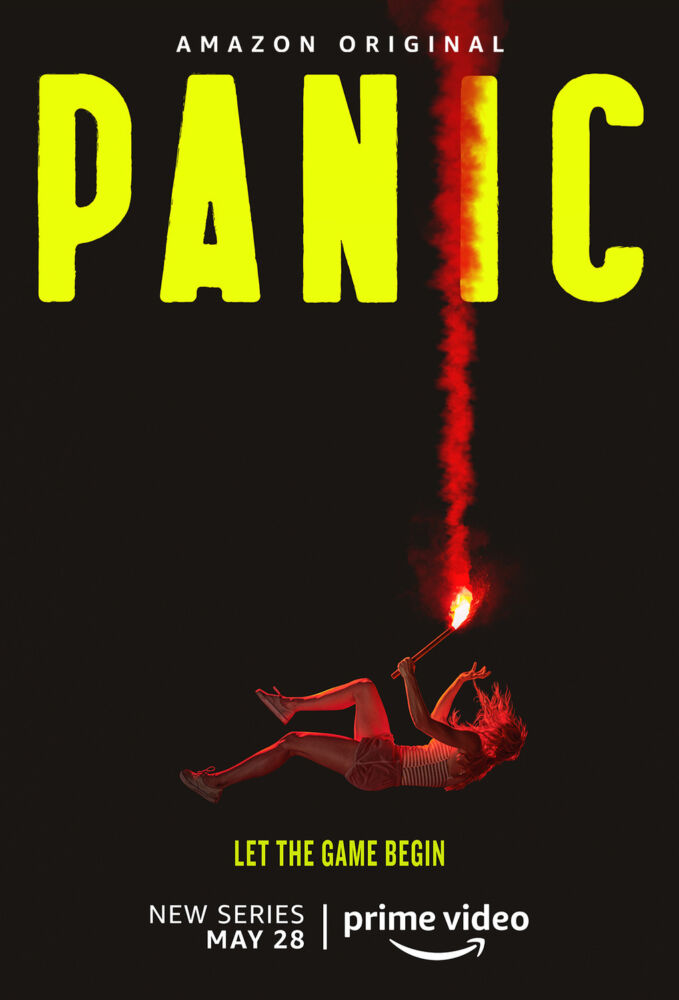