The film is directed by Brian Jagger.

“The impending demolition of an abandoned prison forces a paranormal investigation team, called The Skeptic and the Scientist, to hurry to spend a night locked inside the prison walls before the place is demolished for transform the historic building into condominiums. Knowing that his channel needs views, team leader Matthew (Todd Haberkorn) funds a last ditch effort in the hope that the device invented by Sara (Paris Warner), his scientific expert, will be his ticket to fame and the wealth. With their sound technician Ashley (Coryn Treadwell), cameraman Jacob (Brian Telestai) and guided by the designated ranger, the team records everything, in the hopes of capturing evasive spirits. What they capture, instead, will forever change the paranormal investigation and may even have solved an ancient mystery.

The Terror will be released on VOD on February 19. 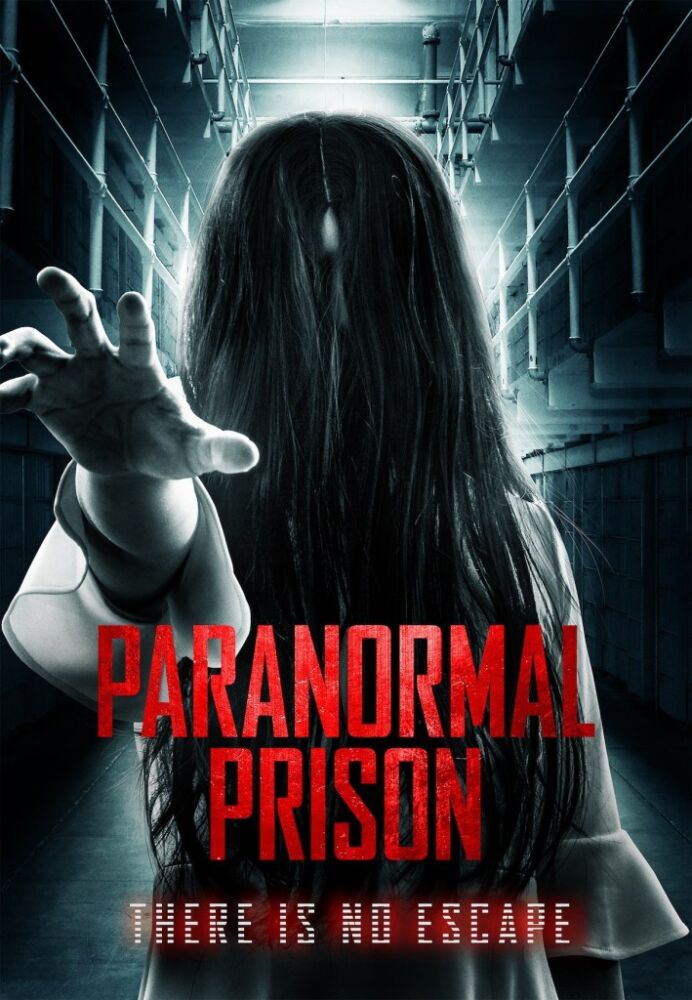