Filming for “Peacemaker” will begin soon, and filmmaker James Gunn is already in Canada, preparing to begin work on the new project. The news was confirmed by the director himself, via his official Twitter account.

On this occasion, Gunn shared the image of an XBox he received as a gift from the company responsible for the console and said he would find time to enjoy the video game, while serving a period of quarantine. compulsory two weeks in Canada, so that he can then start filming. of “Peacemaker”.

“Nice present from my XBox friends (of course it came in the busiest time of my life, between two movies and a TV series). But maybe I’ll find some time while I begin my mandatory two-week quarantine here in Canada for Peacemaker.

Nice gift from my friends at @XBox (sure, it’s in the busiest time of my life, between two movies and a TV show). But maybe I’ll find some free time as I begin my mandatory two-week quarantine here in Canada for Peacemaker. #XboxSeriesX #Xbox pic.twitter.com/ngJhCJy6Nx

Steve Agee will reprise his role as Shark King on the HBO series alongside John Cena as the titular character (via ComicBook.com).

In total, the 1st season will only have eight one-hour episodes and will be broadcast by HBO Max.

It’s worth remembering that Gunn plans to bring other characters from the film to the serial version.

The comment was evasively made by the director and screenwriter during a question-and-answer session on Twitter. When asked if other members of the team would be on the show as well, Gunn only said that “it will be done” and that he didn’t want to give too many details about the tale.

It will be done.

Recalling that Gunn will assume the direction of several episodes, including the pilot. Peter Safran joins as executive producer, while Cena assists in overseeing the project.

For those who don’t know him, Peacemaker is a master at arms who believes in peace at all costs – no matter how many people have to kill for it.

The work will expand the universe Gunn is creating with “ The Suicide Squad, ” which premieres on August 6, 2021.

Recently, the filmmaker released the official logo in the American and Brazilian versions.

“The Suicide Squad creative team sent me these amazing new official versions of the title for my birthday. And the cast and I have a lot more to show you on August 22nd at http://DCFanDome.com. See you there! », He posted.

The #TheSuicideSquad team just gave me these amazing new official treatments for my birthday. And the cast and I have so much more to show you guys on August 22nd at https://t.co/ioRsge6g7f. We’ll see each other there! DC #DC #DCFanDome @SuicideSquadWB pic.twitter.com/OwGc7nnkG2 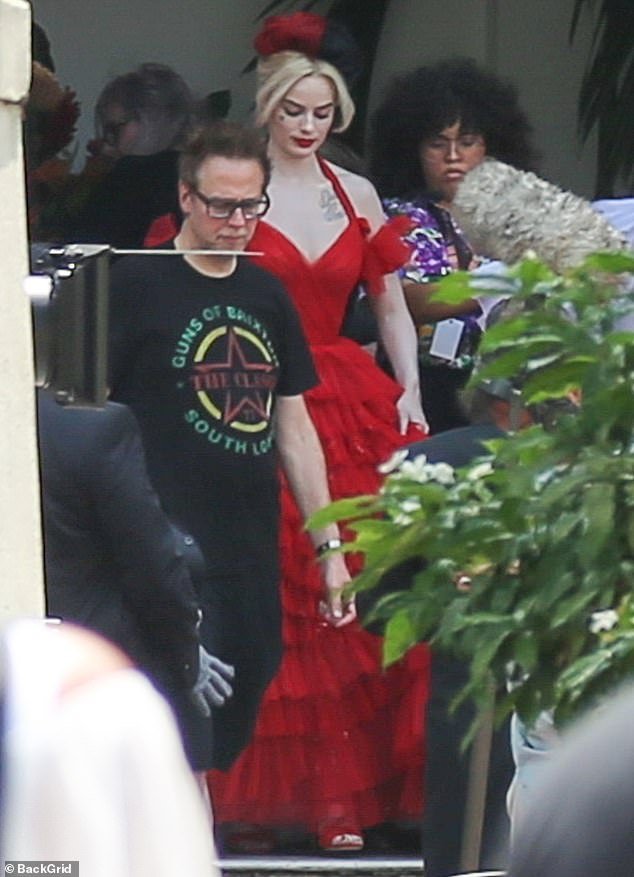 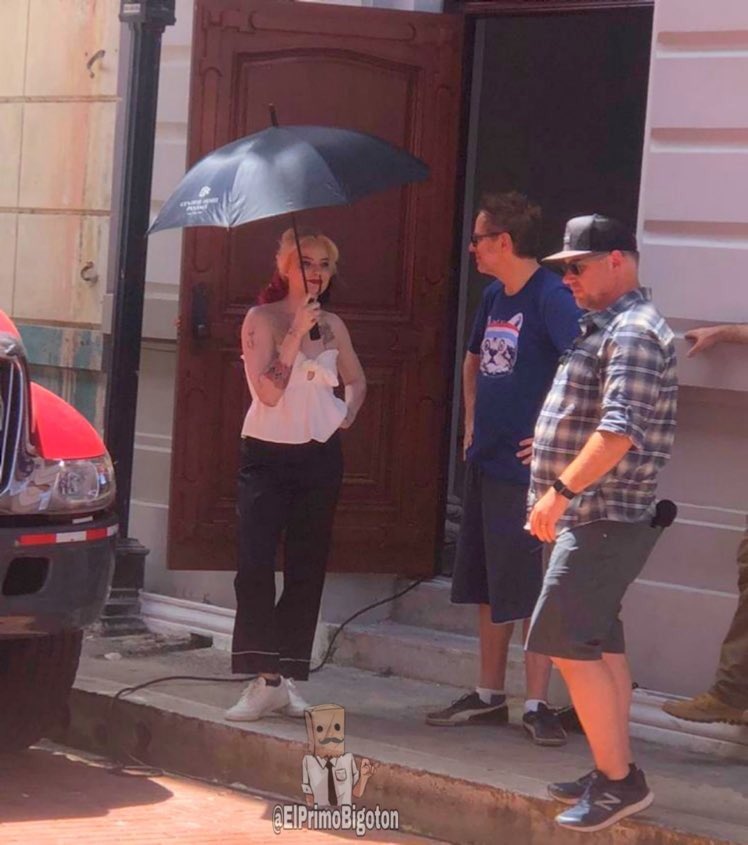 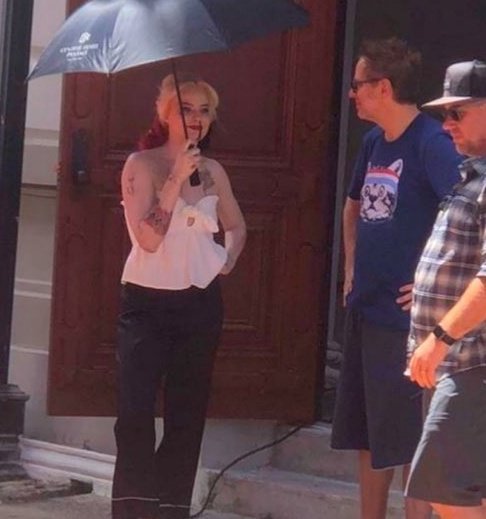 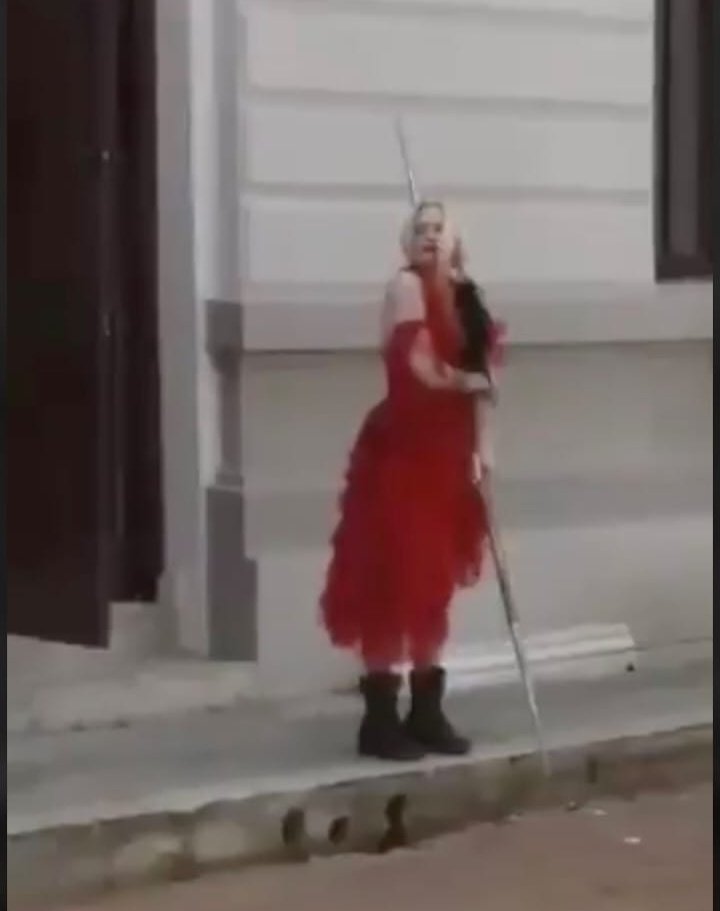