Yesterday it was revealed that the 6th season of “Peaky Blinders” will be the LAST in the series.

Now, production creator Steven Knight has revealed that the series will win a movie to end its story.

“We think the sixth season will be the best of all and we are sure our amazing fans will love it. Although the series is coming to an end, the story will continue in another way. We will have a movie! », He revealed.

The shooting of the sixth season resumed:

“Series production is back! After filming delays due to the COVID pandemic, we will find the family in extreme danger and the stakes will be higher than ever, ”Knight said in a statement.

The final season is scheduled to begin in 2022.

The new episodes take place during the great stock market crisis of 1929, a moment of glory for the character of Sam Claflin, who saw his growth on the political scene.

The series follows gangsters in England at the turn of the 20th century and stars Cillian Murphy, Tom Hardy, Paul Anderson, Helen McCrory and Annabelle Wallace. 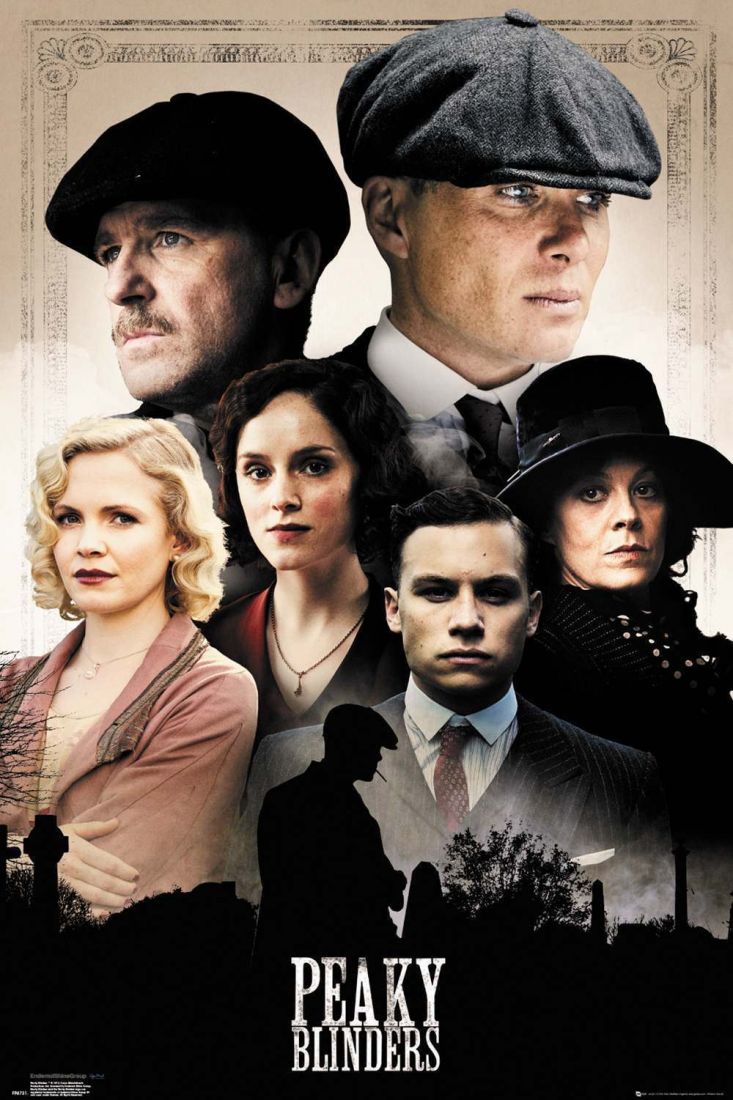