Sony Pictures recently announced that the animated sequel “ Pedro Coelho ” has its new start date revealed: instead of releasing in January next year, the film will hit theaters three months later on April 2, 2021. . 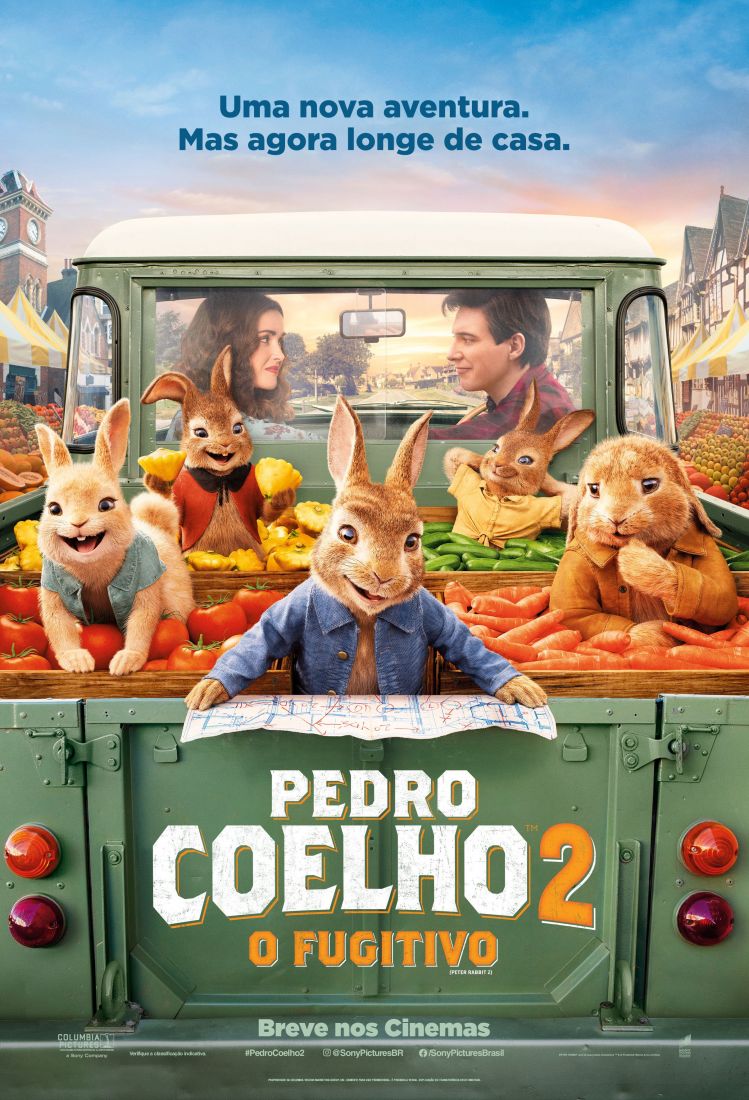