Netflix has invited actor Pedro Ottoni, who recently starred in the comedy ‘Pai em Dobro,’ to share his list of his favorite productions on the streaming service.

It should be remembered that ‘Pai em Dobro’, a new movie starring Maísa, is now available on Netflix. 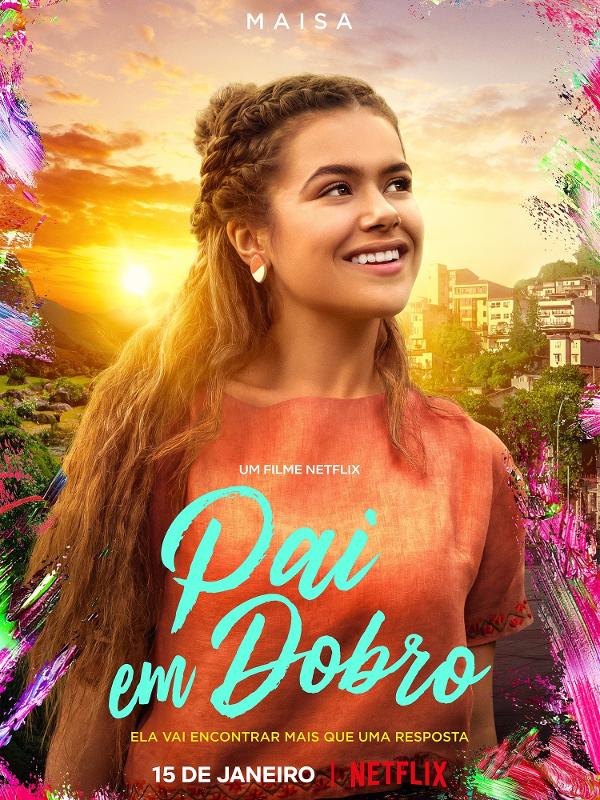