Netflix has released two official national posters for the documentary ‘Pelé’, which depicts the life of one of the greatest players in football history. 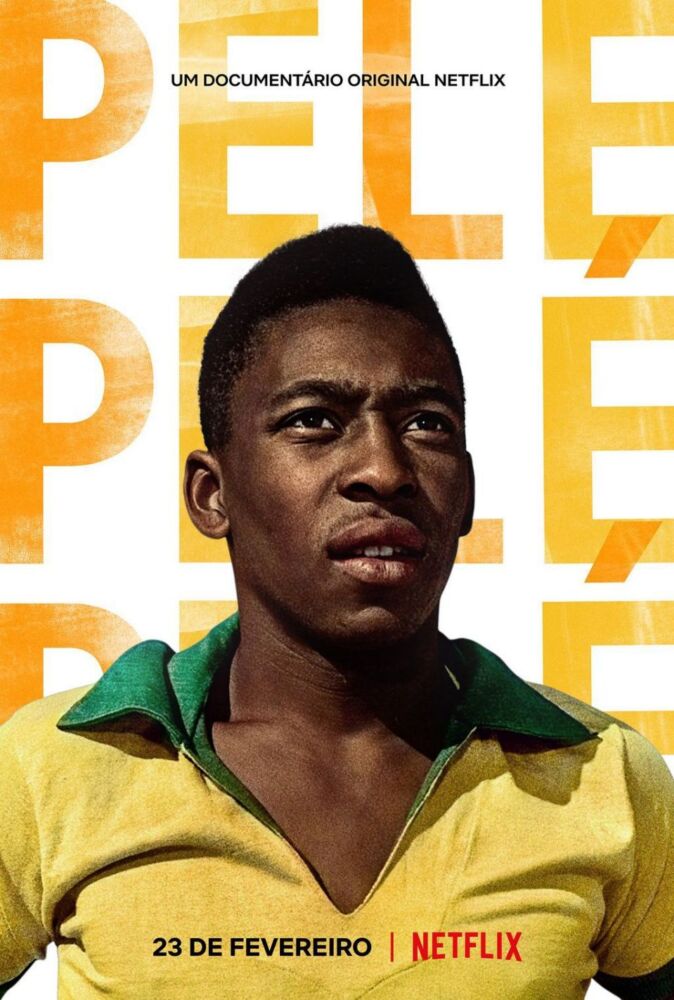 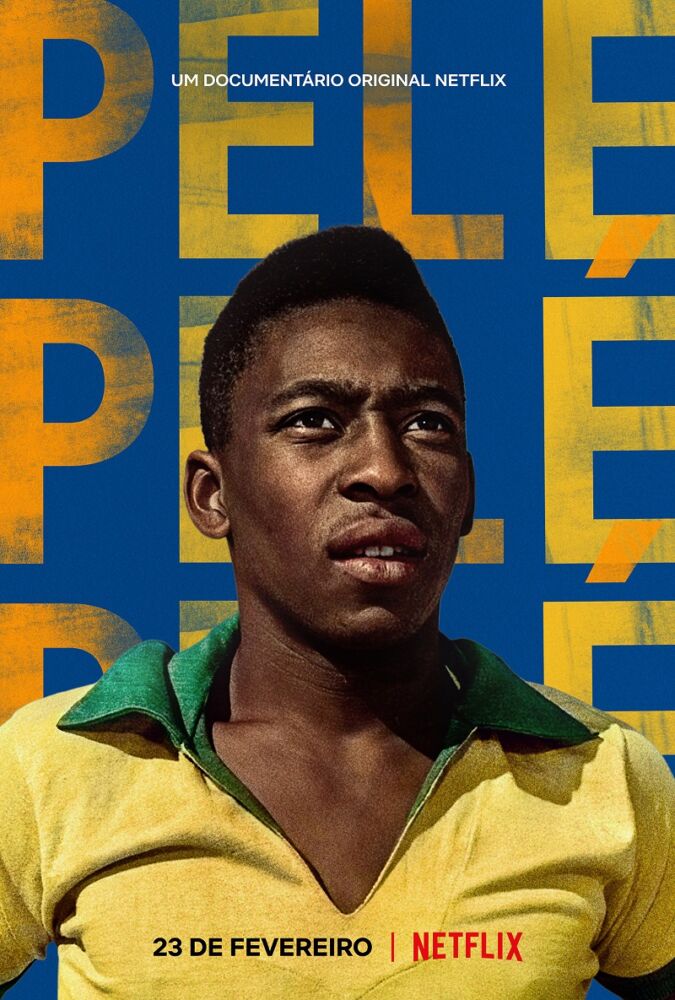 The documentary will be broadcast on the platform on February 23.

Covering an extraordinary 12-year span, the production will show how the only player to win three World Cups rose from a football star in 1958 to a national hero in 1970, a radical and eventful time in Brazil. In addition to unprecedented access to interviews with Pelé, the documentary includes impressive archive footage and interviews with former teammates like Zagallo, Jairzinho and Rivellino.

The production was directed by Ben Nicholas and David Tryhorn, with executive production by Oscar-winning filmmaker Kevin Macdonald.