Epix has released the new trailer for Season 2 of ‘Pennyworth’, a series that tells the story of iconic butler Alfred Pennyworth.

The new season will be released on December 13.

The plot follows the story of 20-year-old Alfred Pennyworth, who trained as a British special forces officer, working for Bruce Wayne’s father. 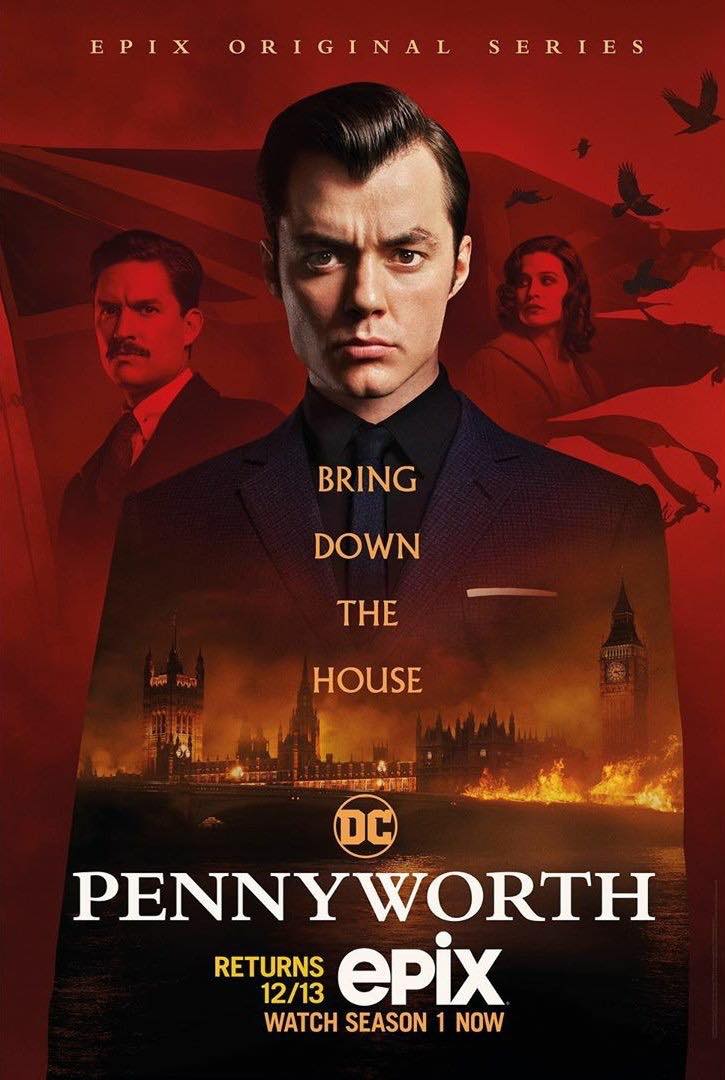