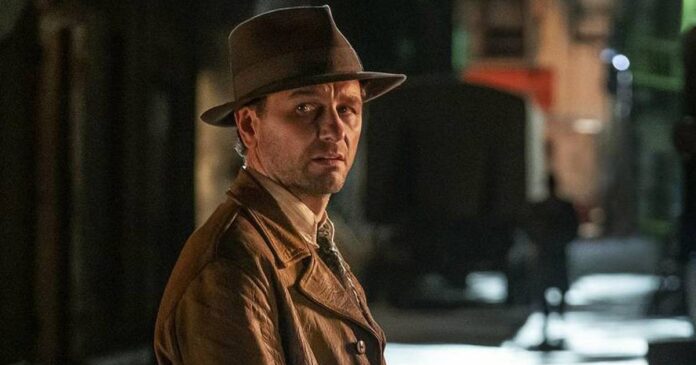 According to The Hollywood Reporter, season 2 of “Perry Mason” will undergo profound changes and will bring two new showrunners.

Reports indicate that Michael Begler and Jack Amiel will replace Ron Fitzgerald and Rolin Jones in the supervision of the next episodes. Begler and Amiel are known for their acclaimed work on the “The Knick” series.

The news is followed by Tatiana Maslany’s recent departure from the protagonist cast.

The new cycle is not expected to make its debut.

Set in 1932, in Los Angeles, the plot follows a defense lawyer who gets the case of his life.

“Perry Mason” was originally presented between 1957 and 1966 and was established as one of the first series to explore the legal world on television. Produced by broadcaster CBS, it arrived in Brazil, via Rede Record, in the 1960s. With nine seasons, the production has 271 episodes of one hour each.