The star Nicolas Cage is gaining more and more acclaim in independent cinema and his new and special film, ‘Pig’, has surprised specialist critics. In the plot, the actor goes in search of his sow, after she has been kidnapped.

Gaining 95% approval on Rotten Tomatoes, the production was applauded for defying expectations with a beautiful odyssey of loss and love, anchored by Cage’s raw performance.

“Pig is a little movie with big surprises that are very well executed and it’s worth being as blind as possible.” – Karen Han, slate

“There are no twists and turns, in the traditional sense of the term, but each successive encounter reveals a new facet that enriches the story”. – Mike D’Angelo, AV Club

“Not all of the ingredients make sense together, but the product of their mixing in the filmmaker’s narrative jar makes it a special blend.” – Carlos Aguilar, TheWrap

“Although its plot follows the same filming pattern as’ John Wick, ‘Pig’ is actually a calm and often melancholy meditation on loss, anchored by a character who wishes he could get rid of who he was.” – Noel Murray, Los Angeles Times

The film is directed by Michael Sarnoski, who wrote the screenplay with Vanessa Block.

A truffle hunter living alone in the Oregon desert must return to his Portland past in search of his beloved sow after his kidnapping. 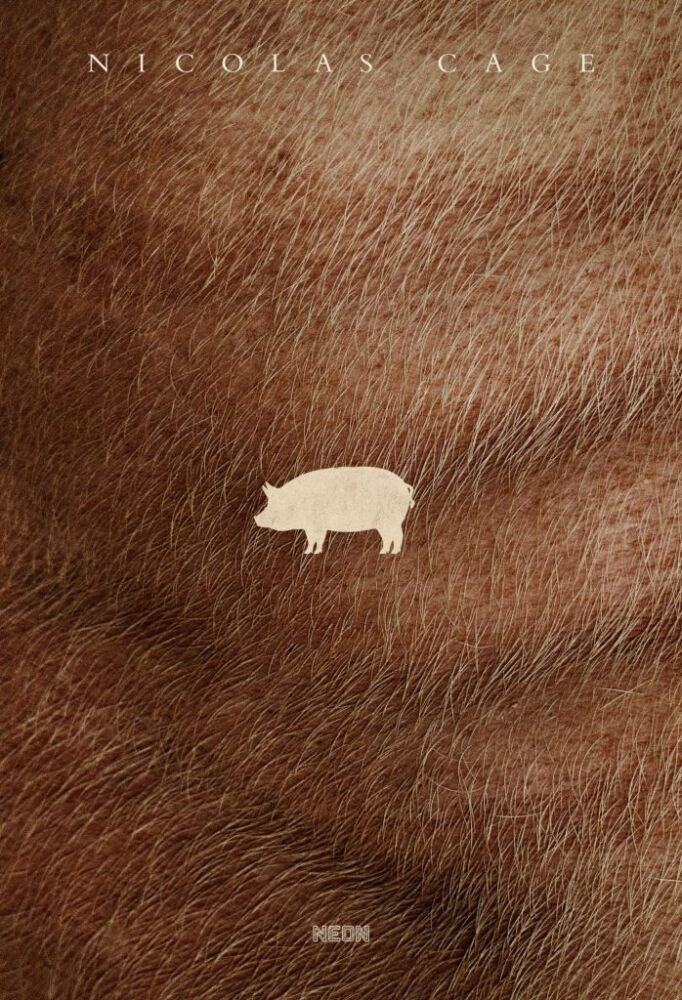