The new live-action adaptation of the classic ‘Pinocchio’ has won its national poster, published by Imagem Filmes.

It has also been confirmed that the film will hit national theaters on January 21, 2021. 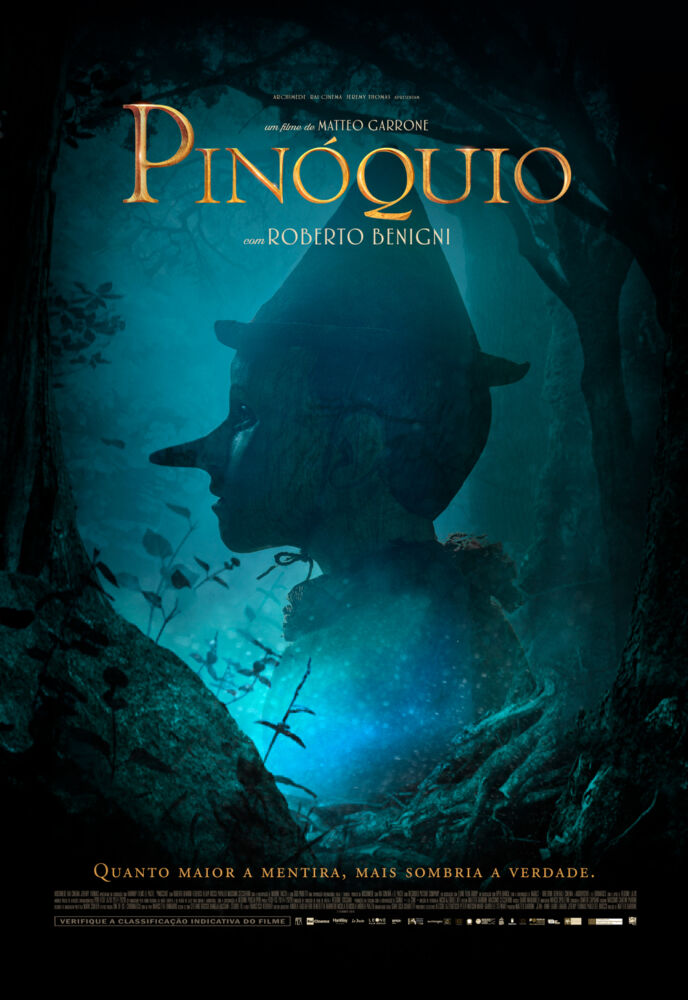 The film is directed and written by Matteo Garrone and will be released in national cinemas by Imagem Filmes.

The production will be an Italian-French collaboration – so it’s not part of Walt Disney Studios’ vast remake pantheon.