In an interview with Bloody Disgusting, screenwriter Josh Stolberg raised the possibility of a new ‘Piranha 3D’ remake sequel, revealing that he would like to return and already has several ideas in mind to continue the plot.

“We absolutely loved working on this film. Alexandre Aja was the PERFECT person to run it. I would love to come back for the sequel, but the Weinsteins brothers held the rights to the franchise and decided to go ahead with a low budget movie and kick us out of the process. Our idea for the suite was too expensive for what they decided to do. It was a shame. me and pete [Goldfinger] we had a lot of ideas for a sequel. We wanted to do it, but they let us out. We got the producer credit on ‘Piranha 2’, but we had nothing to do with the sequel. There’s only one sequel that we wrote for the first movie – which was cut due to the budget – which they reused in the sequel. In our original script, there was a scene with a car driving into Lake Havasu with people inside. They filmed a version of this scene in the second movie.

He adds: “We really wanted to continue the first film, following the idea of ​​the bigger piranhas. By the end of the original feature film, we established that the piranhas we saw were just babies. Or maybe our story would be about Jerry O’Connell’s penis coming to life and attacking bathers the following year. Joke.” 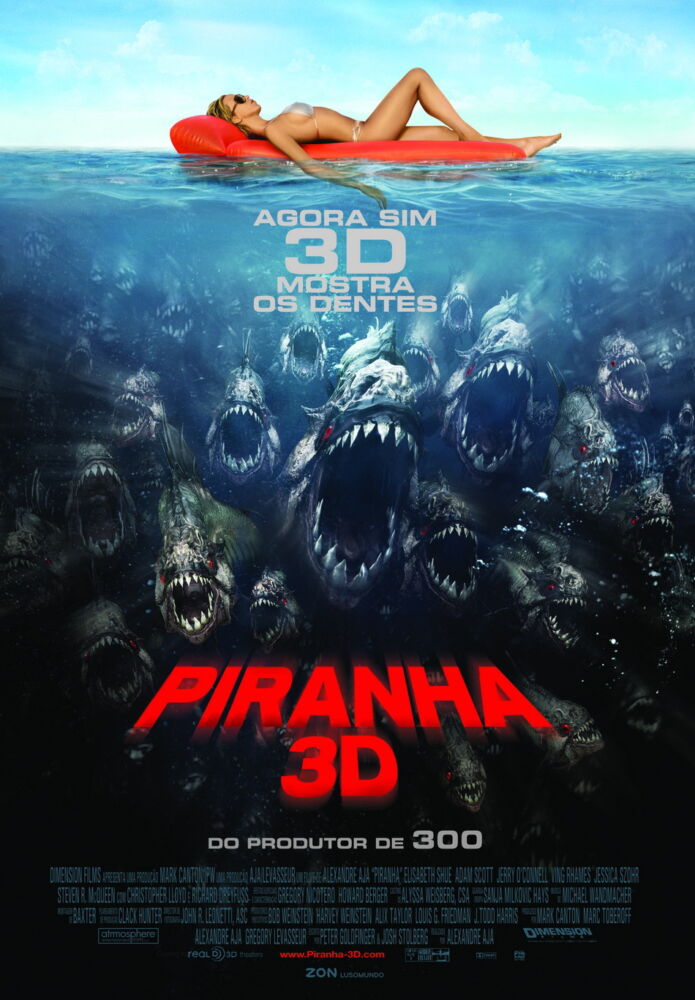