The traditional meeting which elects the best films of the year at the ACCRJ, the Association of Film Critics of Rio de Janeiro, chose Portrait of a Young Woman on Fire (France), by Céline Sciamma, as the great winner of the 2020 selection.

The meeting took place this year in an unusual way. One of the most renowned institutions of Brazilian criticism, the ACCRJ has decided to adapt to the new times we live in due to the Coronavirus pandemic. Usually, the vote that takes place at the end of the year had to be postponed until Saturday April 3; and as the situation did not improve, it happened, in an unprecedented way, virtually – with the presence of 15 members.

Before some can notice the fact that Portrait of a Young Woman on Fire is actually a 2019 production, having been shown for the first time at the Cannes Film Festival on May 19 of the aforementioned year, the work has arrived in the theaters of our country in January. 9, 2020. Aside from that, it should be noted that this year the ACCRJ rules have made all films shown on the circuit (and now, adhering to the new schedules, also streaming) eligible in the period of December of the previous one. year (2019) through December of target year (2020) – therefore recent high-profile films, which debuted in early 2021, will likely make next year’s list.

Journalist Ana Rodrigues, President of the Association, commented on the vote and the importance of the ten elected. “At a time when cinema was an inspiration in the pandemic both in remote theaters and on digital platforms, the CCRA vote brought together films that contemplate universal themes, diversity and authority. Several genera are represented. Brazilian cinema, present with Pacarrete and Babenco – Someone has to hear the heart and say: stopped, that was one of the highlights on our list, ”said the critic.

Portrait of a Young Woman on Fire ran for the Palme d’Or in Cannes and at the same event won the Queer (for LGBTQ + productions) and the screenplay awards. The film was also nominated for the BAFTA (British Oscar), in the category of non-English speaking production, for the Golden Globe for foreign work, and is among the best films of all time in the opinion. of the general public in the database. IMDB. Check out the full list of films elected to the ACCRJ below. 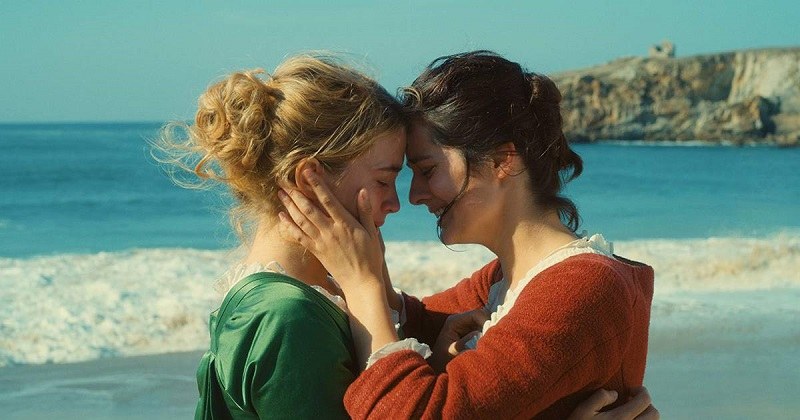 Portrait of a young woman on fire (winner)

Country: France
Director: Céline Sciamma
Synopsis: On an isolated island in Brittany, France, at the end of the 18th century, a painter is forced to paint a wedding portrait of a young woman. 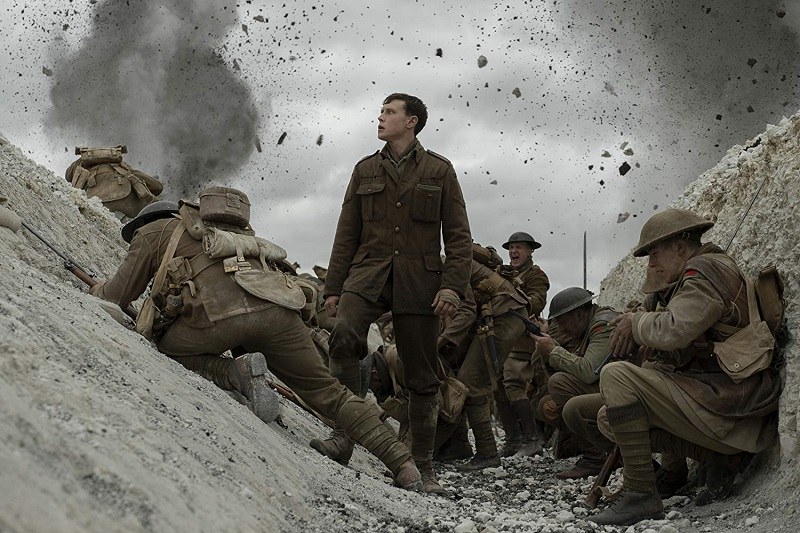 Country: United States / United Kingdom / India / Spain / Canada / China
Director: Sam Mendes
Synopsis: April 6, 1917. While a regiment gathers to fight in the center of enemy territory, two soldiers are assigned to the race against time and deliver a message that will prevent 1,600 men from falling directly into a death trap. 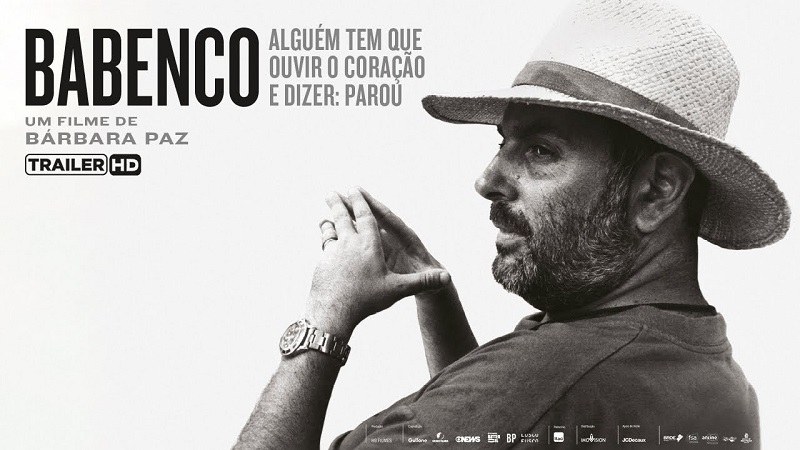 Babenco: Someone must hear the heart and say stop

Country Brazil
Director: Bárbara Paz
Synopsis: “I have already lived my death and it only remains to make a film of it”. That’s what filmmaker Hector Babenco told Bárbara Paz when he realized that he didn’t have much time left in his life. She accepted the challenge of making her late partner’s last wish come true: to be the main protagonist of her own death. 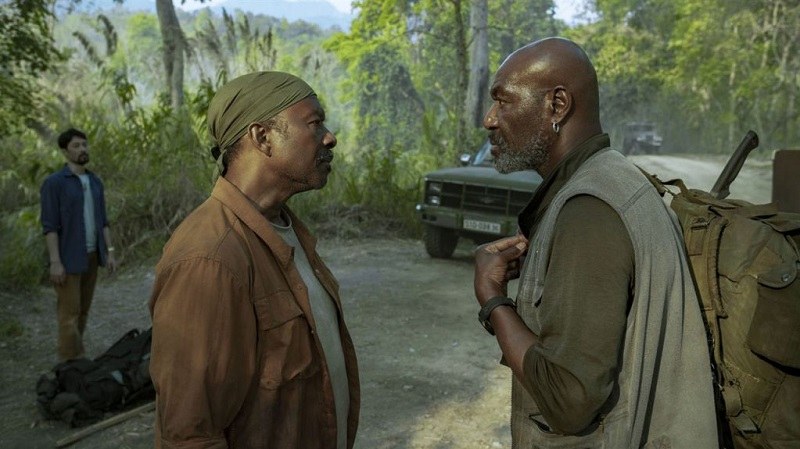 Country: USA
Director: Spike Lee
Film synopsis: Four African-American war veterans battle the forces of man and nature as they return to Vietnam in search of the remains of their late squad leader and the golden fortune he helped them find hide. 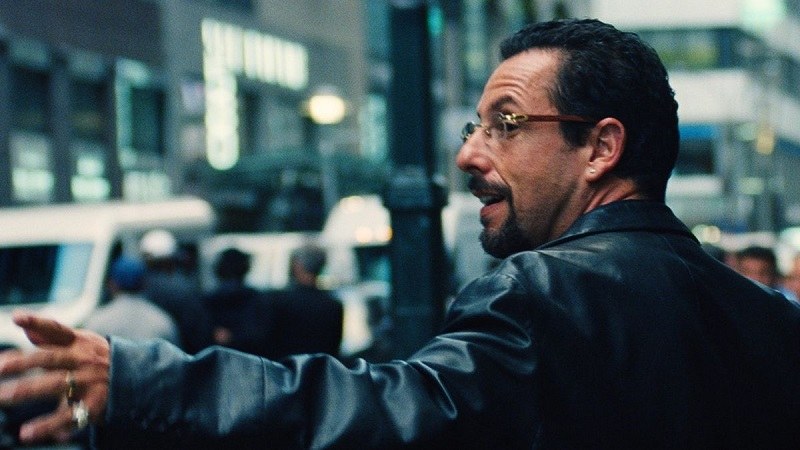 Country: USA
Directors: Benny Safdie and Josh Safdie
Synopsis: As debts mount and furious bill collectors approach, an obscene New York jeweler risks it all in the hopes of standing out and staying alive. 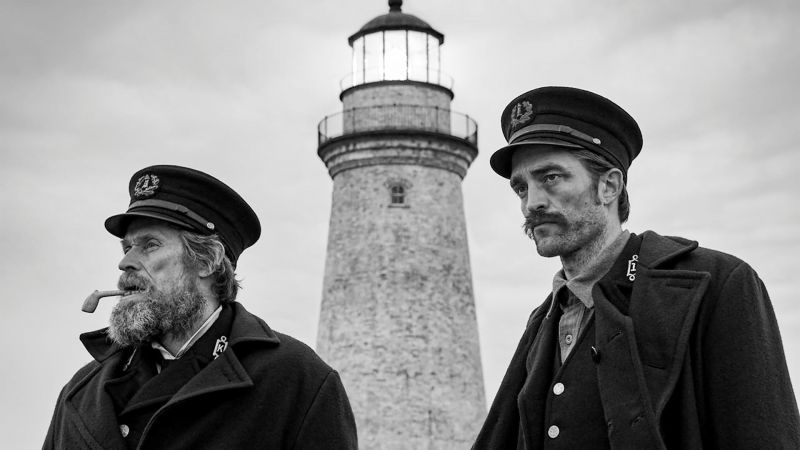 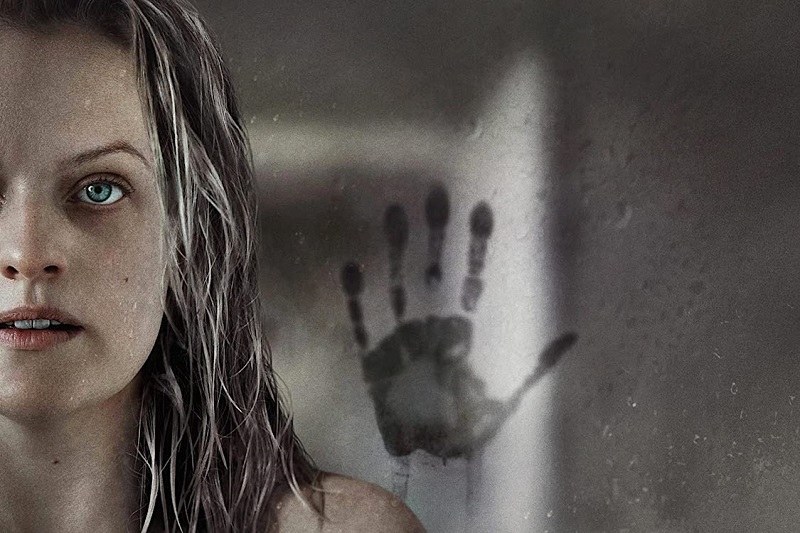 Country: Canada / Australia / USA
Director: Leigh Whannell
Synopsis: When Cecilia’s abusive ex commits suicide and leaves her fortune, she suspects her death of being a farce. As a series of coincidences become fatal, Cecilia struggles to prove that she is haunted by someone no one can see. 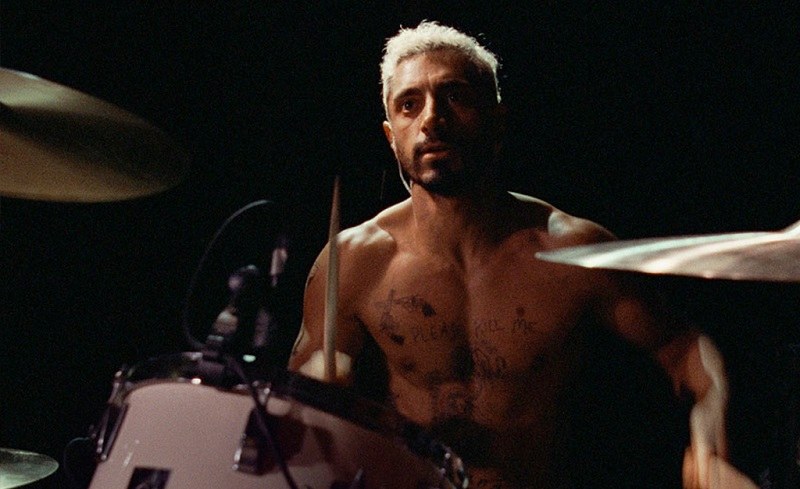 Country: USA
Director: Darius Marder
Synopsis: The life of a heavy metal drummer is played in freefall when he begins to lose his hearing. 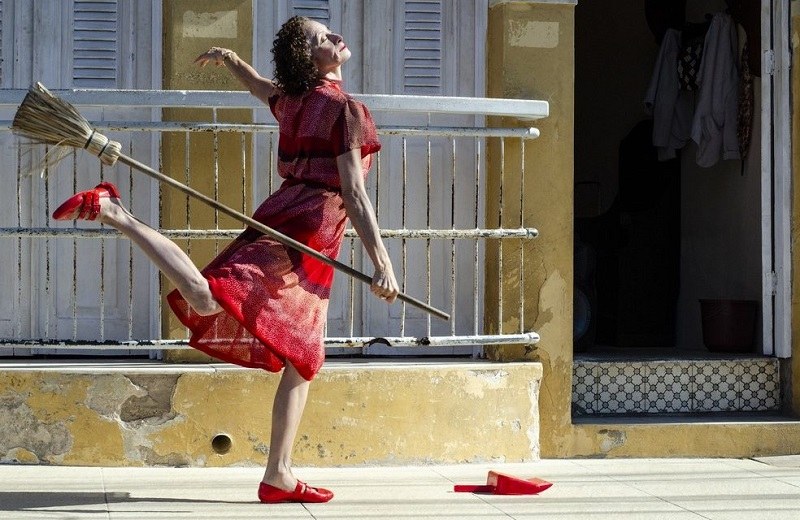 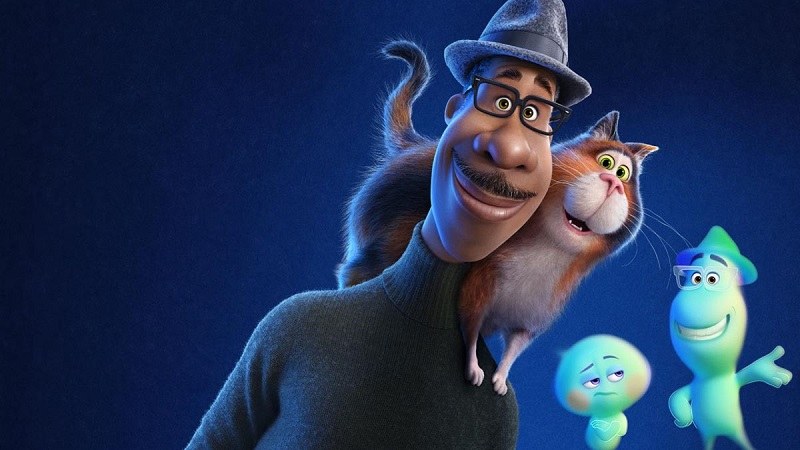 Country: USA
Directors: Pete Docter and Kemp Powers
Synopsis: After getting a job he’s always dreamed of, a New York jazz pianist finds himself trapped in a strange terrain between Earth and the Hereafter. 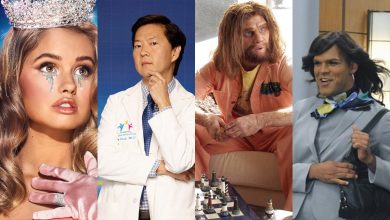 The worst series of the 21st century according to Metacritic